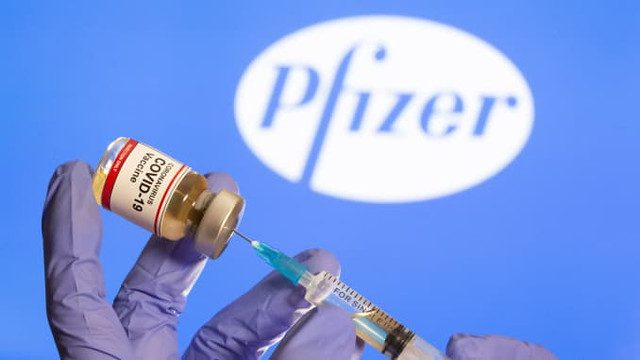 President Joe Biden had expected to launch a campaign to administer 100 million booster shots on Sept. 20. But U.S. vaccine makers other than Pfizer have lagged in seeking authorization of an additional dose.

Moderna Inc (MRNA.O) only started submitting data for regulatory approval of a booster shot on Wednesday and said on Friday it had completed its submission.

A panel of experts that advises the Food and Drug Administration (FDA) on vaccines plans to meet on Sept. 17 to discuss additional doses of Pfizer’s shot.

Dr. Anthony Fauci, Biden’s chief medical adviser, told MSNBC in an interview on Friday that it did not appear the information needed for Moderna would be available in time for a Sept. 20 rollout.

Johnson & Johnson (JNJ.N) has not yet asked regulators to approve a booster for its one-dose shot, and last week said it was in discussions with the FDA on the subject.

Earlier, the New York Times reported that the officials told the White House on Thursday to scale back a plan to offer the booster shots to the general public later this month.

As infections from the Delta variant rise, the Biden administration is concerned that COVID infections among people who are fully vaccinated are a sign that vaccine protection is waning. It has pushed boosters as a way to rebuild immunity.

“We are awaiting a full review and approval by the FDA” and advisers to the Centers for Disease Control and Prevention (CDC), White House spokesman Chris Meagher said.

“When that approval and recommendation are made, we will be ready to implement the plan our nation’s top doctors developed so that we are staying ahead of this virus.”

U.S. health officials had said in August that a third shot would be made widely available on Sept. 20 to Americans who received two doses of either the Pfizer-BioNTech or Moderna vaccines at least eight months earlier.

The U.S. booster plan is dependent on the FDA determining that a third dose of the two-dose vaccines is safe and effective and a favorable recommendation from CDC advisers.

FDA and CDC spokespeople referred questions to the White House.

According to reuters.com. Source of photo: internet