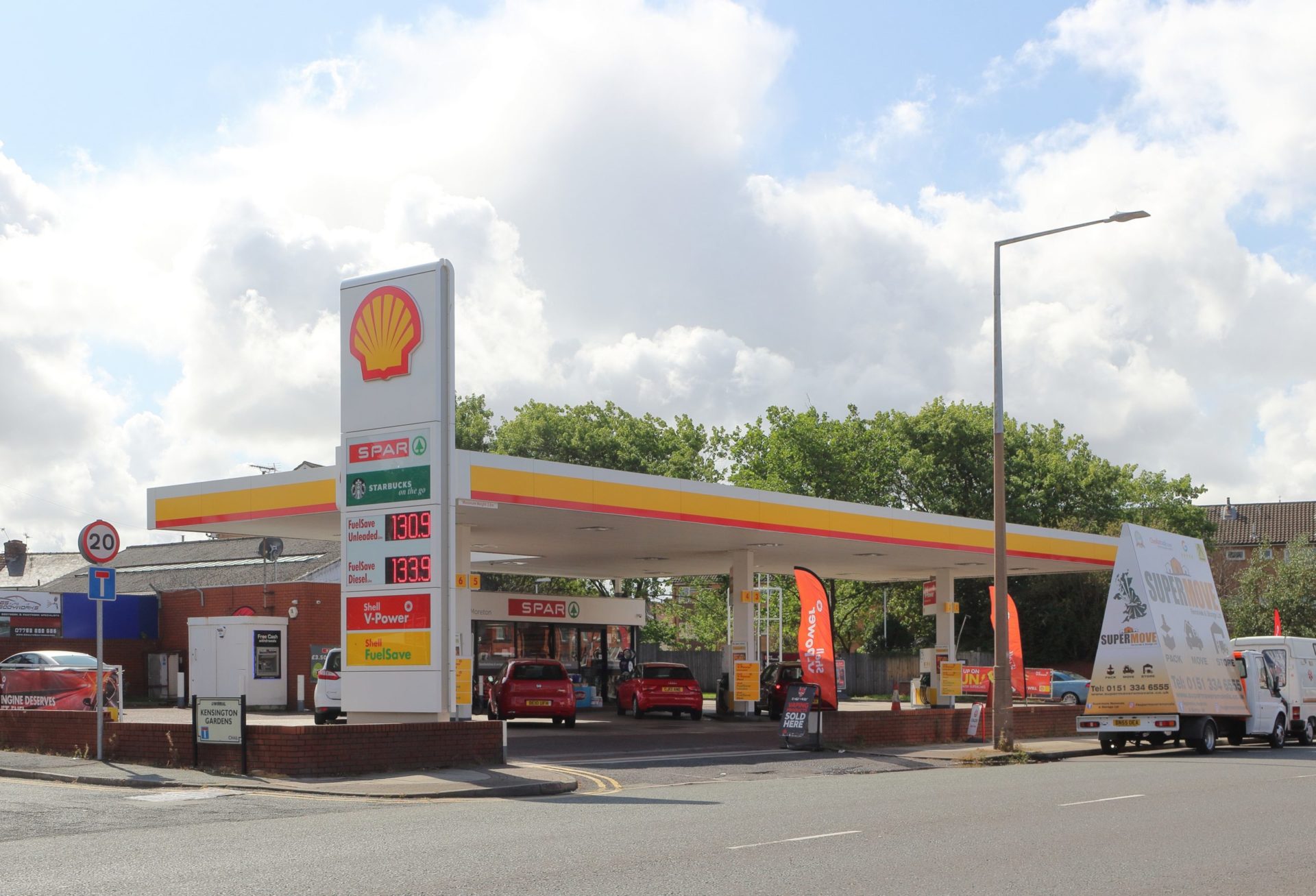 Shell Oil Company is the United States-based wholly owned subsidiary of Royal Dutch Shell, a transnational corporation “oil major” of Anglo-Dutch origins, which is amongst the largest oil companies in the world. Approximately 5.000 of the 72.000 Shell employees globally are based in the U.S. Its U.S. headquarters are in Houston, Texas. Shell Oil Company, including its consolidated companies and its share in equity companies, is one of America’s largest oil and natural gas producers, natural gas marketers, gasoline marketers and petrochemical manufacturers. 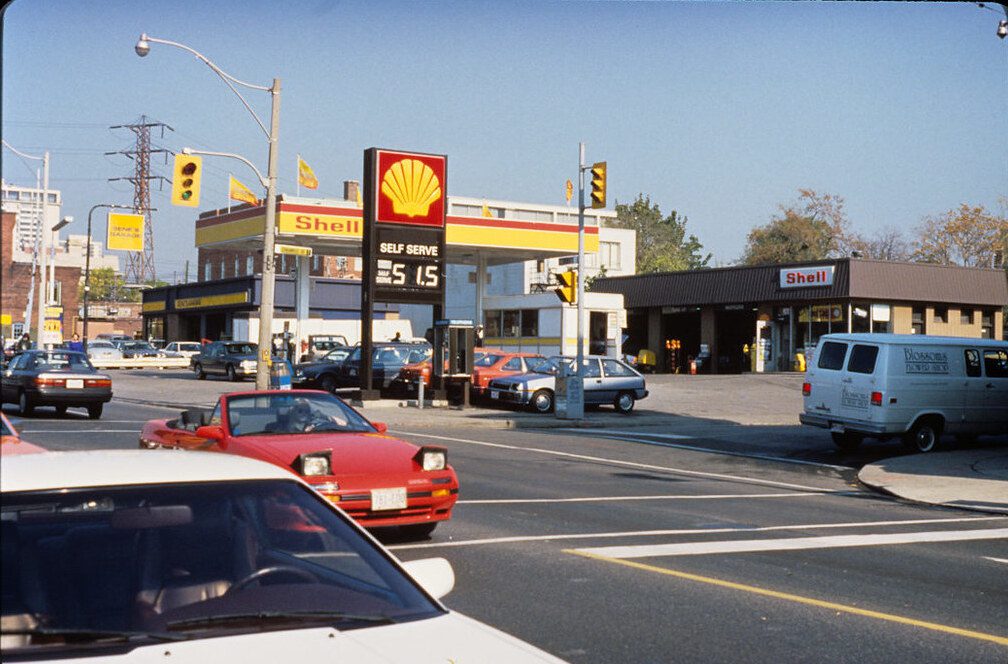 Shell is the market leader through approximately 25,000 Shell-branded gas stations in the U.S. which also serve as Shell’s most visible public presence. At its gas stations Shell provides diesel fuel, gasoline and LPG. Shell Oil Company was a 50/50 partner with the Saudi Arabian government-owned oil company Saudi Aramco in Motiva Enterprises, a refining and marketing joint venture which owns and operates three oil refineries on the Gulf Coast of the United States.

There are 11,563 Shell stores in the US. Texas (1,574), California (1,166), and Florida (1,029) are the states with the most number of Shell stores. Shell convenience stores are ubiquitous nationwide and present in all states except Montana.

According to scrapehero.com; en.Wikipedia. Source of photos: internet