More
Home Other news Best of the United States – Stouffer’s (Vevey) : The best... 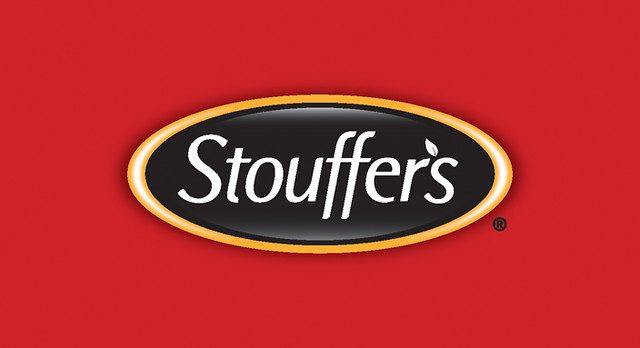 Stouffer’s is a brand of frozen prepared foods currently owned by Nestlé. Its products are available in the United States and Canada. Stouffer’s is known for such popular fare as lasagna, macaroni and cheese, meatloaf, ravioli, and salisbury steak. It also produces a line of reduced-fat products under the banner Lean Cuisine.

The Stouffer’s brand traces its roots back to 1922 when the Stouffer family opened a small restaurant in Cleveland serving delicious home-made food. With growing popularity, the family went on to open a chain of restaurants. Customers began asking for take-away versions of their favourite meals. The Stouffer family began freezing and selling their popular items. By 1954, the family had founded the frozen food operation bearing its name. The frozen foods division earned the United States National Aeronautics and Space Administration’s endorsement when Stouffer’s products were chosen to feed Apollo 11, 12, and 14 astronauts while in quarantine after their history-making space voyages. Advertising at the time exploited Stouffer’s support of the space program with the tag line, “Everybody who’s been to the moon is eating Stouffer’s.” According to Statista, Stouffer’s is the leading single-serve frozen dinner brand sales of the U.S. 2021, with sales of over 171 million dollars in the twelve weeks ending February 21, 2021.

According to Statista; en.wikipedia; referenceforbusiness.com