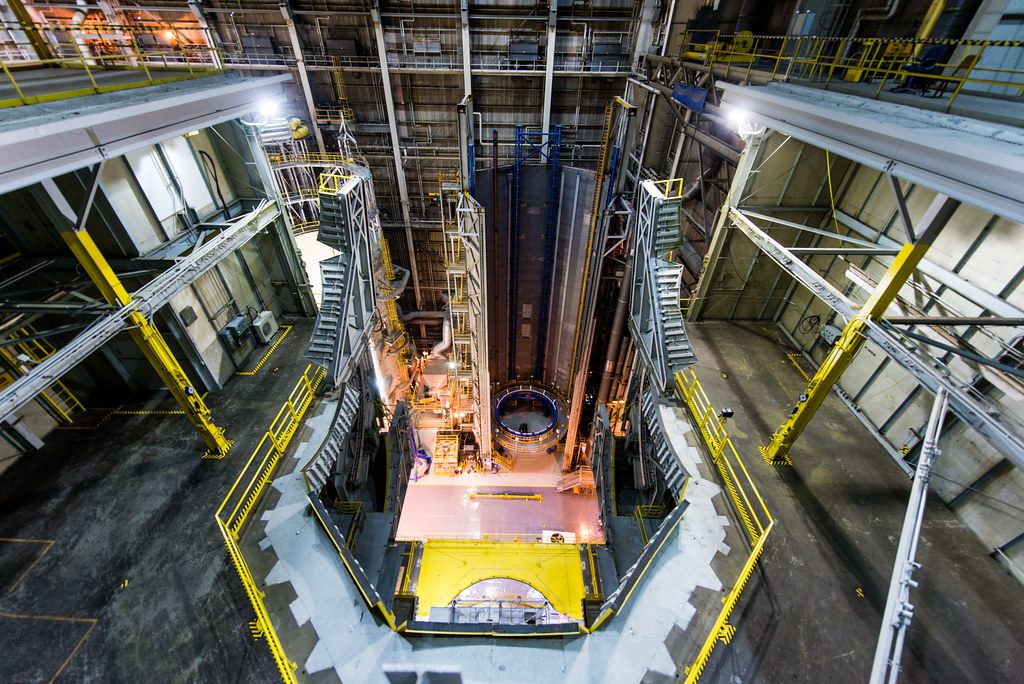 In 2014, NASA unveiled the Vertical Assembly Center in the Michoud Assembly Facility in New Orleans. At 170-feet tall and 78-feet wide, it is the largest spacecraft welding tool in the world. It is also part of a family of state-of-the-art tools designed to weld the core stage of the Space Launch System (SLS), the most powerful rocket ever built for mission deep in space. 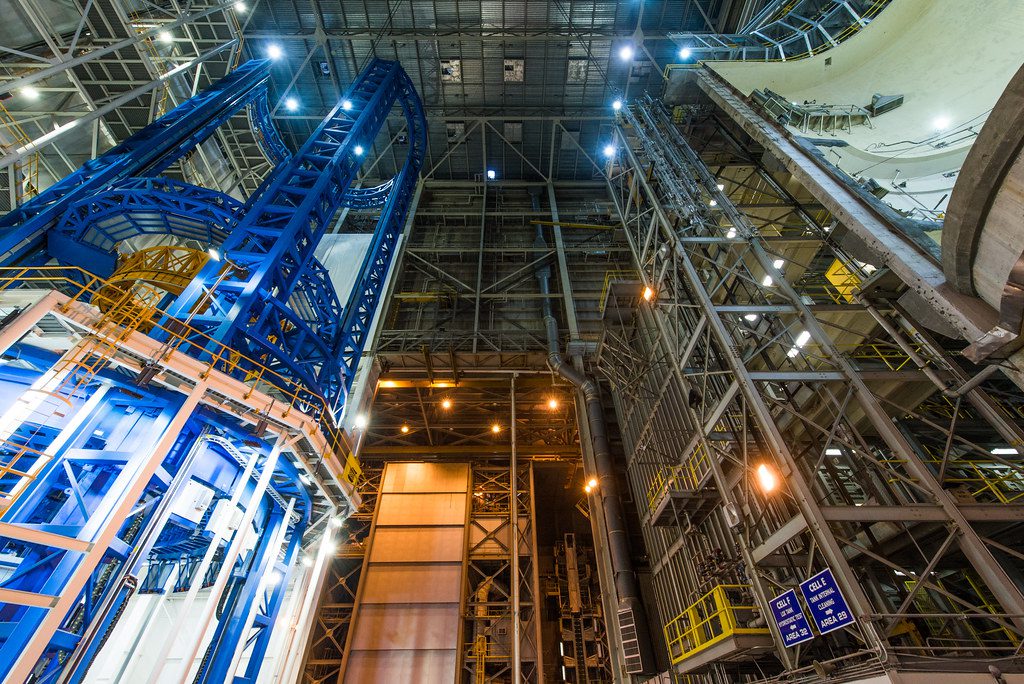 The Vertical Assembly Center lifts components of the SLS rocket up and down its imposing height using a large mobile ring. The ring moves along rails in order to position the components quickly and correctly so they can be welded in place. The Assembly Center uses friction stir welding, the preferred welding technique for joining aluminum in aerospace manufacturing, to join the rocket’s components into a single-vehicle.

The tool also will be used to perform evaluations of the completed welds. Towering more than 200 feet tall, with a diameter of 27.6 feet, the core stage will store cryogenic liquid hydrogen and liquid oxygen to feed the vehicles RS-25 engines.