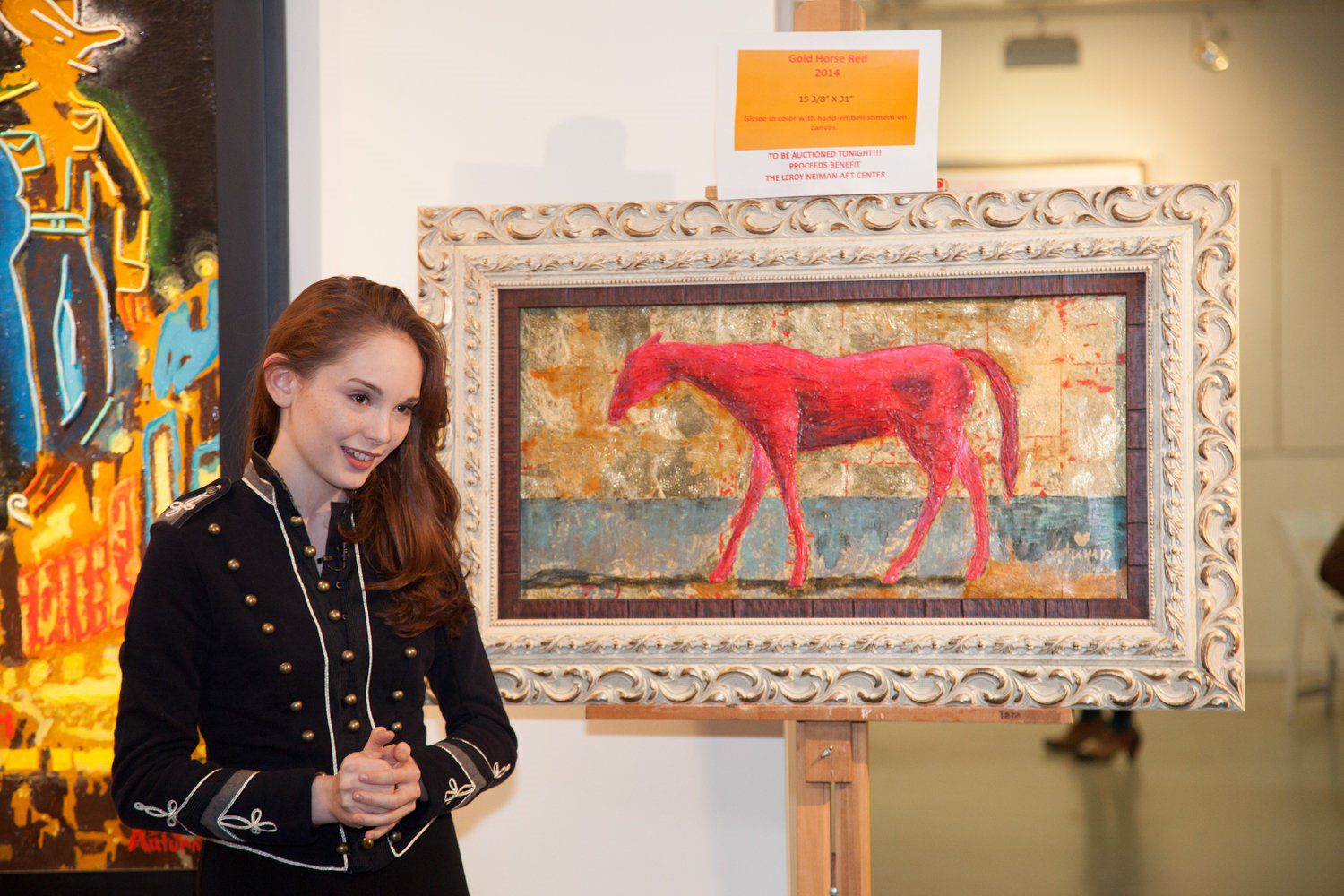 De Forest lives in Las Vegas, Nevada with her parents, Douglas de Forest and Katherine Olsen de Forest. Douglas is a musician and composer, and Katherine is a former actress and model.

De Forest began experimenting with a paintbrush at age five when her father was staining wooden furniture. Given scrap wood at her request, de Forest painted a design that her parents felt surpassed the average child’s artistic ability. De Forest’s parents encouraged her, providing her with brushes, canvases and acrylic paint. 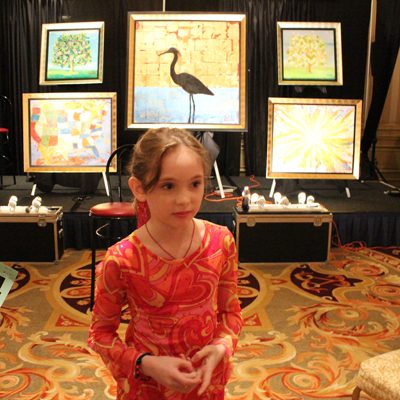 The de Forest’s repurposed their music studio into an art studio. When she was seven years old, de Forest wanted to display her art. Her parents rented a space at the 2009 Boulder City Fine Arts Festival, where she received an honorable mention. A month later, de Forest won best of show in another Art in the Park event. After time, her parents obtained representation for her and her work, with Ben Valenty, a child-artist representative.

At age eight, de Forest sold over $100 000 in paintings within 16 minutes at an auction in February 2010. One of her paintings was purchased for $25,000. After this event, the Discovery Health Channel included de Forest in a television special about child geniuses.[9] She has appeared on local and major news networks throughout the U.S. including NBC’s Today Show and The Wendy Williams Show.

De Forest was commissioned by Disney to paint a series of Disney princesses. Time for Kids, a publication by Time Inc. written for school children, referred to de Forest as a modern master in an Aug. 2013 print and online article about de Forest and her work. 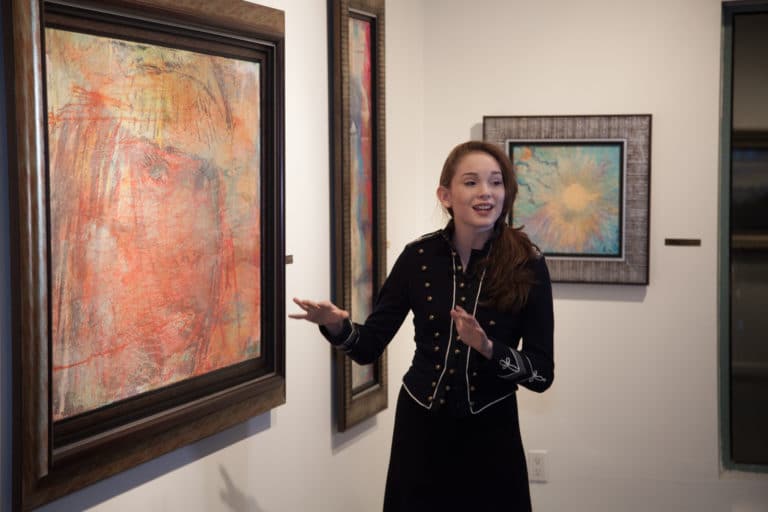 In 2017, the Monthaven Arts and Cultural Center in Hendersonville, Tennessee hosted a major solo exhibition for de Forest titled “Her White Room: The Art of Autumn de Forest.”

In 2018, de Forest was featured in the music video for the song “Youth” by best-selling recording artists Shawn Mendes and Khalid. The video calls out various exceptional young people, including de Forest, musicians Elias and Zion Phoenix, and drag queen Clawdeena.