More
Home Hot news US will distribute 80 million Covid-19 vaccine doses to other countries by... 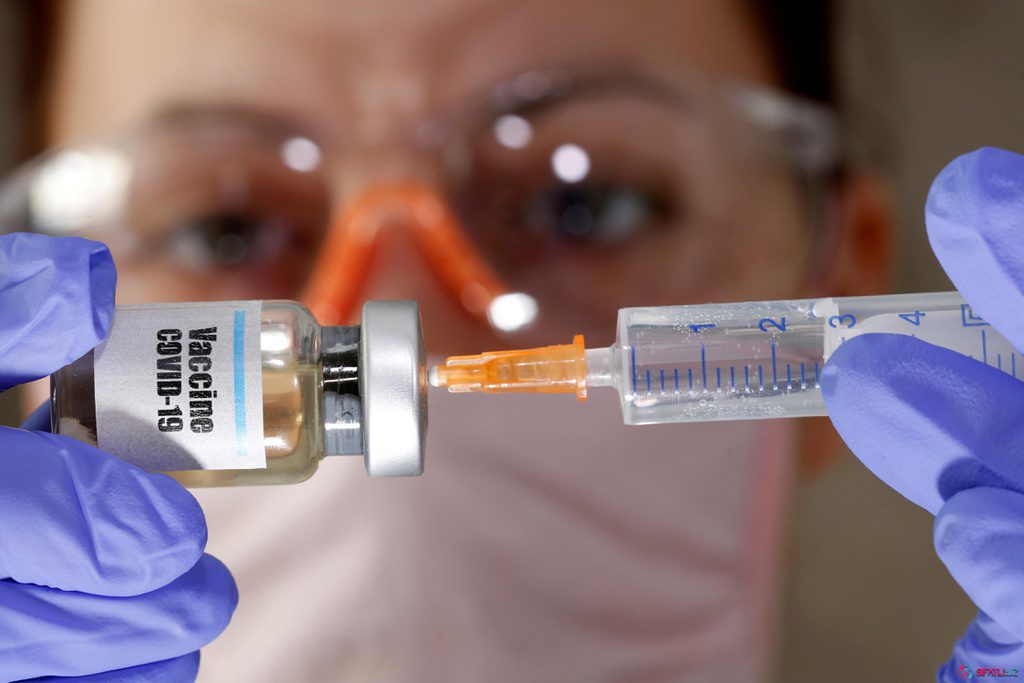 On Monday, Blinken said that “about 75% of that first 25 million will be done in coordination with COVAX, the other 25% we’ll be able to do directly, making sure that we’re taking the account of the science and the needs, where there are surges, where there are variants, where some countries need second shots, and have a deficit. All of this based on science, based on equity, and without political favor are being demanded in return, unlike some other countries.”

The remaining 75% of the first tranche of US vaccines will go to COVAX, the international group focused on the global vaccine distribution, Smith said Friday, and added that the Biden administration has “identified the countries we want these vaccines to go to.”

Where the vaccines are headed: Roughly 6 million doses will be distributed across Latin America, including the Caribbean, 7 million will go to South and Southeast Asia, and 5 million to Africa, Smith said. “This is the first round, this is just the beginning,” said Smith. She was not able to say when the 55 million doses that make up the total 80 million vaccines would be delivered

Going forward, the Biden administration will pursue a three-part strategy to maximize vaccine supply by sharing doses, encouraging US manufacturers to increase vaccine production “by the last quarter, if not earlier, of this year, and well into next year,” Smith said. The administration will also work to improve global vaccine production by increasing production capacity “so there are more places in the world, manufacturing, and able to distribute vaccines,” Smith said.

“Our goal is to end the pandemic and maximize that as quickly as we can,” Smith said. “It’s in our interest to do this, our own health security is at risk… none of us is safe until all of us are safe.”

According to edition.cnn.com. Source of photos: internet