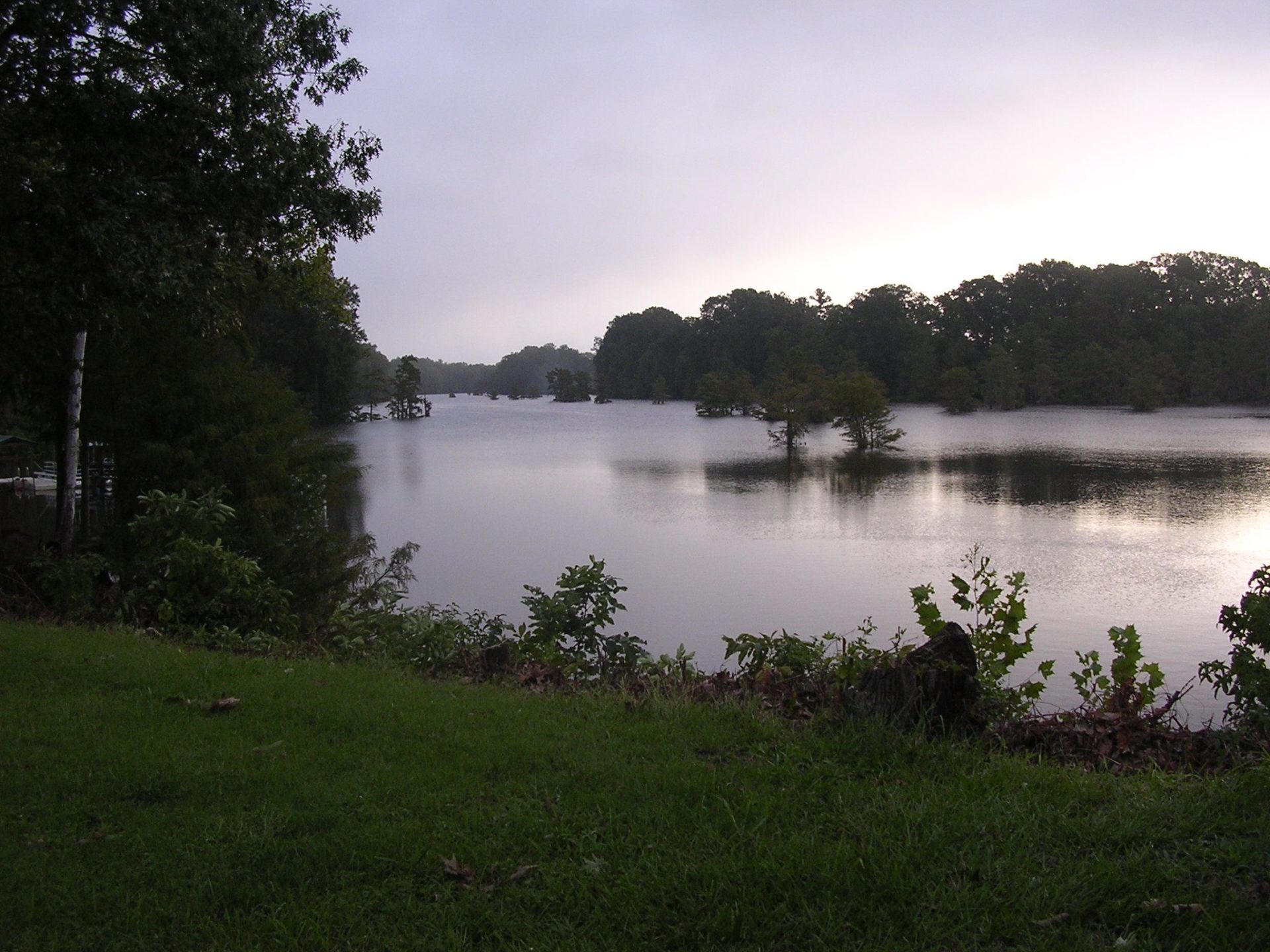 Bayou Bartholomew is the longest bayou in the world, meandering approximately 364 miles (586 km) between the U.S. states of Arkansas and Louisiana. It contains over 100 aquatic species making it the second most diverse stream in North America. Known for its excellent bream, catfish, and crappie fishing, portions of the bayou are considered some of the best-kept secrets of Arkansas anglers.

It starts northwest of the city of Pine Bluff, Arkansas, in the Hardin community, winds through parts of Jefferson, Lincoln, Desha, Drew, Chicot, and Ashley counties in Arkansas, and Morehouse Parish, Louisiana, and eventually dumps into the Ouachita River after passing by the northernmost tip of Ouachita Parish, near Sterlington, Louisiana. The bayou serves as the primary border separating the Arkansas Delta from the Arkansas Timberlands.

The present bayou bed was formed by the waters of the Arkansas River during a period when it was constantly changing courses. Approximately 1,800 to 2,200 years ago, the river diverted from the present area of the bayou, and the leisurely bayou began to develop in the old river bed. Until the construction of railroad lines in the area in the late 19th century, it was the most important stream for transportation in the interior Delta. It allowed the development of one of the richest timber and agricultural industries in the Delta area.

According to en.wikipedia.org; pbslearningmedia.org. Source of photo: internet