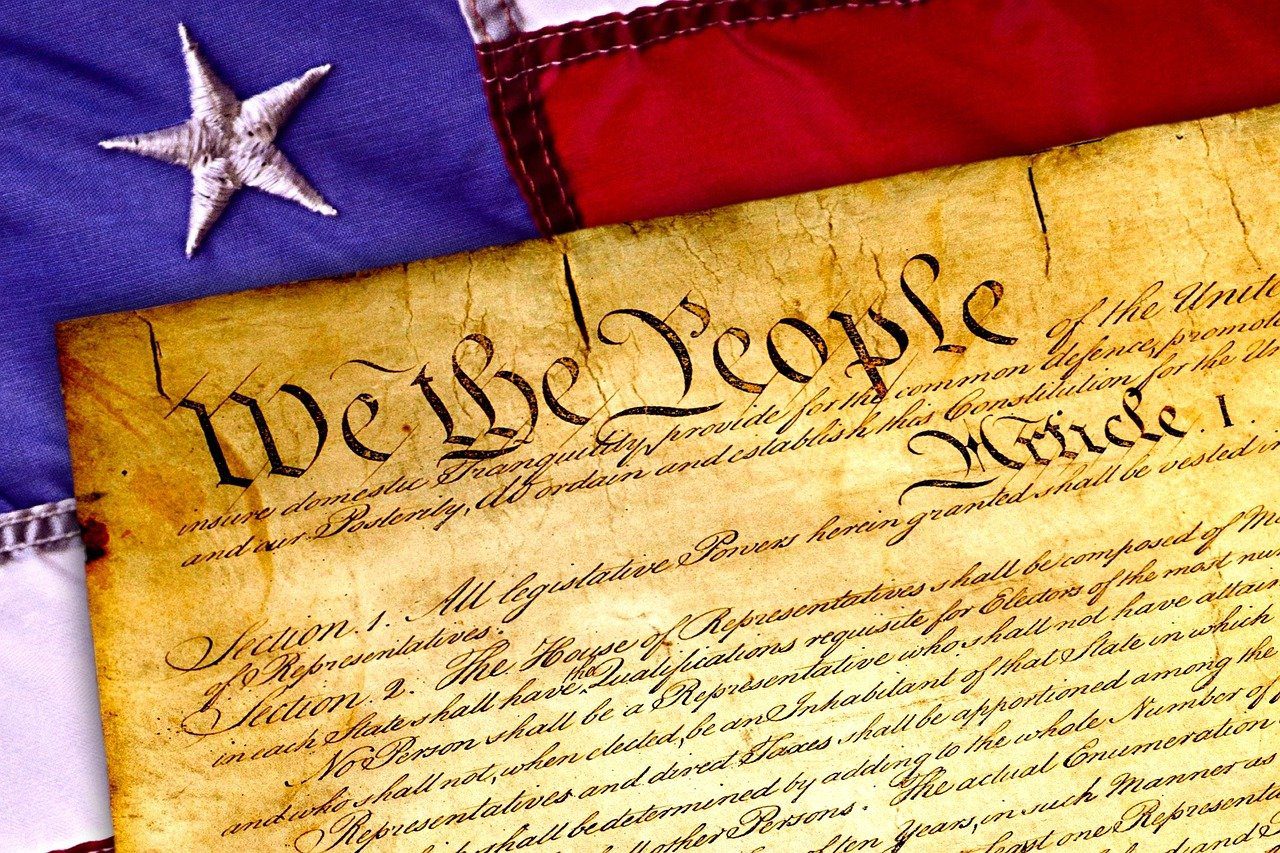 Congress issued a declaration of a “cessation of arms” against Great Britain on April 11, 1783, which was affirmed four days later. On September 3, 1783, representatives from the United States and Britain signed the Treaty of Paris, declaring the United States a “free, sovereign, and independent” nation.

Congress met at the Maryland State House in Annapolis, on December 13, 1783, to ratify the Treaty of Paris. Only seven of the thirteen states were able to assemble the minimum number of representatives until mid-January due to the harsh winter of 1783-1784, which was marked by intense cold, ice storms, and snowstorms. Because only one delegate from each of New Hampshire and South Carolina had arrived, they were unable to vote. There were no representatives from New York, Connecticut, New Jersey, or Georgia present, so they were unable to vote as well.

By January 13, two delegates from Connecticut arrived, granting Connecticut the opportunity to vote on the treaty and raising the total number of states eligible to vote to eight. A delegate from New Jersey also arrived. The next day, Richard Beresford, a second delegate from South Carolina, arrived, and the vote could be cast. The Treaty of Paris was ratified by the United States Congress on January 14, 1784, widely known as Ratification Day.