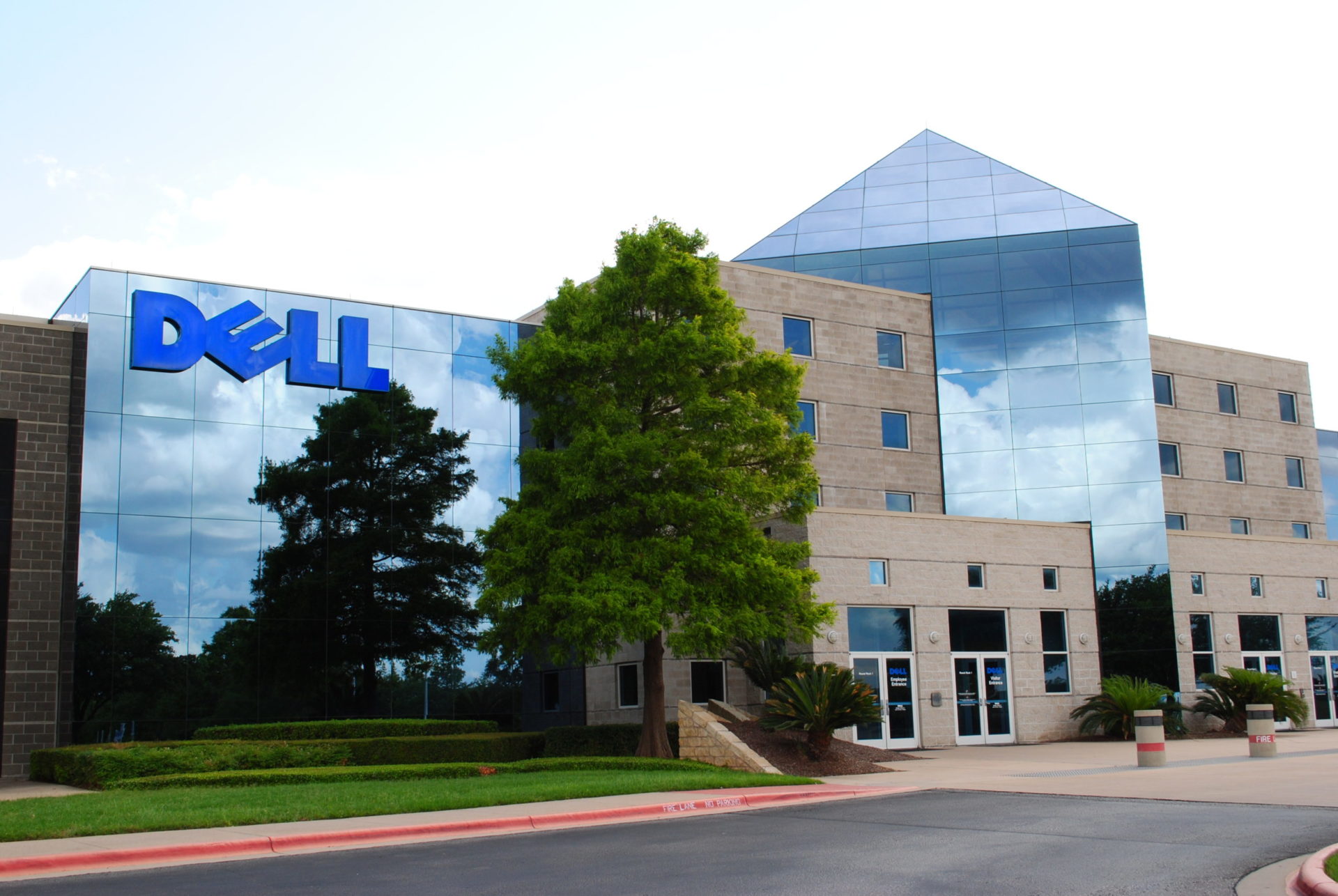 -In 1984, Michael Dell, a 19-year-old, pre-med college freshman starts selling computers built from stock components out of his dorm room at the University of Texas in Austin. He later drops out to focus on the business he names “PC’s Limited.” 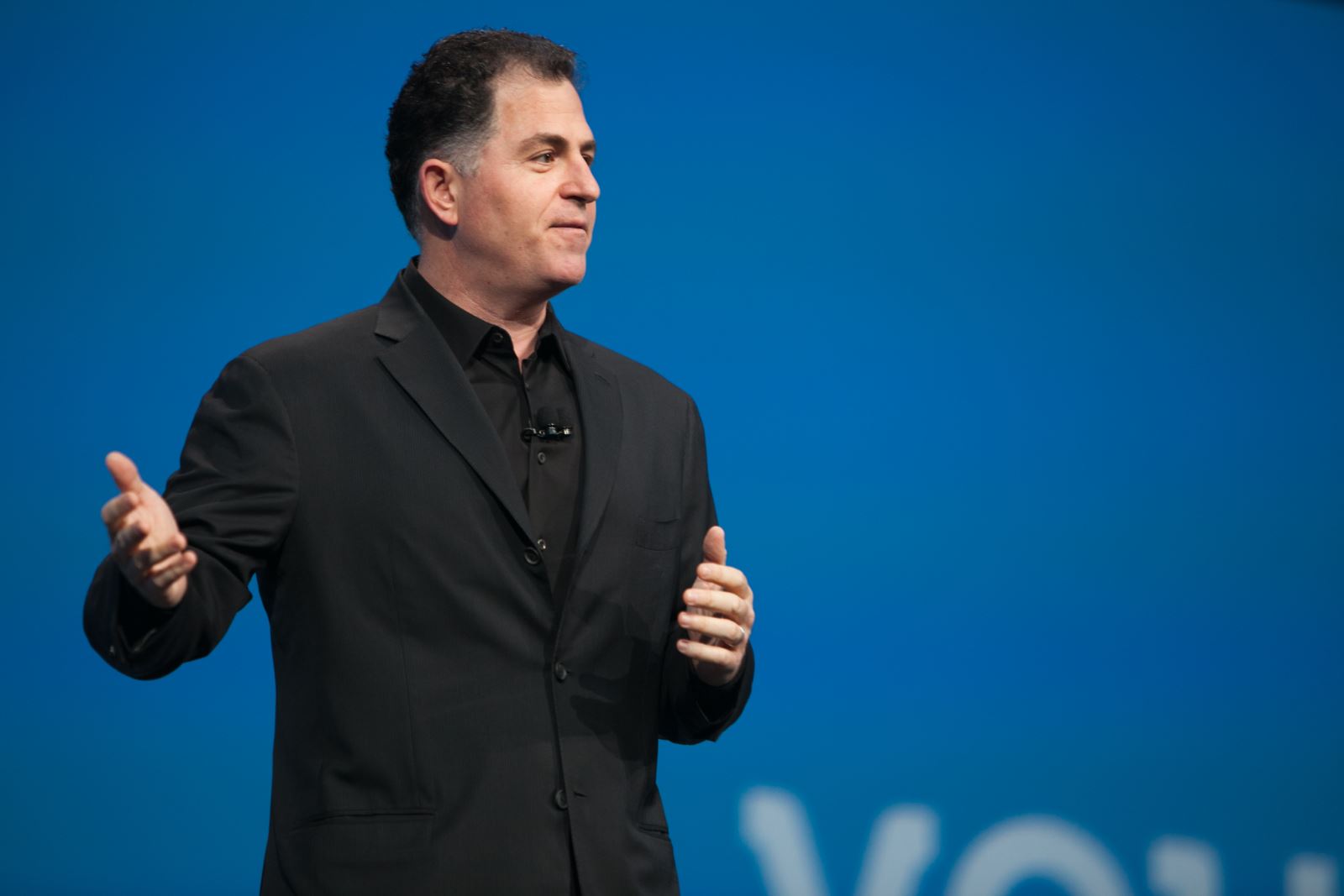 – In 1985, PC’s Limited creates a 10-megabyte personal computer, the Turbo PC, with a pricetag of $795, undercutting IBM’s costlier machines. The business expands to set up its first international subsidiary two years later in Britain.

– In 1988, PC’s Limited changes its names to Dell Computer Corp and goes public, raising $30 million and increasing its market capitalization to $85 million. Its shares debut at $8.50, or a cumulative split-adjusted price of 9 cents.

– In 1990, Dell opens a manufacturing center in Limerick, Ireland, to serve Africa, Europe and the Middle East.

– In 1995, Dell goes global, expanding to Asia, Japan, Europe and the Americas. 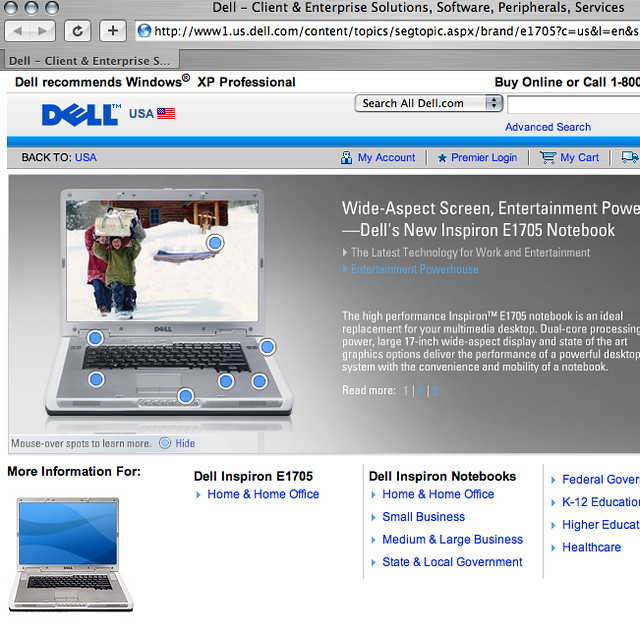 -In 2002, HP merges with Compaq to take No.1 spot in PC sales. Dell soon regains its top spot. 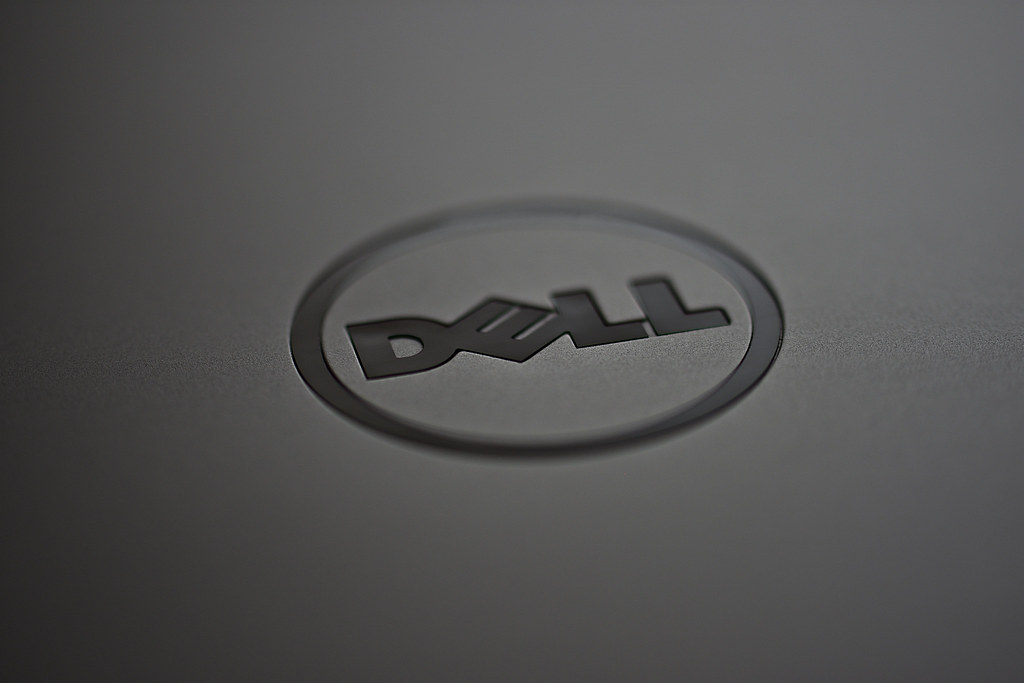 – In 2005, Growth begins to slow and stock starts losing momentum.

– In 2006, A battery recall after a Dell laptop catches fire dents its image. After several quarters when its results missed Wall Street expectations, HP displaces Dell as No. 1 PC seller in the fourth quarter.

– In 2009, Dell launches Dell Services to drive its end-to-end IT services business. It also enters the smartphone market with the Mini 3i from China Mobile. 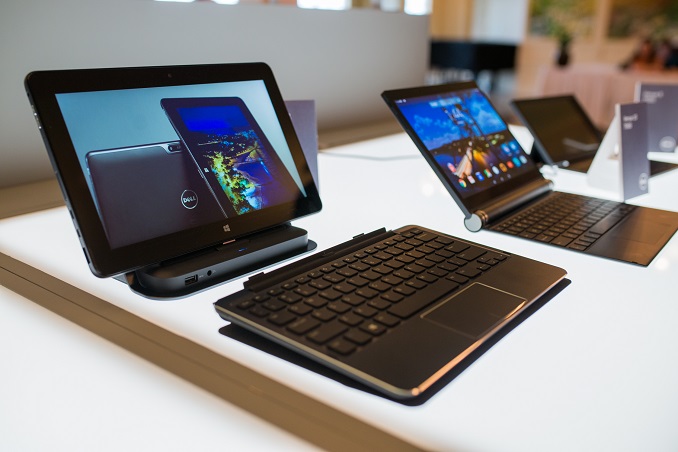 – In 2015, Dell celebrates its highest customer satisfaction rates based on its vision as a private company. Dell also announces its intention to acquire EMC.

– In 2016, Dell merges with EMC to form Dell Technologies. It is the biggest tech deal in history, making Dell a global enterprise solutions powerhouse.

– On December 28, 2018, Dell Technologies became a public company, bypassing the traditional IPO process by buying back shares that tracked the financial performance of VMware.