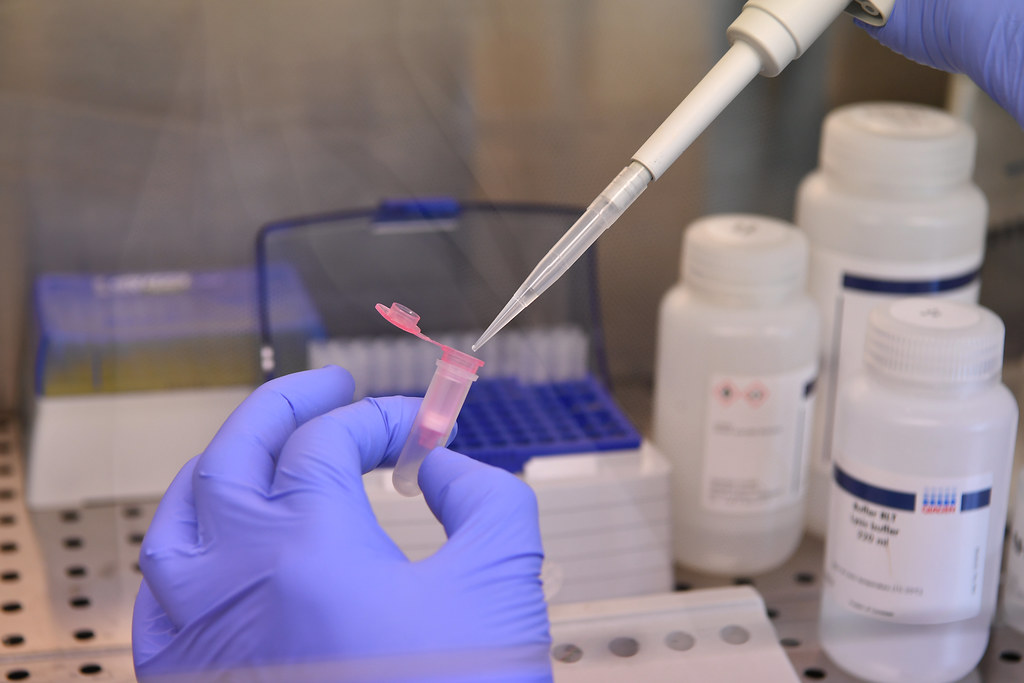 The FBI Laboratory is a division within the United States Federal Bureau of Investigation that provides forensic analysis support services to the FBI, as well as to state and local law enforcement agencies free of charge. The lab is located at Marine Corps Base Quantico in Quantico, Virginia. Opened November 24, 1932, the lab was first known as the Technical Laboratory. It became a separate division when the Bureau of Investigation (BOI) was renamed the FBI. 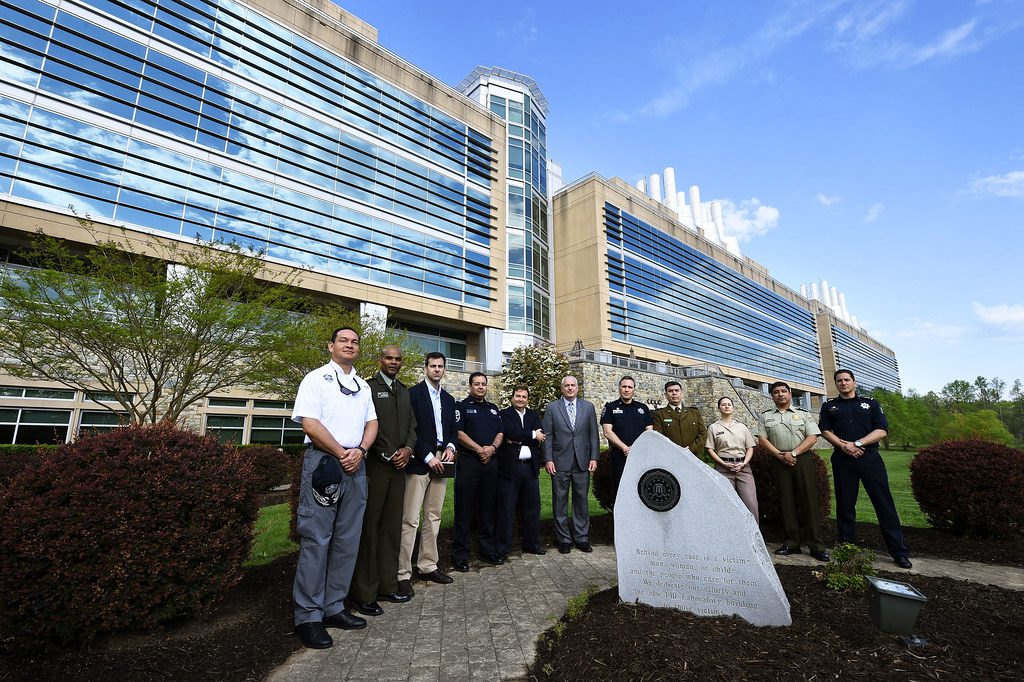 The Lab staffs of approximately 500 scientific experts and special agents. The lab generally enjoys a reputation as the premier crime lab in the United States. However, during the 1990s, its reputation and integrity came under withering criticism, primarily due to the revelations of Special Agent Dr. Frederic Whitehurst, the most prominent whistleblower in the history of the Bureau. Whitehurst was a harsh critic of conduct at the Lab. He believed that a lack of funding had affected operations and that Lab technicians had a pro-prosecution bias. He suggested they were FBI agents first and forensic scientists second, due to the institutional culture of the Bureau, which resulted in the tainting of evidence.

From September 1934 to September 1975, the Lab was located on the 6th floor and the attic of the Justice Department Building in Washington, D.C. Public tours of the lab work area was available until the FBI moved across the street to the newly constructed J. Edgar Hoover Building in 1974. Tours of the J. Edgar Hoover Building were available, but the tour route shifted away from the lab workspace, thus sealing the lab from public view.

The Lab expanded to such an extent that the Forensic Science Research and Training Center (FSRTC) was established at the FBI Academy in Quantico, Virginia. Methods at the FSRTC have helped establish standardized forensic practices for law enforcement agencies. In 1988, DNA Analysis Unit was created, making the FBI Laboratory the first public crime lab in the United States to perform forensic DNA analysis. The FBI Lab has been in Quantico since the relocation from Washington in April 2003.

According to fas.org; en.wikipedia. Source of photos: internet