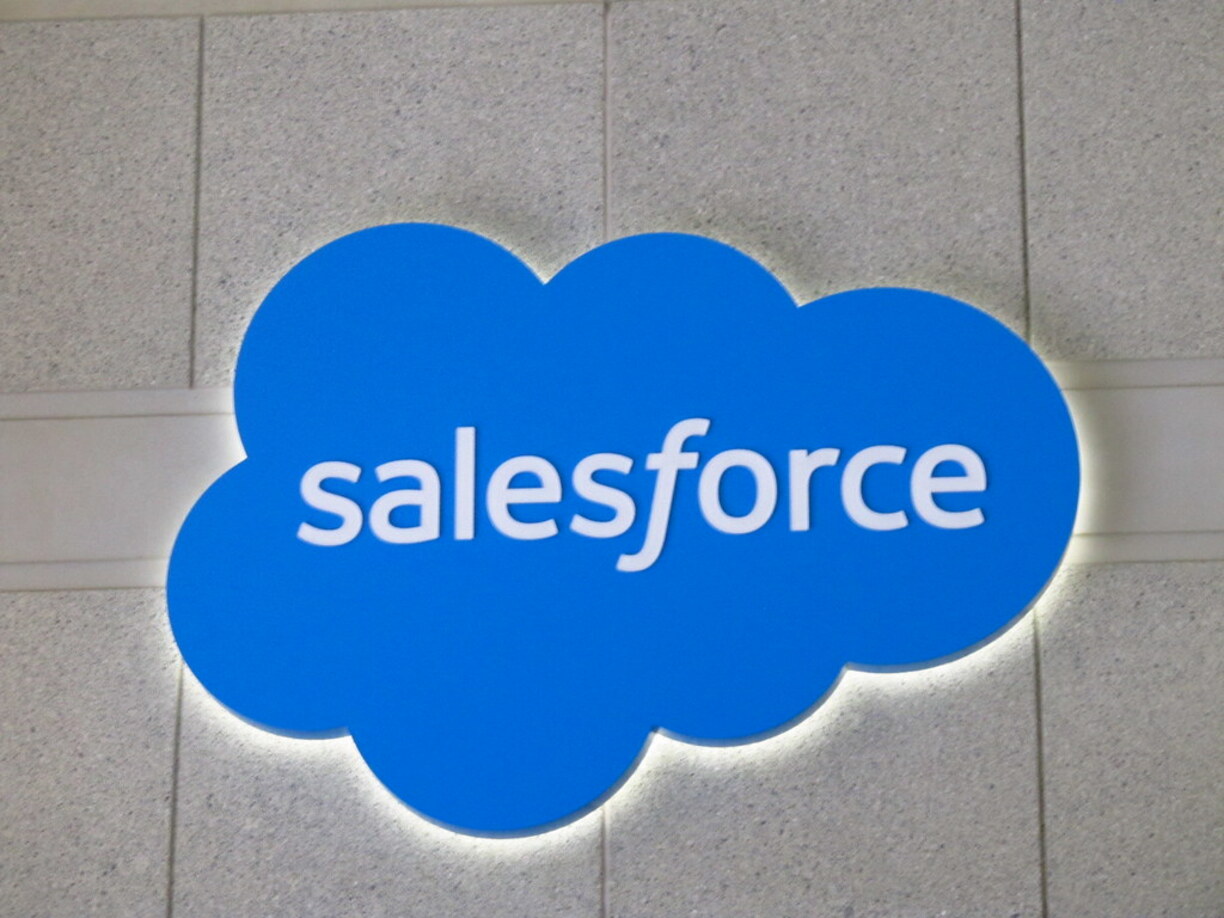 Salesforce (the company) has arguably done more to advance the adoption of what’s now commonly known as “cloud software” than any other company. When Salesforce (the product) was first launched, a majority of businesspeople were distrustful of any third party holding their valuable contact data. Keep in mind that Salesforce existed years before Gmail, Facebook, Twitter, iTunes, and many other now-popular cloud brands came along.

1999 – The company was founded in 1999 by former Oracle executive Marc Benioff, together with Parker Harris, Dave Moellenhoff, and Frank Dominguez as a software as a service (SaaS) company, with a clear vision to be “A World-Class Internet Company for Sales Force Automation.”

2000 – Salesforce.com officially launches at an event themed around “The End of Software” at San Francisco’s Regency Theater with 1,500 attendees and a concert with The B-52s.

2001 – Salesforce announces its expansion into the worldwide marketplace with headquarters in Dublin and Tokyo.

2003 – The first Dreamforce event is held at the Westin St. Francis hotel in downtown San Francisco. Just over 1,000 registered attendees take part in the event, which has 52 presentations.

2004 – Some 8,000 developers and 150 independent software vendors are using Salesforce technologies to create apps. Salesforce has 12 offices around the world.

2005 – Salesforce introduces its AppExchange service, offering third-party developers a place to work on their own applications and open them up to Salesforce customers. 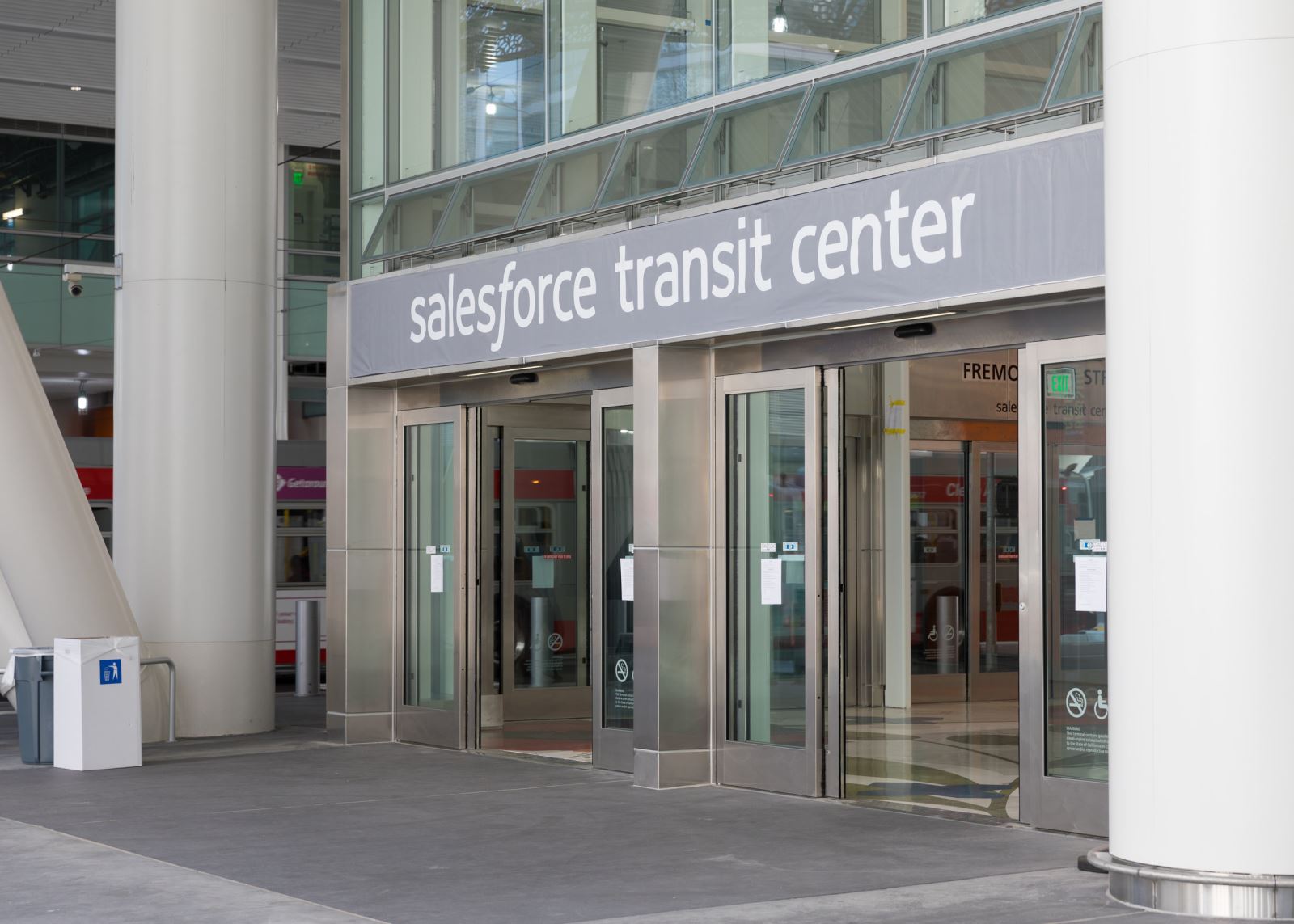 2008 – Force.com is released, making it easier for customers to build and install apps on Salesforce’s architecture.

2009 – The first application built on Force.com for the iPhone launches, and it’s the first enterprise partner on Apple’s App Store.

2010 – Salesforce is named by the Ethisphere Institute as one of the world’s most ethical companies for the fourth consecutive year.

2011 – Salesforce launches Chatter as a social collaboration service for the enterprise; more than 80,000 customers adopt Chatter in the first year.

2013 –  Salesforce completes its largest acquisition to date with ExactTarget, allowing it to supercharge the power of Marketing Cloud. The Salesforce1 Platform launches, empowering customers to run their business from their phone.

2014 – Salesforce launches Trailhead, empowering anyone — regardless of education level — to develop the skills needed for top tech jobs.

2020 – Salesforce launches a number of products and resources to help companies navigate the pandemic including:

Salesforce Care, a set of free rapid response solutions, companies can stay connected to employees, customers, and partners during the pandemic. 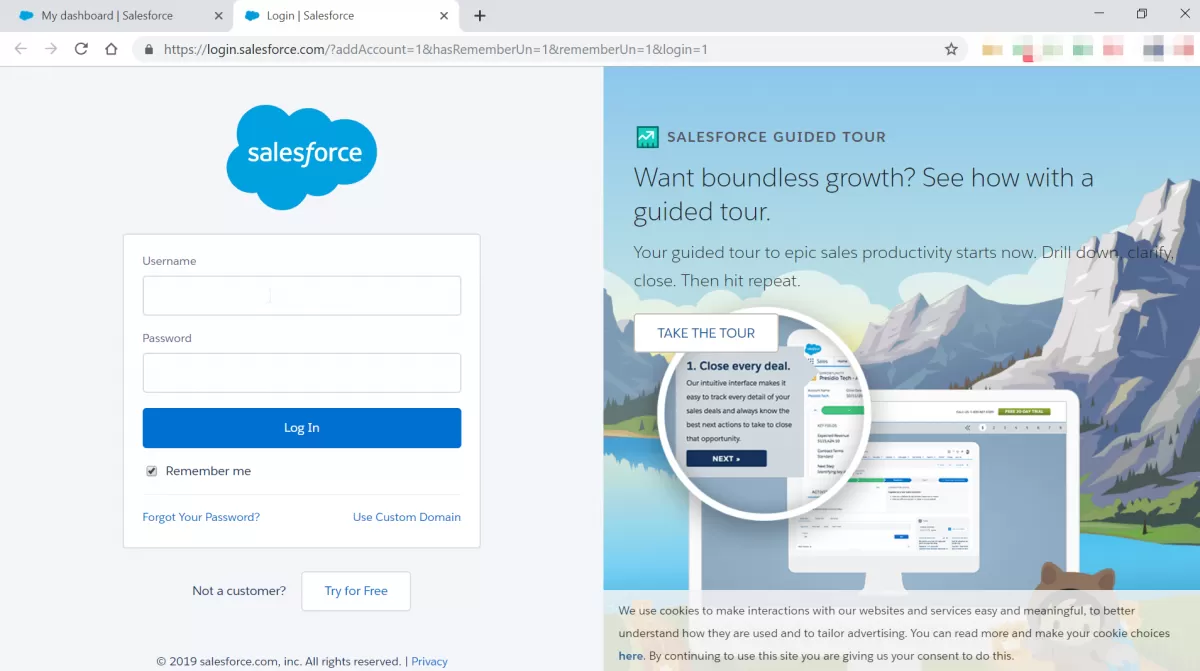 Work.com, a suite of expert advice, content, data, and new products to help companies around the globe reopen their businesses and communities, then get back to growth.

According to salesforce.com; en.wikipedia.org. Source of photo: internet