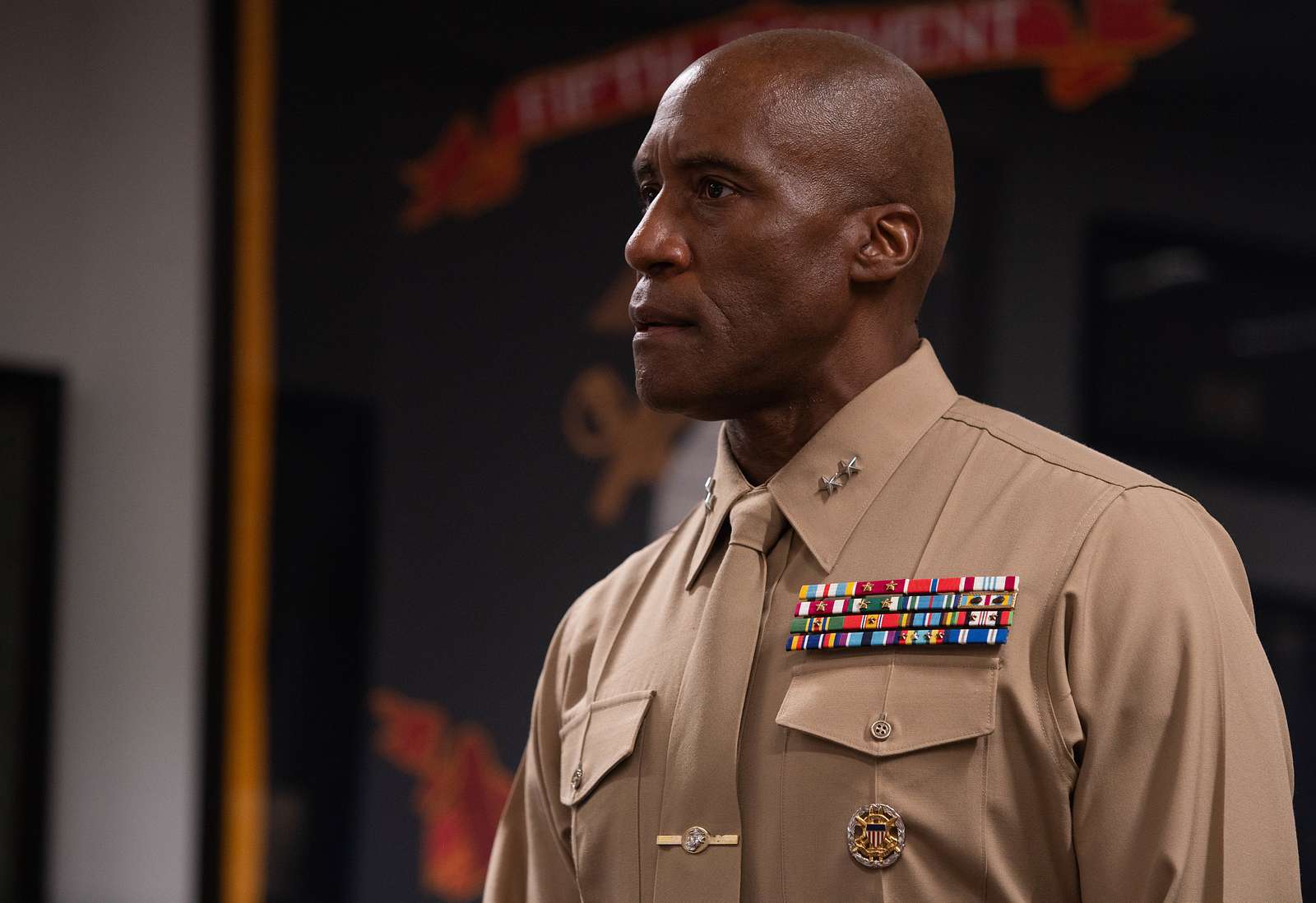 The Marine Corps announced that Lt. Gen. Michael Langley has been confirmed to head U.S. Africa Command and will be promoted to the rank of general in a ceremony Saturday. Langley will be the first Black Marine to hold the rank in the 246-year history of the branch.

Langley will take command of AFRICOM, based in Stuttgart, Germany, on Aug. 9, where he will oversee all American military forces stationed in Africa, according to a statement from the command. President Joe Biden nominated him for the job in June.

According to the Marine Corps, Langley, a native of Shreveport, Louisiana, commissioned as a second lieutenant in 1985 as an artillery officer. He “has commanded Marines at every level from platoon to the regiment, serving in Okinawa, Japan and Afghanistan,” the service said. With Langley’s promotion, the Marine Corps becomes one of the last branches to promote a Black service member to the highest rank in the military. The newly formed Space Force has not yet promoted a Black Guardian into a top-level position.

The first Black service member to reach the four-star rank was Daniel James Jr., an aviator, and officer in the Air Force, in 1975. While holding that rank, James commanded North American Aerospace Defense Command, or NORAD, according to his obituary in The New York Times.

The next branch to advance an African-American to four-stars was the Army, with the promotion of Gen. Roscoe Robinson Jr. in 1982. The Navy promoted Joseph Paul Reason to four-star admiral in 1996.

The first Black woman to achieve the four-star rank was the Navy’s Adm. Michelle Howard, who was promoted and appointed as vice chief of naval operations – the second-highest ranking officer in the Navy – in 2014.

Langley, who was promoted to the three-star rank only last year, is currently serving as the head of Marine Forces Northern Command and commander of Fleet Marine Force Atlantic. He has previously led Marine Forces Europe and Africa.

According to military.com. Source of photo: internet