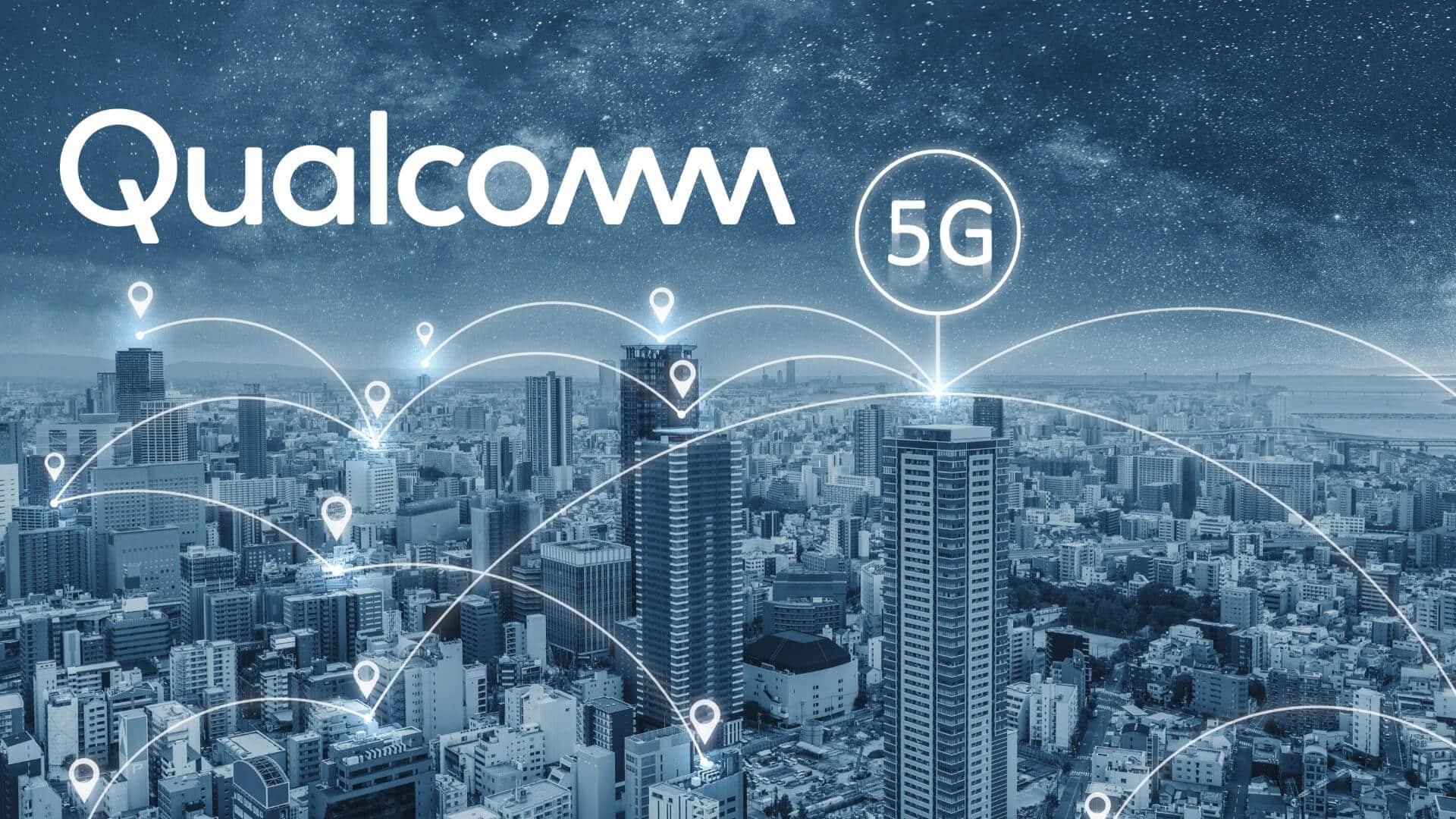 (uskings.us) Qualcomm is the biggest smartphone chipset vendor with 29% market share in Q3 2020 as smartphone sales rebounded in the quarter, according to Counterpoint estimates. It powered 39% of the 5G phones sold worldwide. 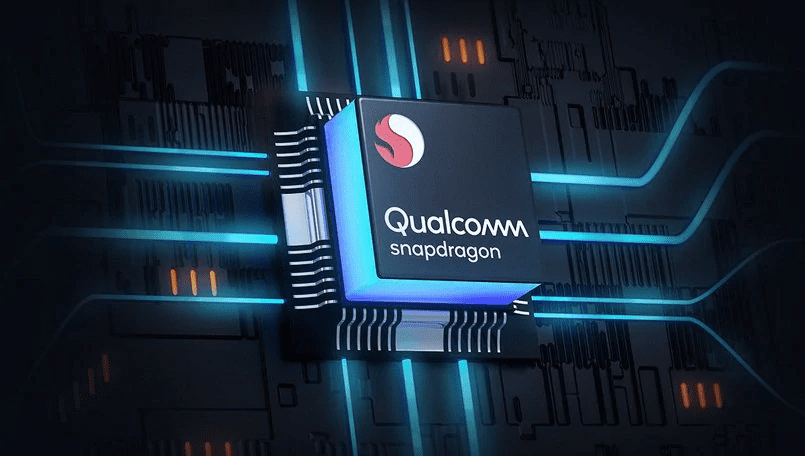 Qualcomm is an American multinational corporation headquartered in San Diego, California, and incorporated in Delaware. It creates an intellectual property, semiconductors, software, and services related to wireless technology. It owns patents critical to the 5G, 4G, CDMA2000, TD-SCDMA and WCDMA mobile communications standards.

Qualcomm was created in July 1985 by seven former Linkabit employees led by Irwin Jacobs. The company was named Qualcomm for “QUALity COMMunications.” It started as contract research and development center largely for government and defense projects.

Qualcomm merged with Omninet in 1988 and raised $3.5 million in funding in order to produce the Omnitracs satellite communications system for trucking companies. Qualcomm grew from eight employees in 1986 to 620 employees in 1991, due to demand for Omnitracs. By 1989, Qualcomm had $32 million in revenues, 50 percent of which was from an Omnitracs contract with Schneider National.

The company’s early research into CDMA wireless cell phone technology was funded by selling a two-way mobile digital satellite communications system known as Omnitracs. After a heated debate in the wireless industry, the 2G standard was adopted with Qualcomm’s CDMA patents incorporated. Afterward, there was a series of legal disputes about pricing for licensing patents required by the standard. 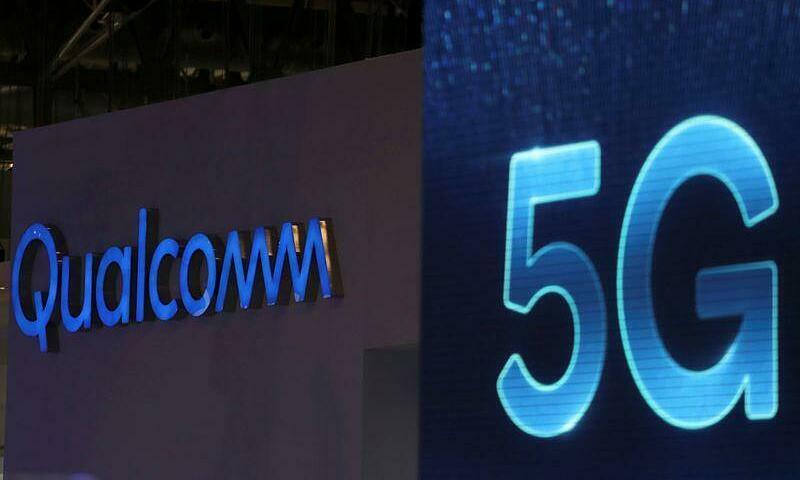 Over the years, Qualcomm has expanded into selling semiconductor products in a predominantly fabless manufacturing model. It also developed semiconductor components or software for vehicles, watches, laptops, wi-fi, smartphones, and other devices.

Today, Qualcomn is the biggest smartphone chipset vendor with a 29% market share in Q3 2020 as smartphone sales rebounded in the quarter, according to Counterpoint estimates. It powered 39% of the 5G phones sold worldwide.

According to Counterpoint and en.wikipedia. Source of photos: internet