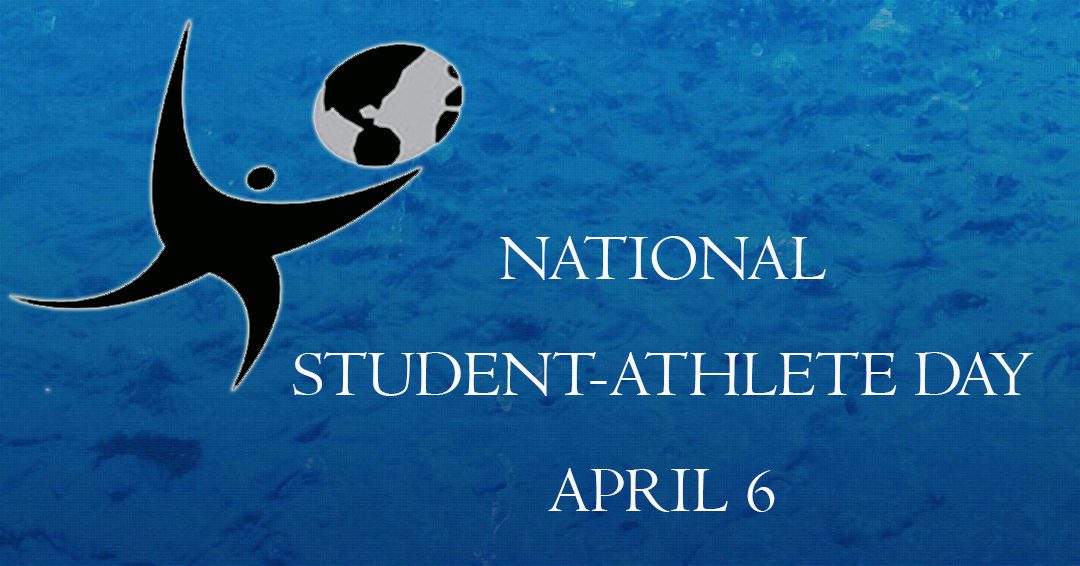 (uskings.us) Get ready to share these student-athlete memes all over the internet this April 6, because it’s National Student-Athlete Day! Started by the National Consortium for Athletics and Sports, this day celebrates the student-athletes who excel both on the field and in the classroom. Get yourself an athlete that can do both—and then give them a huge … hug? High-five? Whatever athletes do to celebrate. 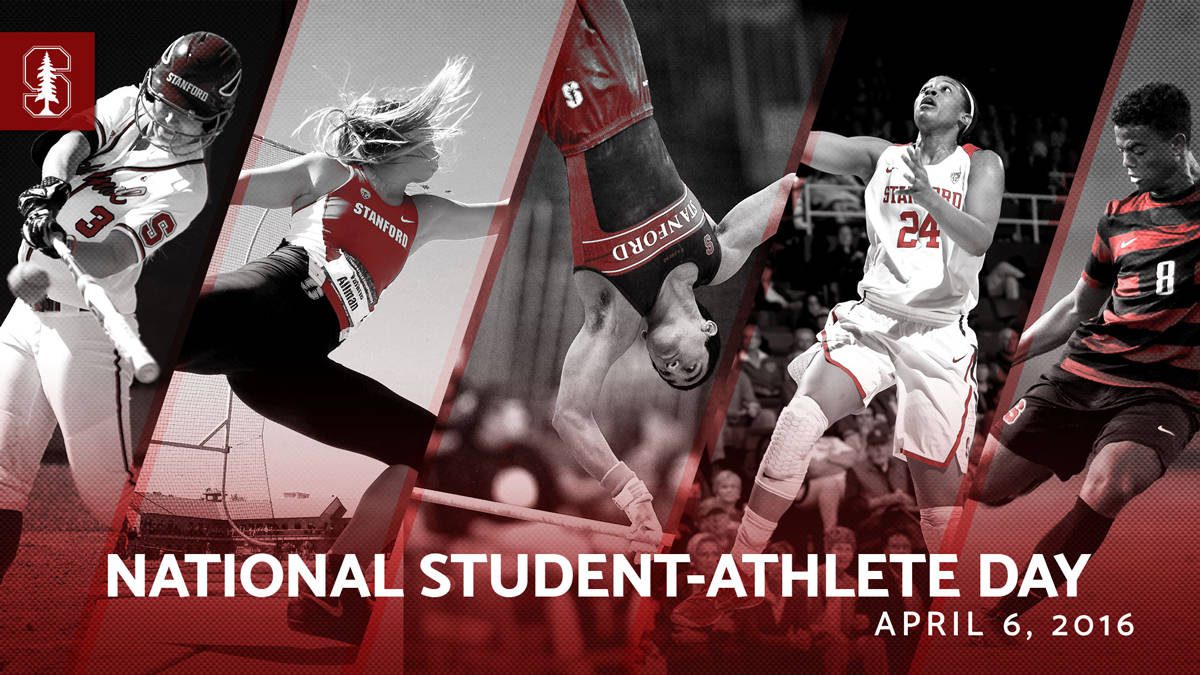 The National Consortium for Academics and Sports (NCAS) founded National STUDENT-Athlete Day in 1987 to honor high school and college student-athletes who have excelled in academics and athletics and who have contributed to their communities and schools in a significant way. 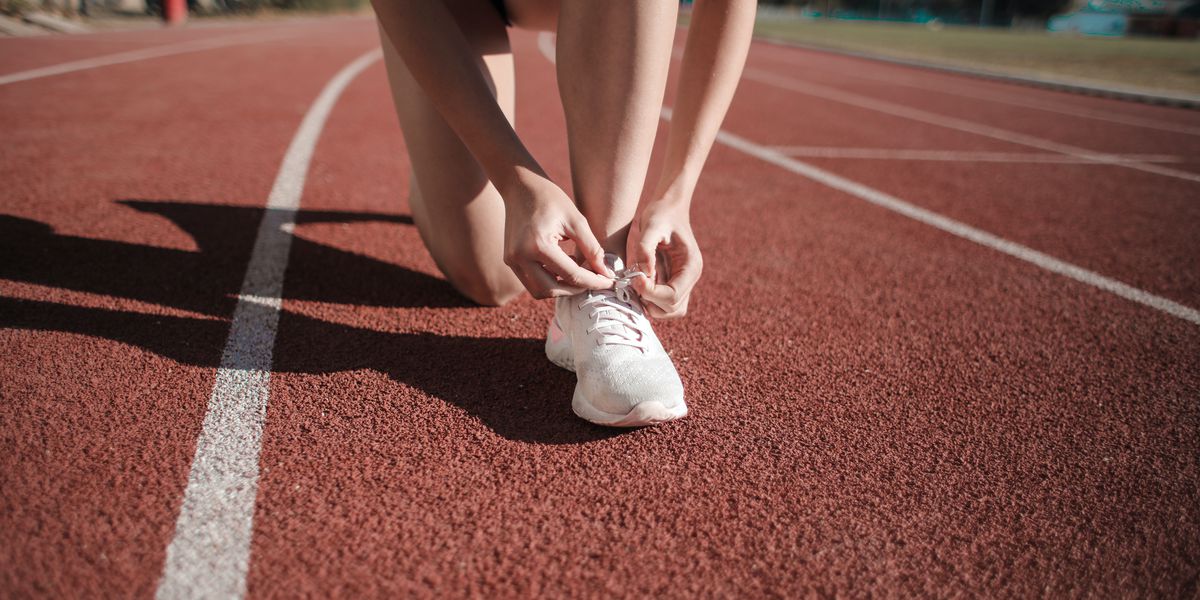 In the United States, nearly 8 million student-athletes compete in team and individual sports. More than 500,000 will carry their career on to the college level. Not only do they succeed in athletic programs such as track and field, baseball, volleyball, and lacrosse, but they excel academically, too. Additionally, the day recognizes student-athletes who have a positive impact on their communities while maintaining and earning GPAs of 3.0 or higher.

Many student-athletes take on roles as leaders in their community and serve as role models for others. Others overcome adversity and provide exemplary representations of achievement. The program encourages families, schools, and com.