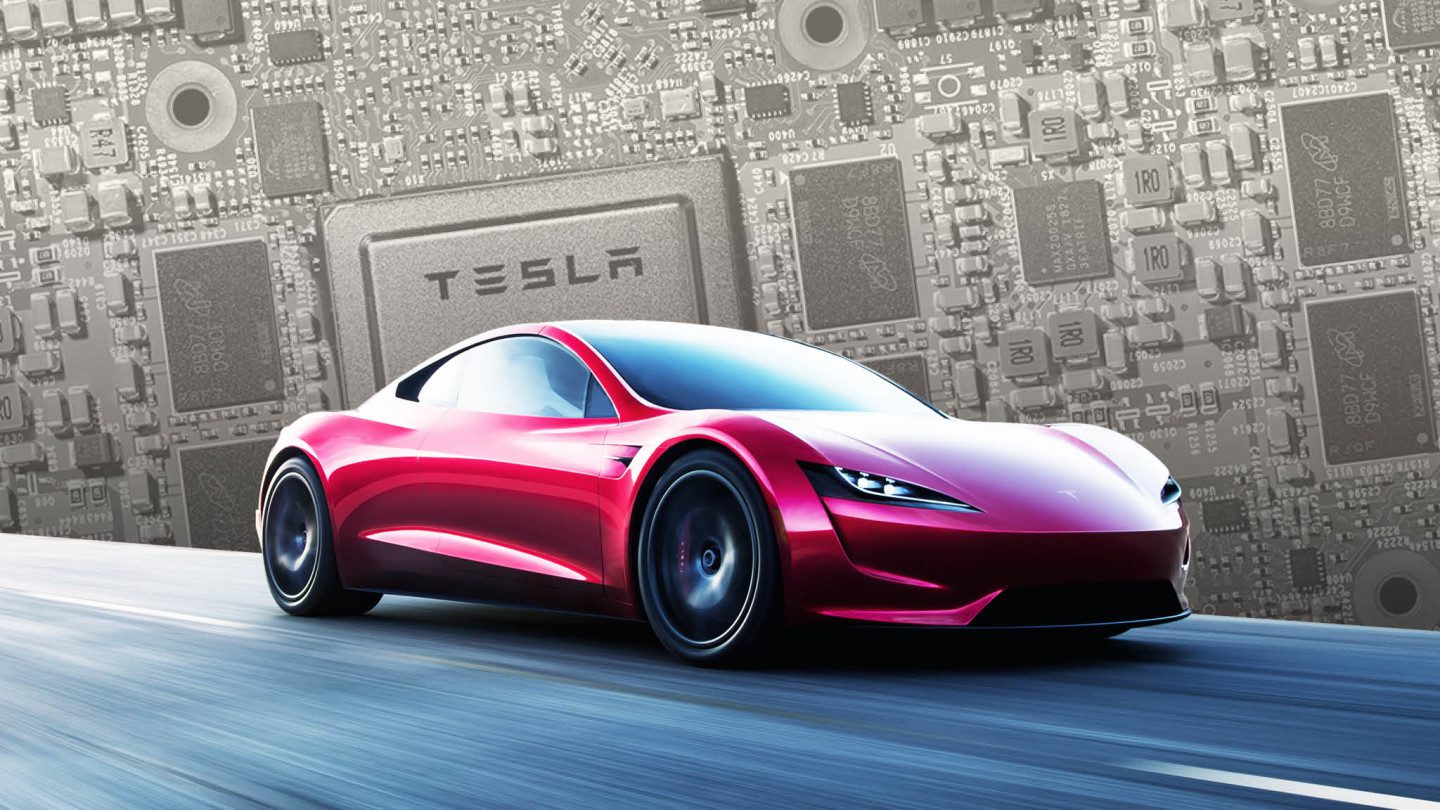 The number was more than double the deliveries for the same period last year. And it beat Wall Street estimates of 168,000 for January through March.

Tesla says it delivered nearly 185,000 electric vehicles in the first quarter despite a shortage of computer chips that has hit the global auto industry. 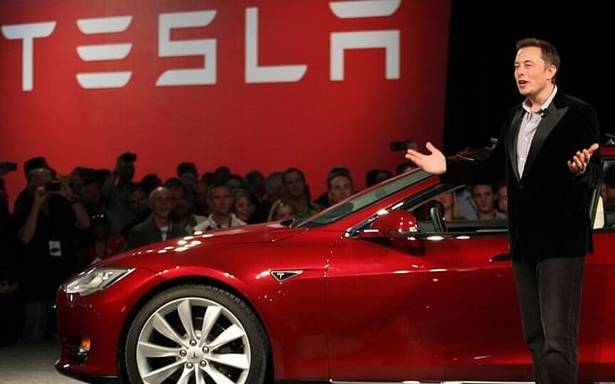 The number was more than double the deliveries for the same period last year. And it beat Wall Street estimates of 168,000 for January through March. The company says in a statement that the Model Y small SUV in China has been well received.

Tesla lists no production figures for its older models, the S sedan and X SUV, during the quarter, but it delivered just over 2,000 of them. It says new equipment has been installed at the Fremont, California, factory and production of new versions is in the early stages.

The strong sales are a sign that demand for the company’s relatively expensive vehicles remains strong despite the pandemic. Analysts polled by data provider FactSet estimate that the average selling price of a Tesla is $49,100.

Shares of Tesla Inc. are down more than 9% so far this year as some of the shine wore off electric vehicle and tech stocks, which had experienced a big runup last year. The stock closed Thursday down just under 1% at $661.75. Markets are closed for the Good Friday holiday. 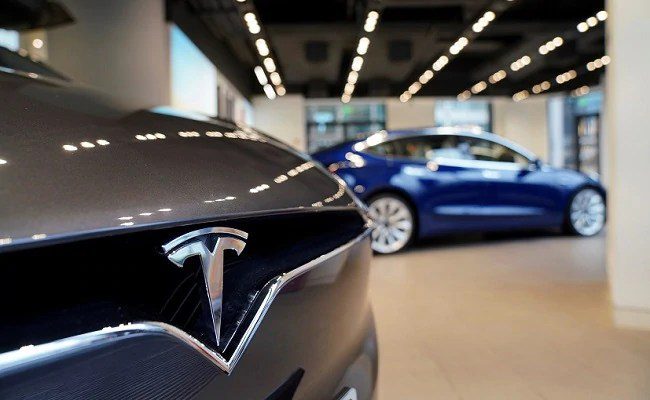 Wedbush analyst Dan Ives called the first-quarter numbers a “jaw dropper,” and a huge home run in the eyes of bullish investors. “We believe China and Europe were particularly robust this quarter as the trajectory now puts Musk & Co. to exceed 850k for the year which is well ahead of whisper expectations,” he wrote Friday.

The Model 3 small car and the Model Y accounted for nearly all of the Palo Alto, California, company’s first-quarter sales. Tesla said it sold 182,780 of both models combined.

Ives wrote that analysts expected more than 12,000 sales of Models S and X, with the miss driven by the chip shortage.

The strong sales came even though the company shut down much of its Fremont production for several weeks in late February and early March. It did not say why, but it’s likely that the company ran short of computer chips.

“It’s been a brutal sell-off for Tesla and EVs, but we believe that will now be in the rearview mirror,” he wrote.

According to thehindu.com. Source of photos: internet