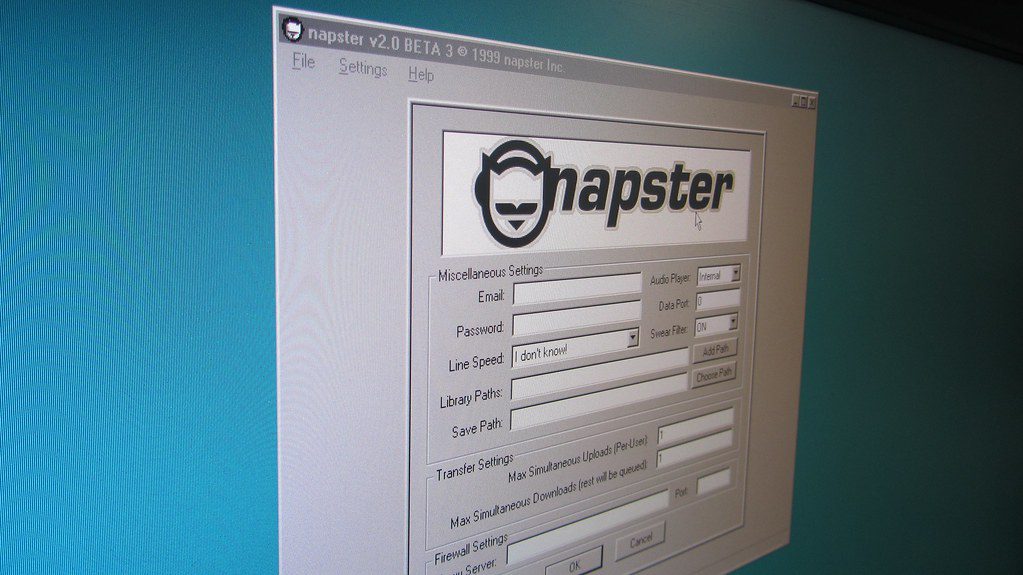 In April 2001, TuneTo.com was acquired by Listen.com, a startup founded in San Francisco by author and entrepreneur Rob Reid that had built a large online music directory. Aladdin was transformed into the Rhapsody music service during the summer and fall of 2001 and was launched on December 3, 2001.

Rhapsody was the first streaming on-demand music subscription service to offer unlimited access to a large library of digital music for a flat monthly fee, a concept advocated by business theories such as the Open Music Model. At launch, Rhapsody’s library was formed of content mostly from Naxos Records and several independent labels. 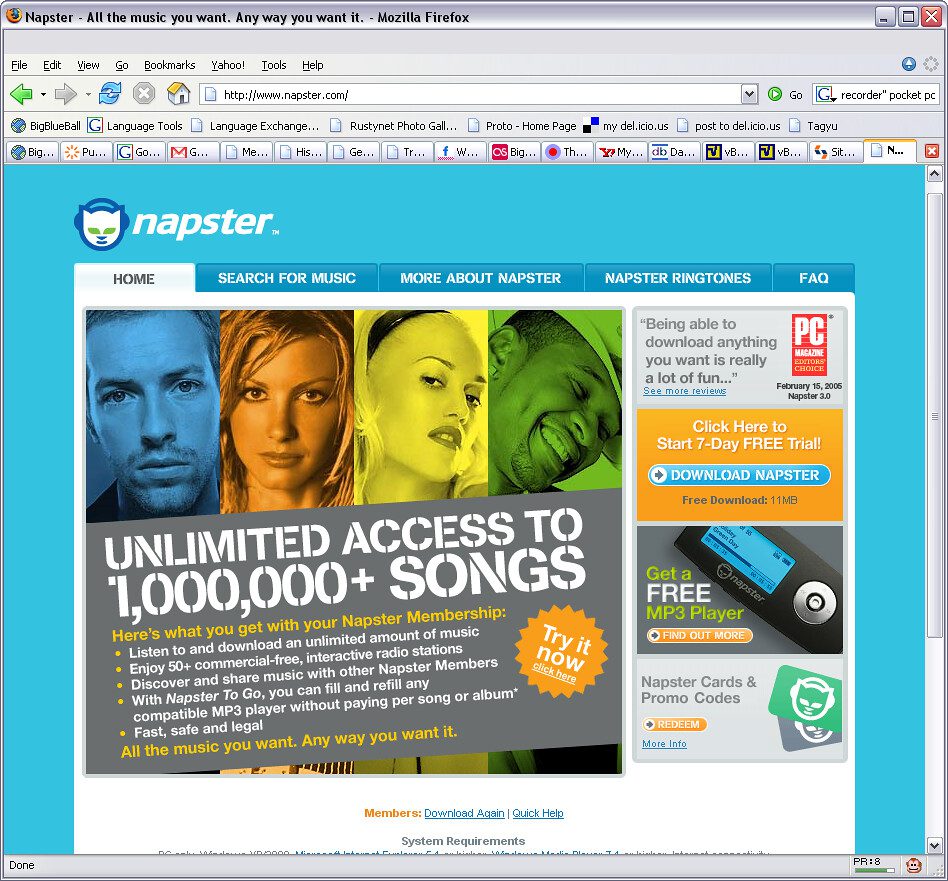 On July 14, 2016, Rhapsody phased out the Rhapsody brand in favor of Napster and has since branded its service internationally as Napster.

In addition to its subscription service, Rhapsody used to sell 256 kbit/s constant bit rate MP3s individually, Rhapsody has since canceled the sales of downloadable songs to focus on its core streaming service.