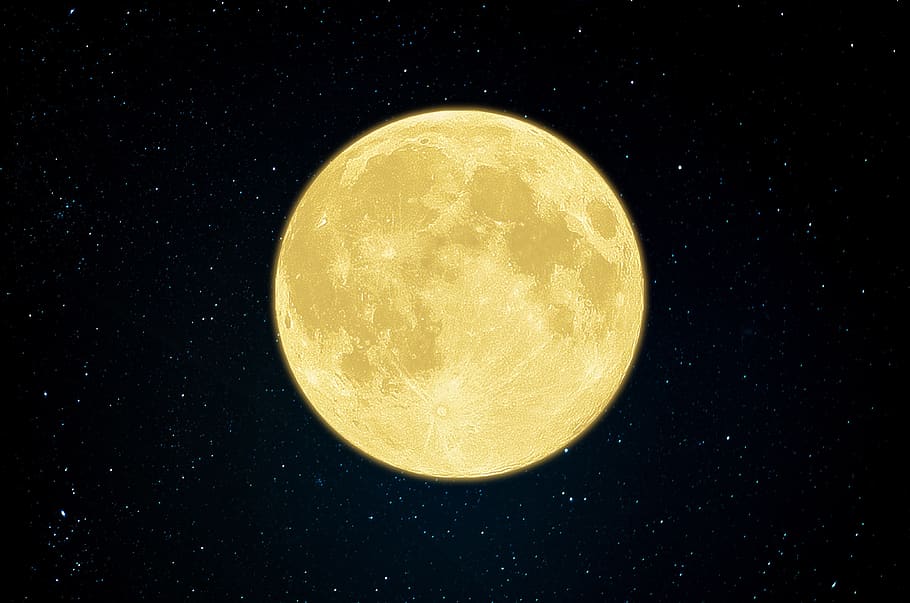 National Moon Day on July 20th commemorates the day man first walked on the moon in 1969. NASA reported the moon landing as being “…the single greatest technological achievement of all time.”

On July 20, 1969, Apollo 11 carried the first humans to the moon. Six hours after landing on the moon, American Neil Armstrong stepped onto the lunar surface. He spent two and a half hours outside the spacecraft. Buzz Aldrin soon followed, stepping onto the lunar surface. After joining Armstrong, the two men collected 47.5 pounds of lunar material. Their specimens would make the journey back to Earth to be analyzed.

In the command module, a third astronaut waited. Pilot, Michael Collins, remained alone in orbit until Armstrong and Aldrin returned.

Caught up in the thrill of the adventure, millions of Americans watched the mission from Earth. Televisions around the world tuned in to the live broadcasts. The astronauts had a worldwide audience. As a result, all witnessed as Armstrong stepped onto the moon’s surface and described the event as “one small step for [a] man, one giant leap for mankind.” 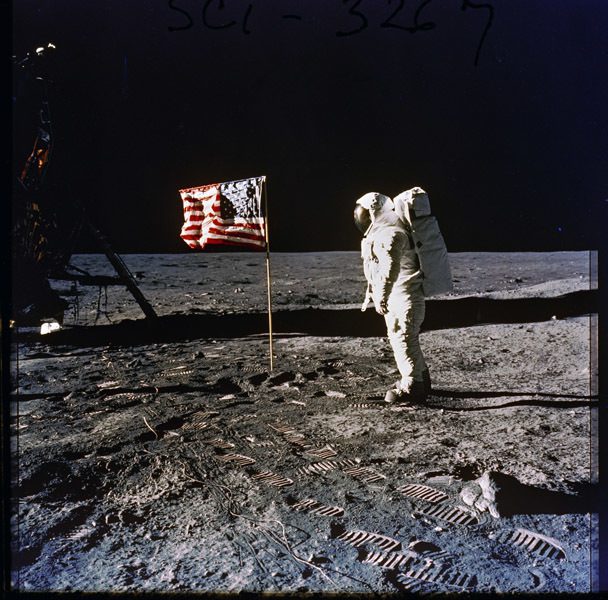 Unquestionably, putting men on the moon became a tangible achievement in the space race. It placed the United States in a role to go forth and explore into the deeper reaches of the universe, too. In the months and decades that followed, NASA and the Soviets stepped up their missions.

The day doesn’t just celebrate the landmark mission. It also celebrates future missions. Private expeditions are taking humans further into space. Armstrong’s “one small step for man” inspired imaginations and sparked innovation, too, for generations to come. Even future moon missions are planned including manned landings.

According to nationaldaycalendar.com. Source of photos: internet