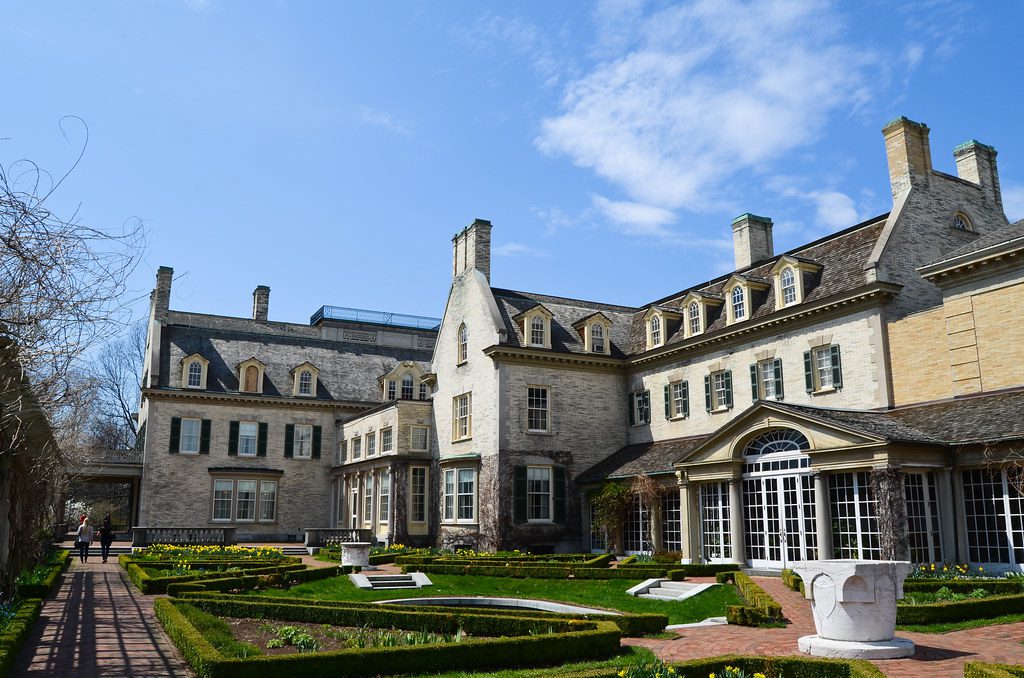 The George Eastman Museum is located in Rochester, New York, on the estate of George Eastman, the pioneer of popular photography and motion picture film. Founded in 1947 as an independent nonprofit institution, it is the U.S’s oldest photography museum and one of the oldest film archives. The museum holds unparalleled collections—encompassing several million objects—in the fields of photography, cinema, and photographic and cinematographic technology, and photographically illustrated books. The institution is also a longtime leader in film preservation and photographic conservation.

From the outset, the museum’s mission has been to collect, preserve, and present the history of photography and film. The museum opened its doors on November 9, 1949, displaying its core collections in the former public rooms of Eastman’s house. In October 2015, the museum changed its name from George Eastman House to the George Eastman Museum.

The museum’s original collections included the Medicus collection of Civil War photographs by Alexander Gardner, Eastman Kodak Company’s historical collection, and the massive Gabriel Cromer collection of nineteenth-century French photography. The Eastman Museum has received donations of entire archives, corporate and individual collections, and the estates of leading photographers, as well as thousands of motion pictures and massive holdings of cinematic ephemera. 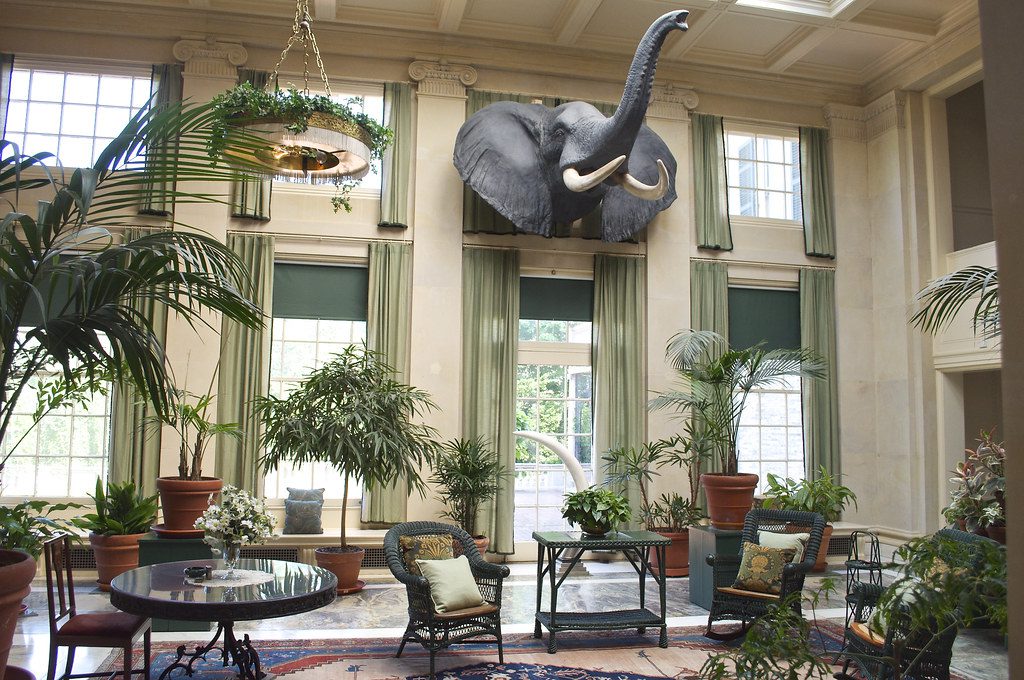 By 1984, the museum’s holdings were considered by many to be among the world’s finest, but with the collections growing at a rapid pace, the museum was increasingly burdened by its own success. Additional space became critical to store and study the increasing number of collected objects. The museum’s expansion facility opened to the public in January 1989. George Eastman Museum has organized numerous groundbreaking exhibitions, including New Topographics: Photographs of a Man-Altered Landscape in 1975.

According to en.wikipedia; eastman.org. Source of photos: internet