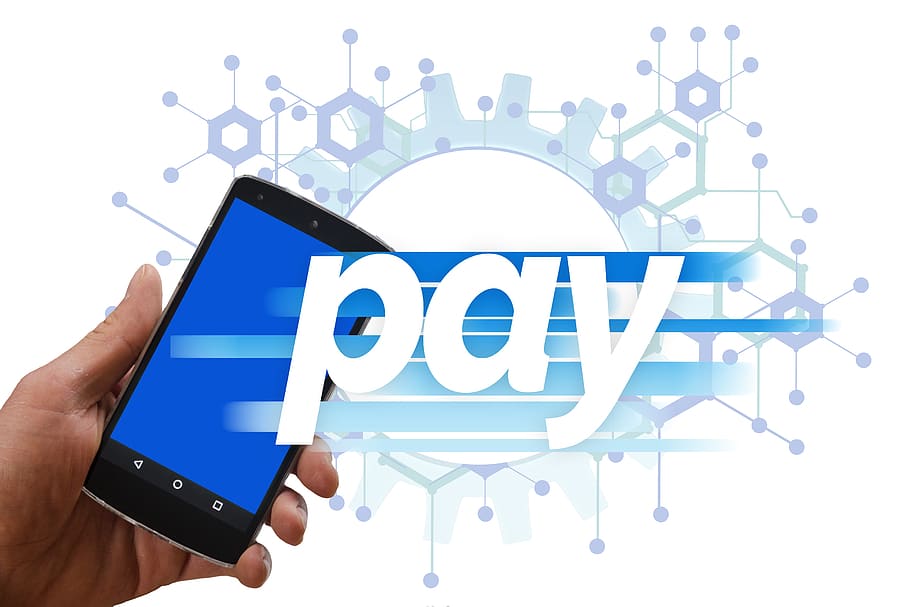 Chime is an American financial technology company which provides fee-free mobile banking services provided and owned by The Bancorp Bank or Central National Bank. Account-holders are issued Visa debit cards and have access to an online banking system accessible through chime.com or via the mobile app for Android or iOS. Chime earns the majority of its revenue from the collection of interchange.

Chime was founded by Chris Britt (CEO) and Ryan King (CTO) in 2013 in San Francisco, California as an alternative to traditional banking. The company launched publicly on April 15, 2014 on the Dr. Phil Show.

Chime has no physical branches and does not charge monthly or overdraft fees. As of February 2020, Chime had 8 million account holders. Bank accounts provided via Chime’s partners are insured up to the standard maximum deposit insurance amount of $250,000.

Following a Series D funding round in which, Forbes reports, Chime raised a further $200mn in venture funding, the company’s valuation crossed the $1bn threshold. The fuding round was led by DST Global and new investors Coatue, General Atlantic, ICONIQ Capital, and Dragoneer Investment Group.

Chime’s customers can deposit and withdraw money from a free debit account and spend money using a no-fee debit card, according to CNBC. The company makes its money from transaction fees paid by merchants. Chime’s digital only approach, which has worked for other fintech unicorns like Monzo and Revolut, has seen its service gain approximately 200,000 users per month, up to a total of approximately 3mn.