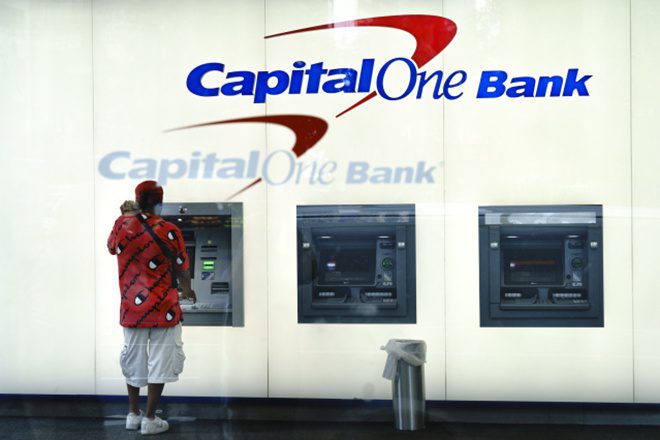 Capital One Financial Corporation is an American bank holding company specializing in credit cards, auto loans, banking, and savings accounts, headquartered in McLean, Virginia with operations primarily in the United States. It is on the list of largest banks in the United States and has developed a reputation for being a technology-focused bank. 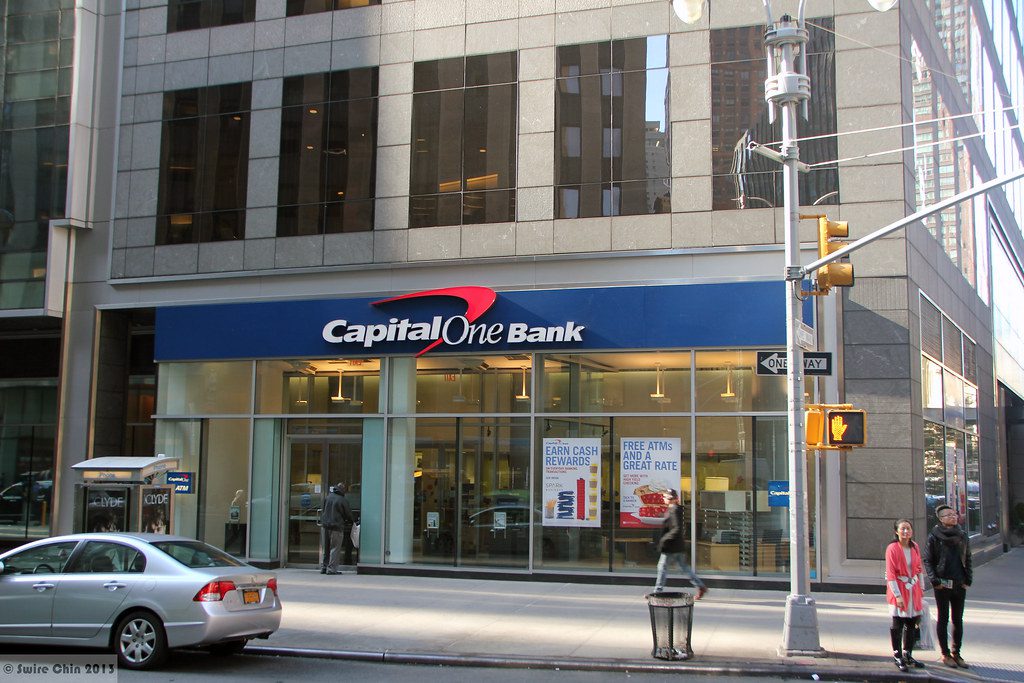 Capital One’s vision of ‘Making Lives Better’ underpins everything the company does and this is supported by its commitment to truly meeting customer needs; giving people what they would expect; fostering lasting customer relationships, and having a culture of innovation.

To develop this culture, Capital One has provided specialist innovation training to more than 250 staff with graduate trainees receiving this within weeks of joining.

When COVID-19 hit, the company’s commitment to the employee workforce was more important than ever. As employees all adjusted to new ways of living and working, Capital One remained dedicated to its values of inclusivity, employee development, open communication, and transparency. Salaries did not get slashed. Instead, the company did the opposite. Much was increased: benefits, extra PTO, enhanced childcare and, for some, a salary hike.

Capital One took quick and decisive action, communicating each step with associates and organization stakeholders along the way. The company evolving plans were always centered around making an impactful difference and being agents of change.

Capital One also ramped up its diversity efforts in the wake of the social justice movement, matching donations and continuing to educate and increase diversity within the company’s structural organization. Despite a challenging year, the company has continued to push boundaries and entrust 7 employees with the freedom to innovate.

“This is the first company I’ve worked for where I feel like my opinion matters, is sought and respected,” said one staffer.

According to en.wikipedia; capitalone.com and engageemployee.com. Source of photos: internet