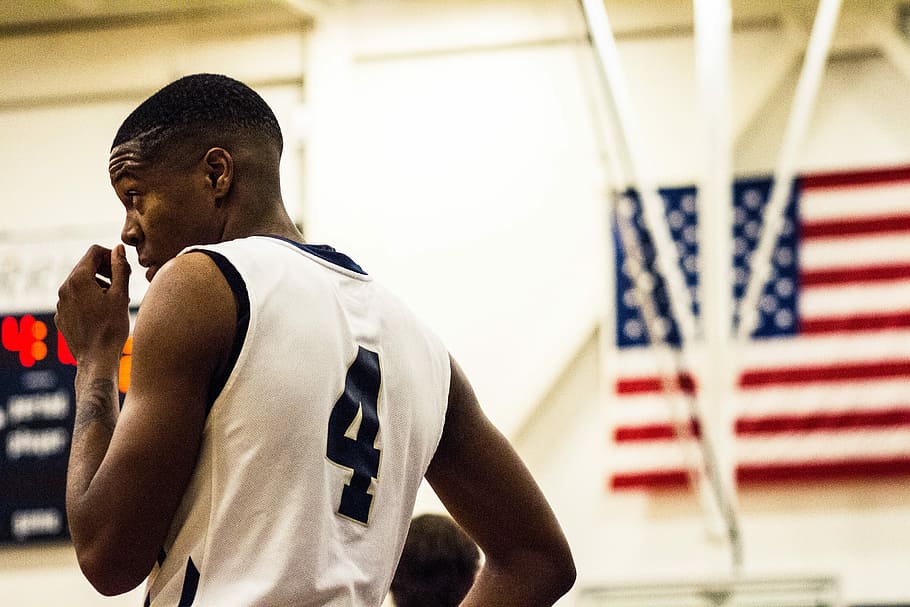 The CIAA, founded on the campus of Hampton Institute (now Hampton University) in 1912, is the oldest African-American athletic conference in the United States. It was originally known as the Colored Intercollegiate Athletic Association and adopted its current name in December 1950. The conference composes predominantly of historically black colleges and universities (HBCUs) spanning the east coast from Pennsylvania to South Carolina.

The twelve-member institutions reside primarily along the central portion of the East Coast of the United States, in the states of Pennsylvania, Maryland, Virginia, North Carolina and South Carolina. Since a majority of the members are in North Carolina, the CIAA moved its headquarters to Charlotte, North Carolina from Hampton, Virginia in August 2015.

The CIAA sponsors 14 annual championships and divides into north and south divisions for some sports. The most notable CIAA sponsored championship is the CIAA Basketball Tournament has become one of the largest college basketball events in the nation.

According to britannica.com; en.wikipedia.org. Source of photo: internet