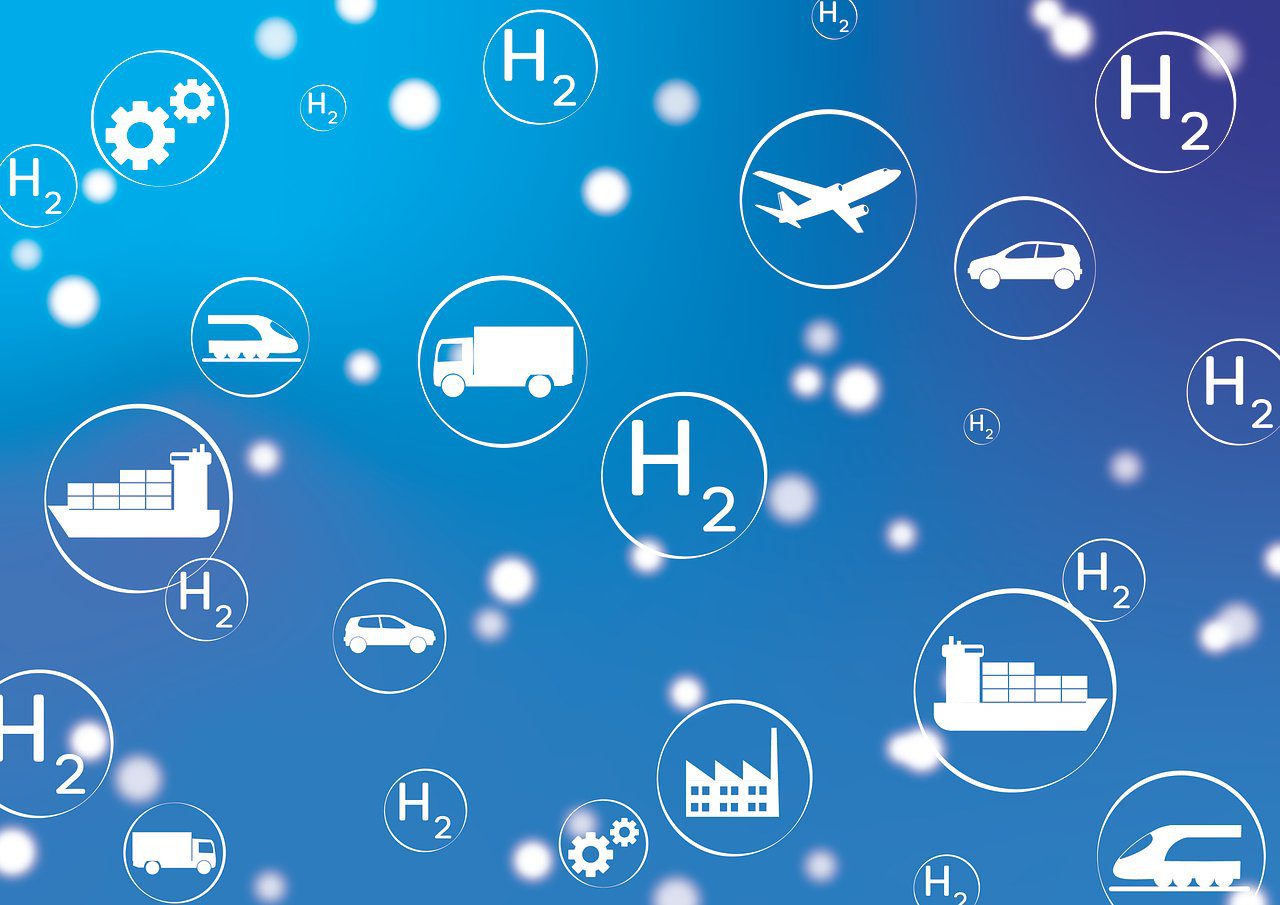 All American Marine began operations over 30 years ago by specializing in building aluminum fishing vessels used from California to Alaska. With the decline of the commercial fishing industry in the 1990s, the firm adapted to a changing marketplace and set the standard for aluminum vessel manufacturing. The company works on every detail of the mission of each vessel prior to production, to ensure the most fuel efficient, lowest wake energy, and best performing vessel in its class. Currently, All American Marine is at the forefront of aluminum vessel design and manufacturing.

The company has launched Sea Change, the first hydrogen-powered ferry in the United States, with motors powered by two hydrogen fuel cells, has very different output.

All American Marine built the Sea Change for Switch Maritime, an impact investment firm that aims to finance and own a fleet of zero-emission ferries to be leased to ferry operators.

The Sea Change, with an expected operating speed of 18 miles per hour and a range of more than 300 miles, awaits sea trials on Bellingham Bay and U.S. Coast Guard approval of its novel fuel system. Then it can head down to California for three months of testing and eventual service on San Francisco Bay.

The ferry is equipped with a hydrogen fuel cell power package provided by Zero Emissions Industries (formerly Golden Gate Zero Emission Marine), comprised of 360 kW of Cummins fuel cells and Hexagon hydrogen storage tanks with a capacity of 246 kg.  This system is integrated with 100 kWh of a lithium-ion battery provided by XALT and a 2x 300 kW electric propulsion system provided by BAE Systems. The hydrogen fuel cell powertrain system affords the same operational flexibility as diesel with zero emissions and less maintenance. The vessel design originates from Incat Crowther, and the construction supervision and management are led by Hornblower Group.

The ferry was developed and constructed to demonstrate a pathway to commercialization for zero-emission hydrogen fuel cell marine technologies. While still working on permitting hydrogen fuel systems for maritime vessels with the US Coast Guard, the completed ferry will exhibit the viability of this zero-carbon ship propulsion technology for the commercial and regulatory communities.

Hydrogen gas is mostly manufactured in an energy-intensive process from natural gas, a fossil fuel that often leaks during drilling and transport and is exceptionally powerful at heating the climate when it does.

The oil and gas industry is promoting “blue hydrogen,” manufactured from fossil fuel but incorporating carbon-capturing technology to reduce its climate impact, as a transitional energy source toward zero-carbon “green hydrogen,” made from water with renewable electricity.

Funding for the Sea Change included a $3 million grant from the California Air Resources Board. Those funds were collected under California’s cap-and-trade system, which charges big climate polluters and puts the money into clean technologies.