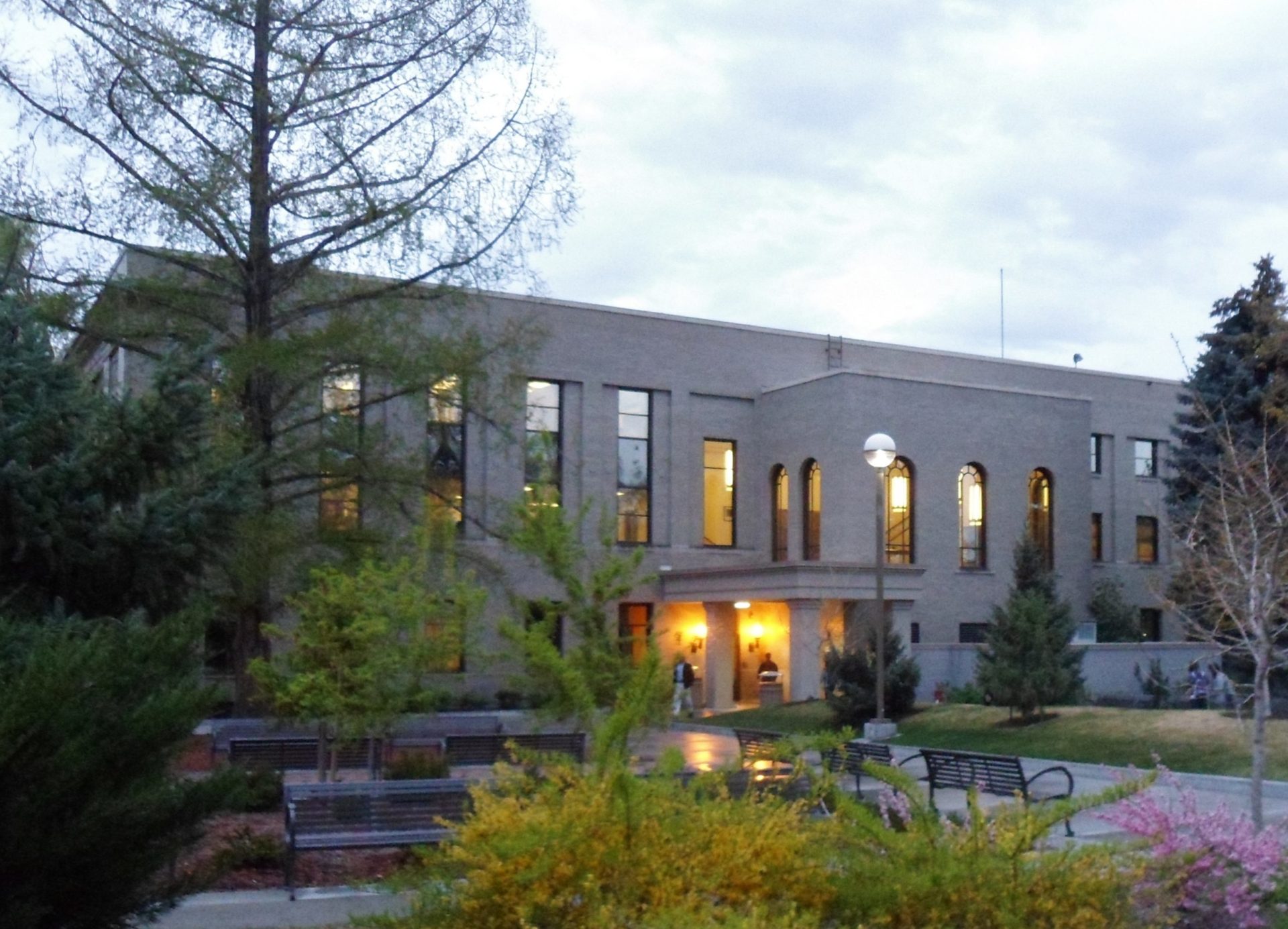 The BYU Testing Center, the largest college testing center in the nation, is located in the Heber J. Grant Building at Brigham Young University. It serves the purpose of administering tests to students. Tests are often administered in the Testing Center instead of during class time. By doing this, instructors allow students to take as much time as they need for the test, do not waste class time on testing, and allow students to take tests at their convenience. The main portion of the Testing Center is a large main testing room, which originally served as BYU’s library, and now is filled with approximately 650 desks. Students enter through the center’s administration area. The center also has a few smaller rooms with even more desks (one of which, the music room, has soft classical music playing through wall-mounted speakers), study hall rooms downstairs for test preparation, and faculty offices.

When students exit the testing center, they can see their scores immediately on the BYU Testing Center website (for multiple-choice tests). Earlier, those taking multiple-choice tests waited for a moment or two in the administration area to receive a printout of their results, which usually resulted in the exit area being crowded.

In order to avoid long lines during finals, the testing center opens remote locations around campus. Generally, the Wilkinson Student Center (WSC) serves all religion finals while the Joseph Smith Building (JSB) Auditorium is used for larger classes such as American Heritage. Lines are usually shortest before 11:00 AM, in the early afternoon, and after 7:00 PM.