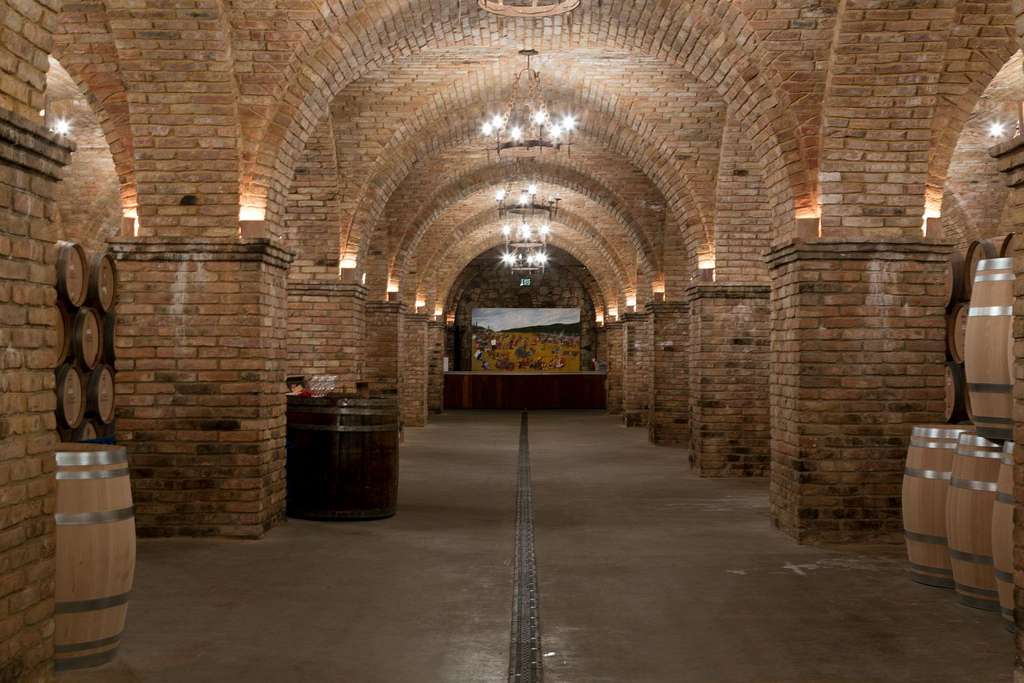 It was established in 1839 which means the Brotherhood Winery has been in continuous operation for 183 years. The winery is actually a historical site, located 60 miles north of New York City, in the lower Hudson Valley.  It’s made up of stone buildings, an award-winning restaurant, a modern and comfortable tasting, and sales room, and the longest man-made underground cellars in the United States.

Aside from the tradition, legacy and history, the Brotherhood Winery is one of the most modern wineries on the East Coast and one of the biggest in New York State. All the winery equipment is dated 2010 or newer, using solar energy, state of an art water treatment plant and a barrel program that grows every year. Brotherhood was the genesis of Jean Jaques, a French cobbler who started growing grapes in the early 1800s. In 1837, Jaques purchased land in Washingtonville, New York, where he sowed the seeds of a 183-year enterprise. As the price of grapes dropped precipitously during the late 1830s, Jaques decided to focus on winemaking. He excavated underground cellars at his Washingtonville vineyard—the oldest and largest such cellars in the United States today—and fermented his first commercial wine in 1839 under the name “Blooming Grove Winery.”

The winery remained in operation during Prohibition as it produced sacramental wine for the Catholic Church. New ownership came in 1921 with Louis Farrell and his son Louis Jr. The Farrells owned the winery until 1947, when both the father and son died in close succession. Control of the winery passed to three Farrell cousins. Francis Farrell was the cousin who ran the vineyard through the World War II era. 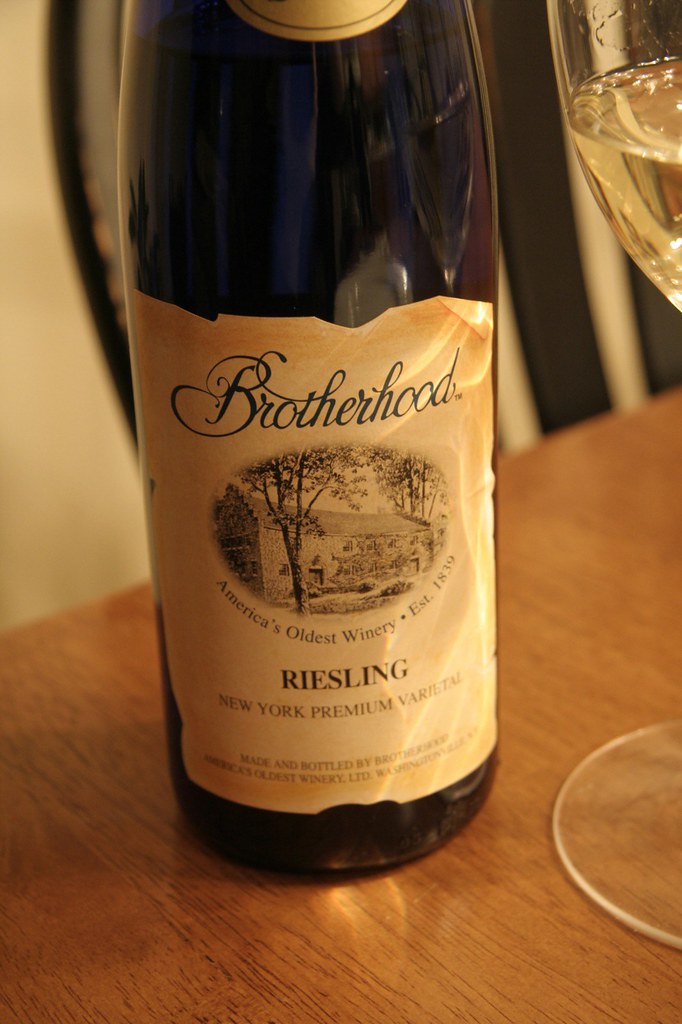 An expansion included visitor tour facilities and recognition for award-winning wines in regional wine competitions. With its modern facilities and continued commitment to quality, Brotherhood’s sales increased exponentially well into the 20th century.

Retaining the old favorites was important to Brotherhood’s legacy, as production continued on older specialties such as Holiday Spiced Wine, Rosario, May Wine, Cream Sherry, and Port. Brotherhood also revived the line of methodé champenoise-style champagne, releasing their Grand Monarque Cuvee in 1990. 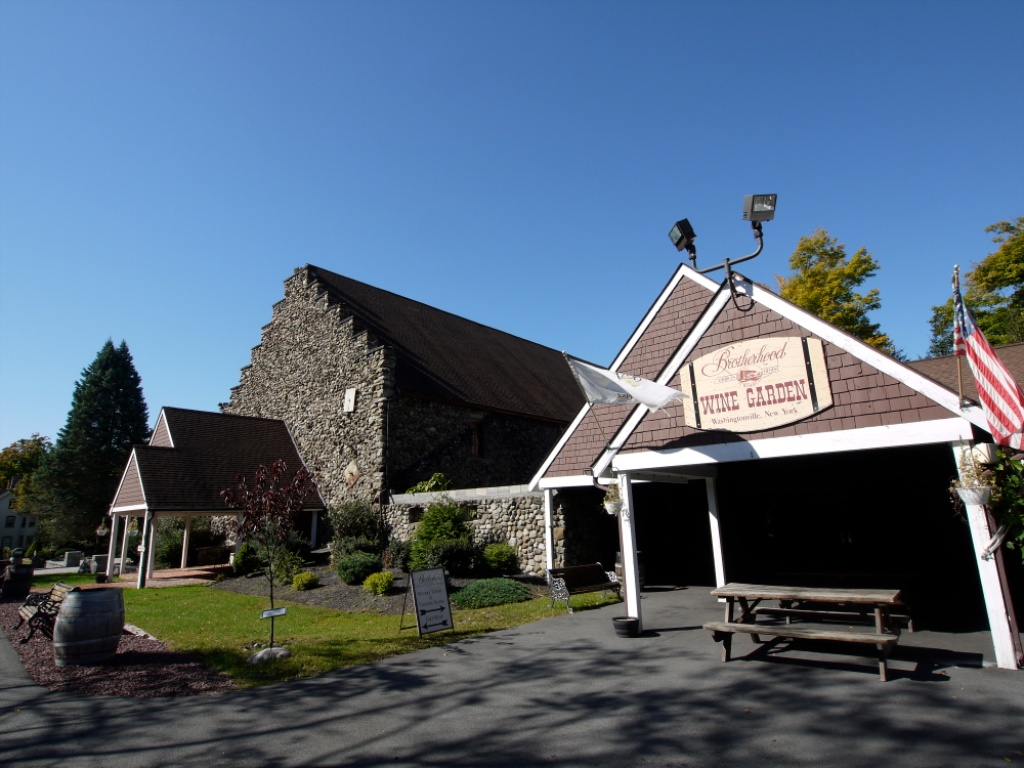 In its efforts to become a premier New York State destination, Brotherhood Winery also focused on tourism and hospitality. The winery revived some of its grand, legendary parties, and created new events, including daily historical tours.

On January 7, 1999, a devastating fire at Brotherhood nearly destroyed the winery’s historic buildings.  Fortunately, the winemaking and storage facilities, as well as the underground vaults, were not harmed.  Sales continued, and rebuilding began immediately.

In 2000, Brotherhood Winery was designated a historic landmark and added to the New York State and National registers of historic places.