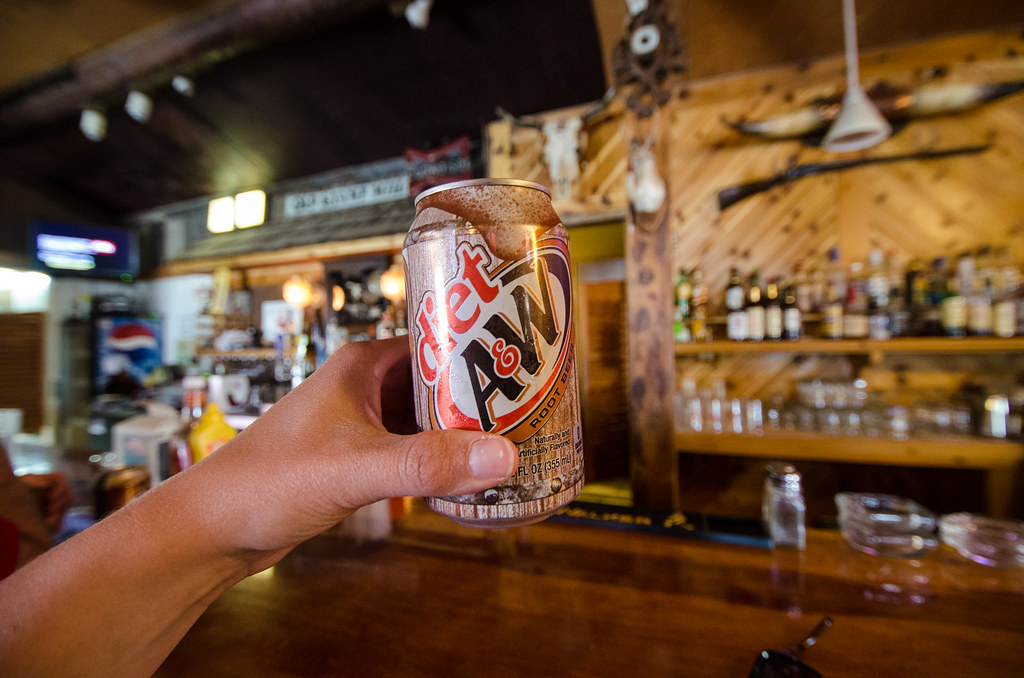 A&W Root Beer is an American brand of root beer that was founded in 1919 by Roy W. Allen and primarily available in the United States and Canada. Allen partnered with Frank Wright in 1922, creating the A&W brand and inspiring a chain of A&W Restaurants founded that year. Originally, A&W Root Beer sold for five cents. 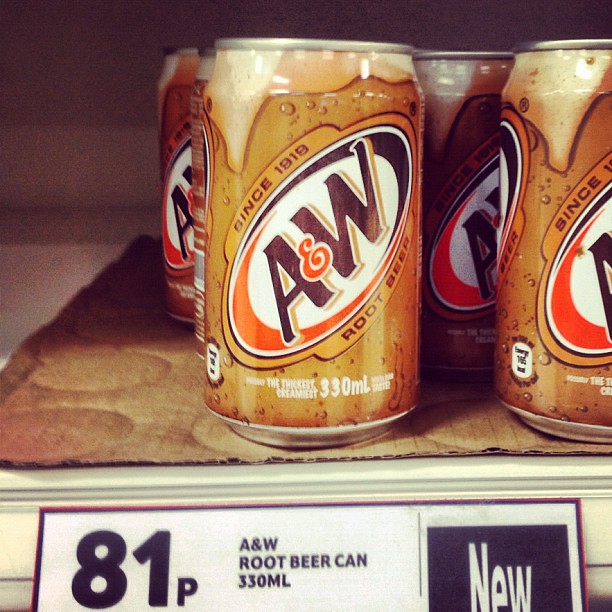 The rights to the A&W brand (except in Canada) are owned by Keurig Dr Pepper, which in turn licenses the brand to the U.S.- based A&W Restaurant chain. A&W Root Beer products are distributed via various U.S. bottlers. A&W Food Services of Canada, which is independent of both Keurig Dr Pepper and the U.S. restaurant chain, is responsible for the restaurants and marketing of root beer products in Canada, with retail products bottled and distributed by the Coca-Cola Company. The U.S. variant is also sold as an imported drink in Southeast Asia and Italy (where A&W has restaurants), as well as in Australia, Chile, and other countries. 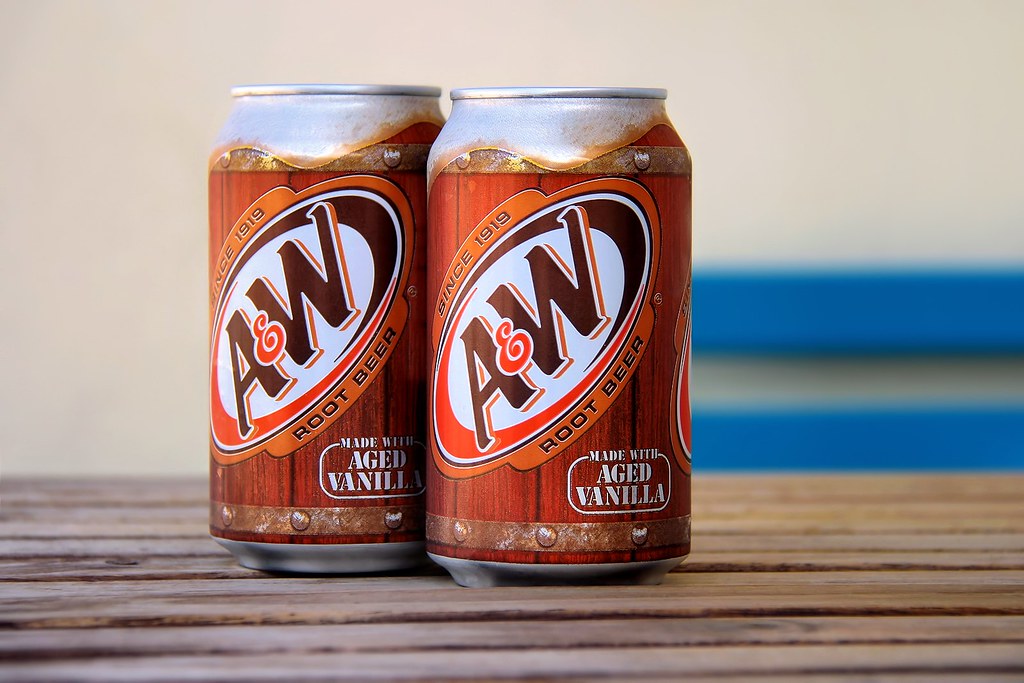 No matter how you drink A&W Root Beer, you can’t go wrong. If you drink it out of a can, you’ll love it. If you go to an A&W Restaurant and drink it out of a frosty mug, you’ll love it. If you have a root beer float for dessert, nothing tastes as great as mixing the ice cream with A&W Root Beer. This beverage is a big hit in any situation and for practically any crowd.

According to mashed.com; en.wikipedia.org. Source of photos: internet