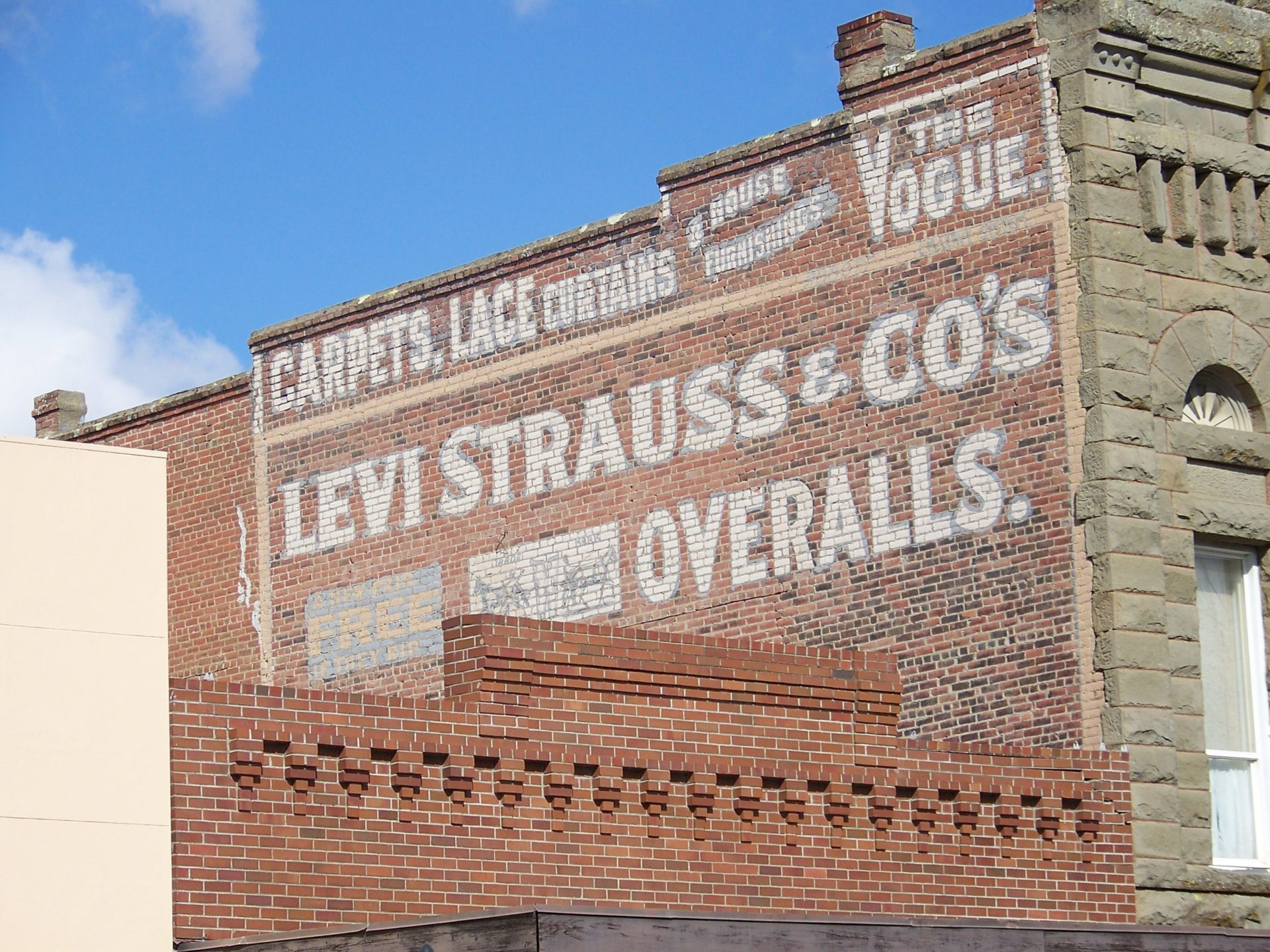 The story of the success of Levi Strauss & Co. is not the story of one man but rather of a partnership forged between men and a legacy that continues to employee tens of thousands of people around the world to this day.

1872 – Jacob Davis, a Reno, Nevada tailor, writes to Levi Strauss, telling him of the process he invented to rivet the pocket corners on men’s pants. He suggests the two men take out a patent on the process together and Levi agrees.

1873 – Levi Strauss and Jacob Davis receive a patent on the process of riveting pants by the U.S. Patent and Trademark Office on May 20. They begin making copper-riveted “waist overalls” (the old name for jeans) in San Francisco.

This first pant was the original 501® jean but it didn’t have that name yet: it was simply called “XX” —an industry term meaning highest quality, and also the term for the high quality denim used in their manufacture.

1901 – The pants now have two back pockets. The additional pocket was likely added due to consumer requests or changes in men’s fashions at the time.

1920s – During this decade, the assembly-line technique is adopted at the Valencia Street and Frankfort factories. 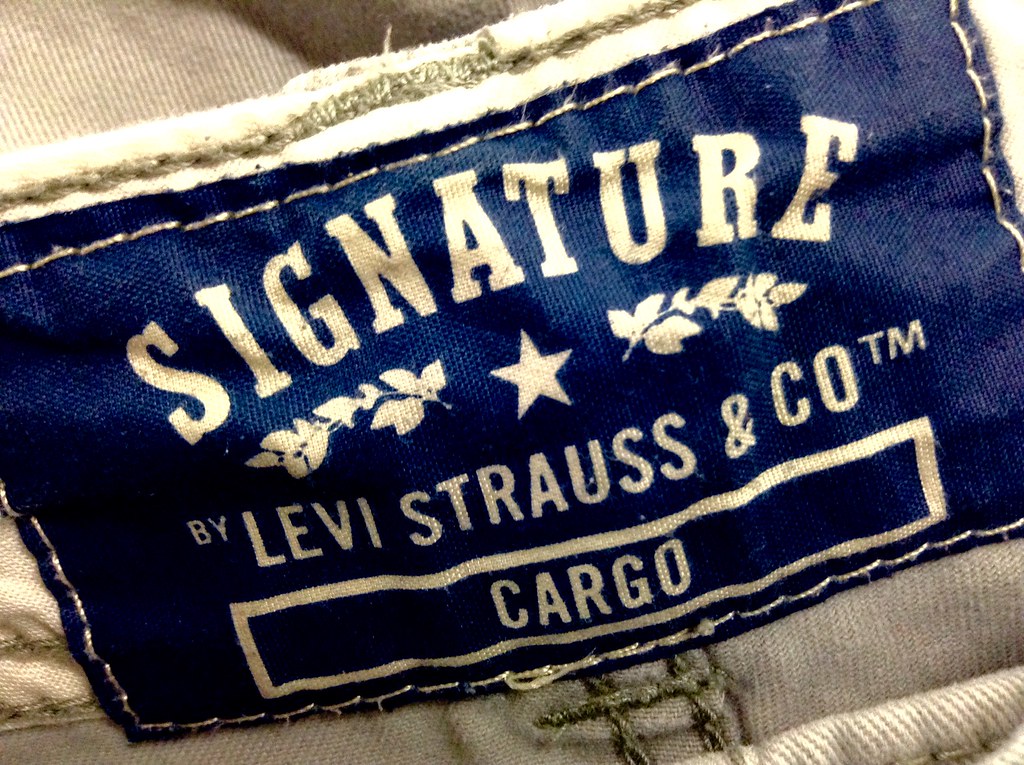 1928 – The company registers the word Levi’s®as a trademark.

1930s – The company adopts the cowboy as its advertising and image-building icon, associating the rugged individualism of the cowboy (and his Hollywood counterpart) with the famous 501®  waist overalls.

1936 – The red Tab is first placed onto the right back pocket of the overalls. The word “LEVI’S®” is stitched in white in all capital letters.

1937 – The back pockets on the overalls are sewn so that they cover the rivets. This is in response to consumers who complained that the rivets scratched furniture and saddles.

1950s – The leather patch is replaced by a Two Horse™ patch made of heavy-duty card stock, known as the “leather-like” patch. This is due to the fact that the company was selling products nationally, and it was becoming more expensive to use real leather. 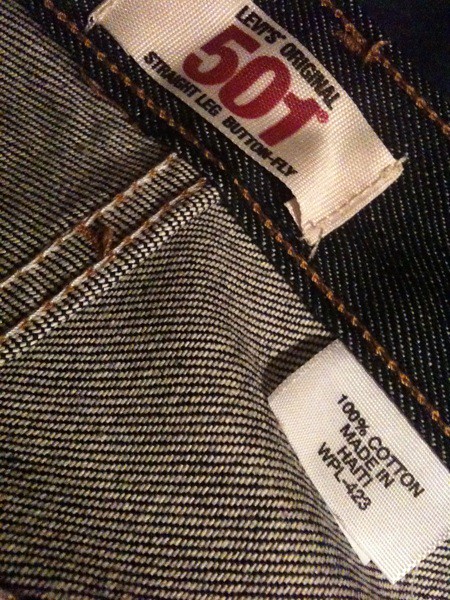 1983 – The first Original Levi’s® Stores are opened in Europe (in Spain). Within eight years there are 527 stores throughout northern and eastern Europe. 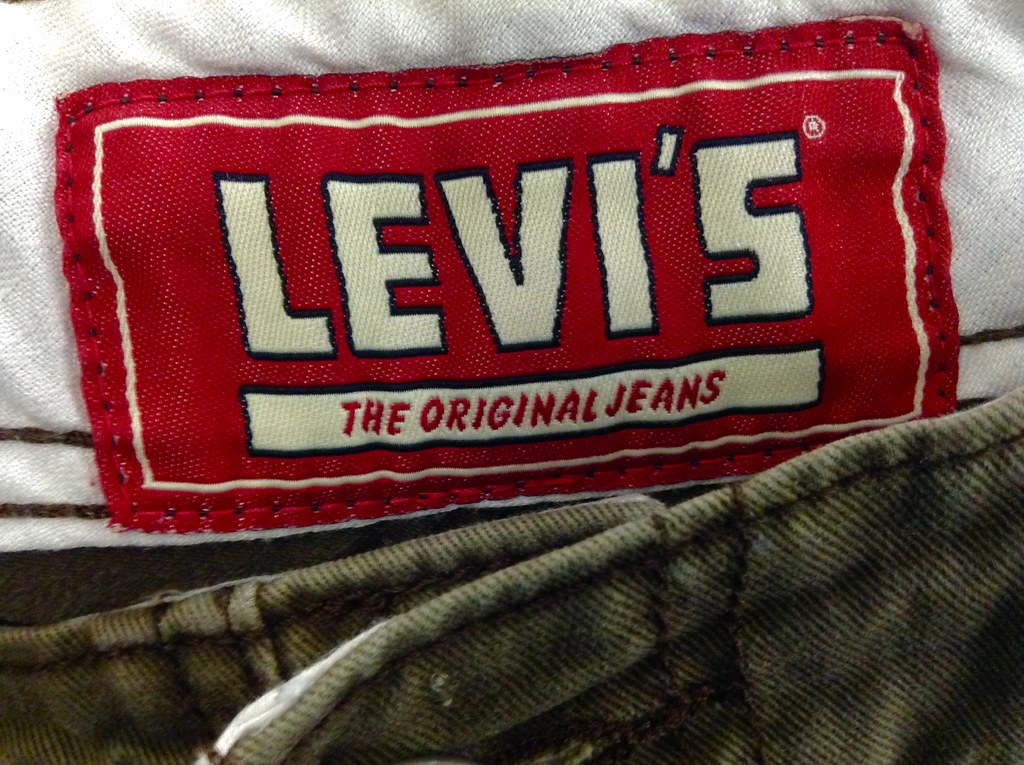 2000 – The Levi’s® brand introduces Engineered Jeans™, the reinvention of jeans for the 21st century.

2001 – Levi’s®Superlow jeans for women are launched and become popular around the world. 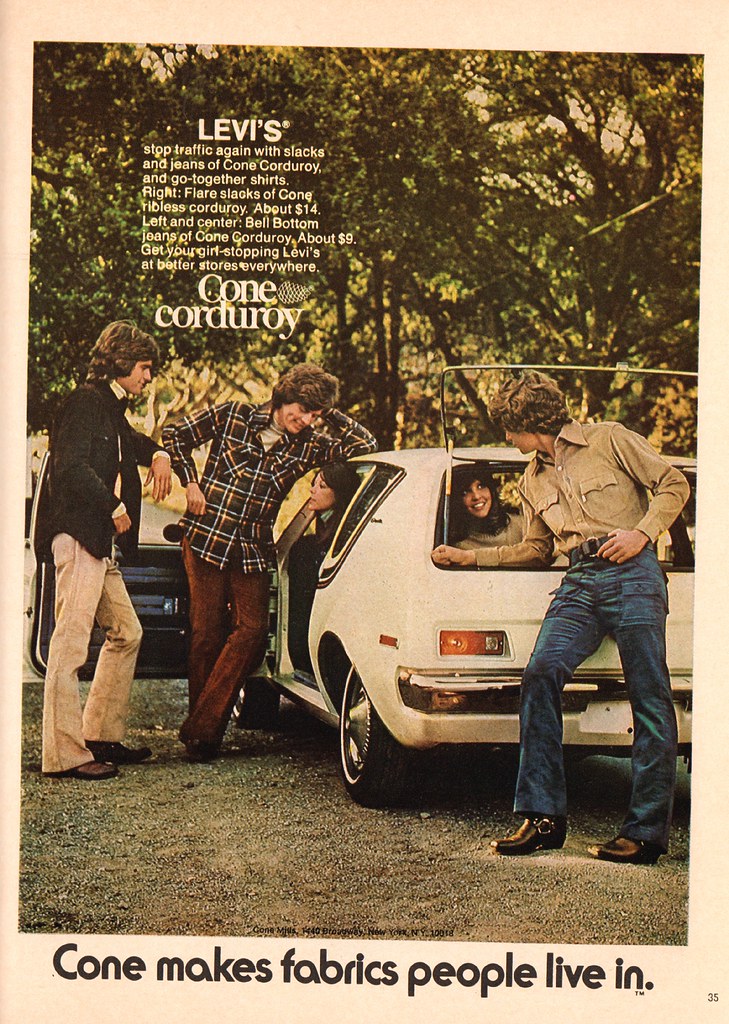 2007 – The Levi’s® brand is an established leader in slim and skinny fits for women worldwide.

2012 – The Levi’s®brand introduces the Men’s Commuter Jean, built for bicycling.

2019 – Levi’s became one of only two major clothing companies with commitments in line with the Paris Agreement’s goal of limiting global average temperature increase to 1.5 degrees celsius.

According to en.wikipedia.org; levistrauss.com. Source of photo: internet