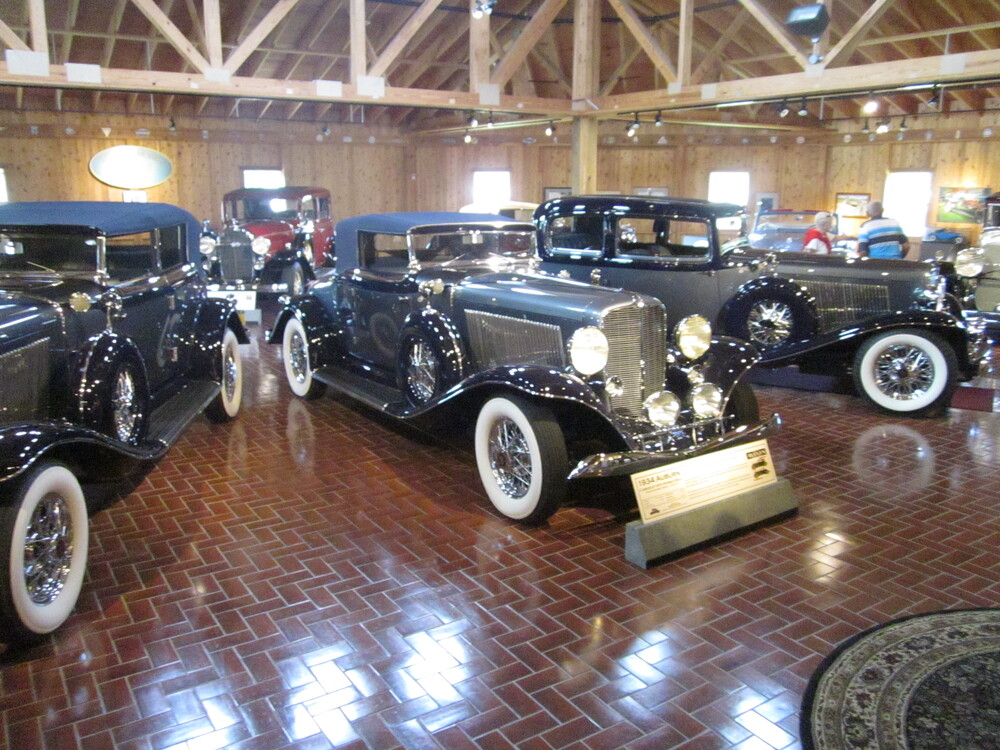 Located in Hickory Corners, Michigan, US, The Gilmore Car Museum is a museum that exhibits a whopping 400 vintage and collector cars and motorcycles from all eras since their invention. Sprawling over a 90 acre campus, the site is home to many vintage and scenic buildings and claims to be the largest automobile museum in North America. It is also part of the MotorCities National Heritage Area.

The Gilmore Car Museum first began to take shape when local businessman Donald S. Gilmore began his vintage car collection. Some of the earliest models in his collection included a 1927 Ford Model T, a 1913 Rolls Royce and a 1920 Pierce Arrow. 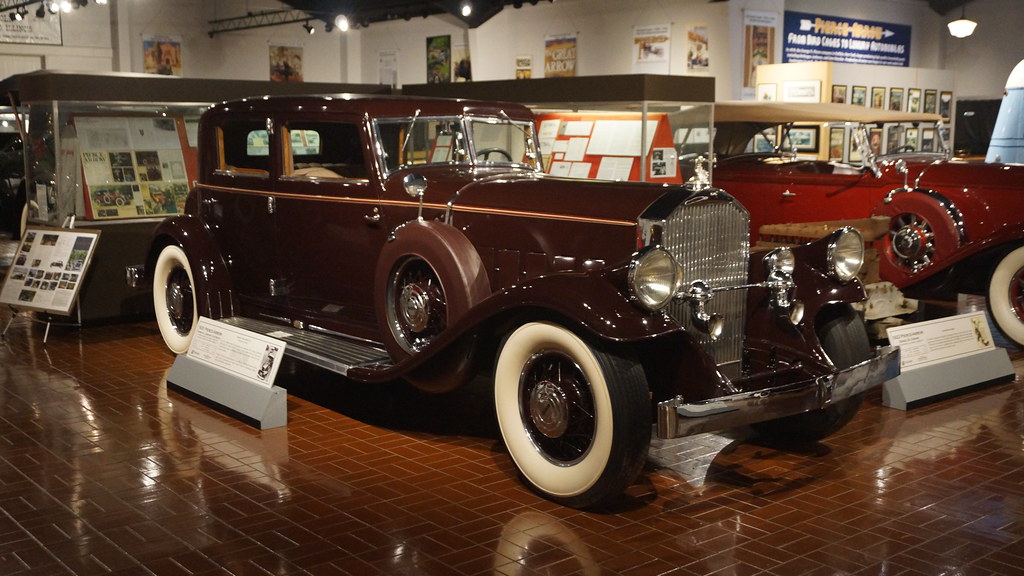 Gilmore’s collection continued to grow. To accommodate all of the vehicles, he bought 90 acres of land in southwestern Michigan in the small town of Hickory Corners. The museum opened in 1966 after his wife Genevieve suggested that he turn his collection into a museum as a way of sharing his collection and passion for cars with future generations. Over the years that followed, Donald continued to collect some of the world’s most prized automobiles. 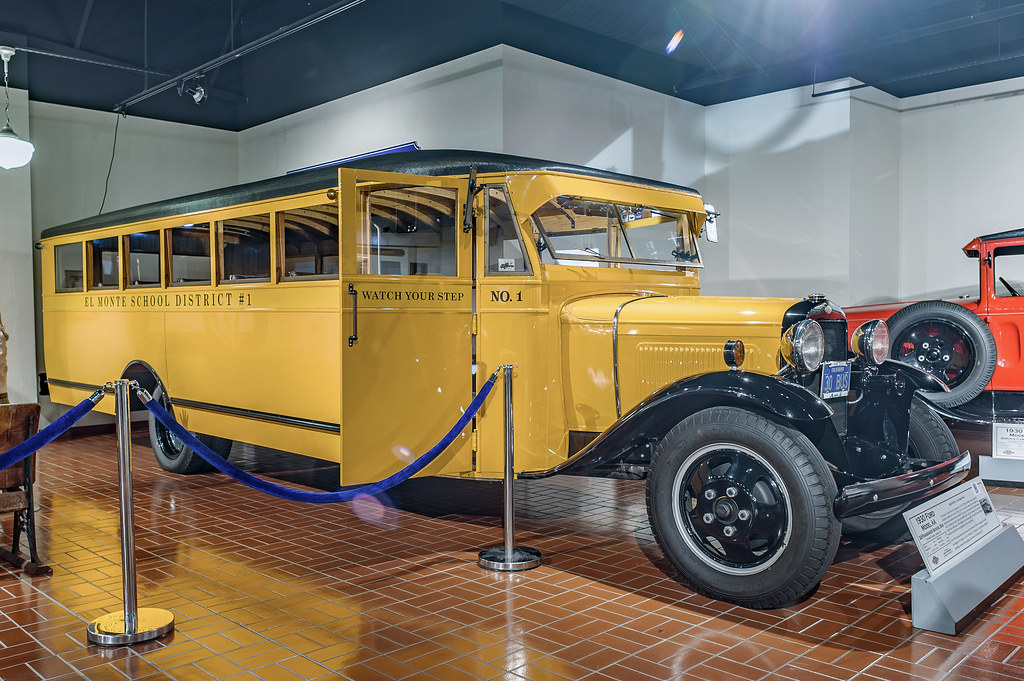 Today, the Gilmore Car Museum is home to over 400 vehicles over some 190,000 square feet of space. The campus is also popular for its vintage buildings which include a fully-functioning 1941 Silk City Blue Moon Diner, a recreation of a 1930s Shell Station and six on-site partner museums.

The museum also claims to have the largest display of name badges and automotive mascots in North America.

According to en.wikipedia; historyhit.com. Source of photos: internet