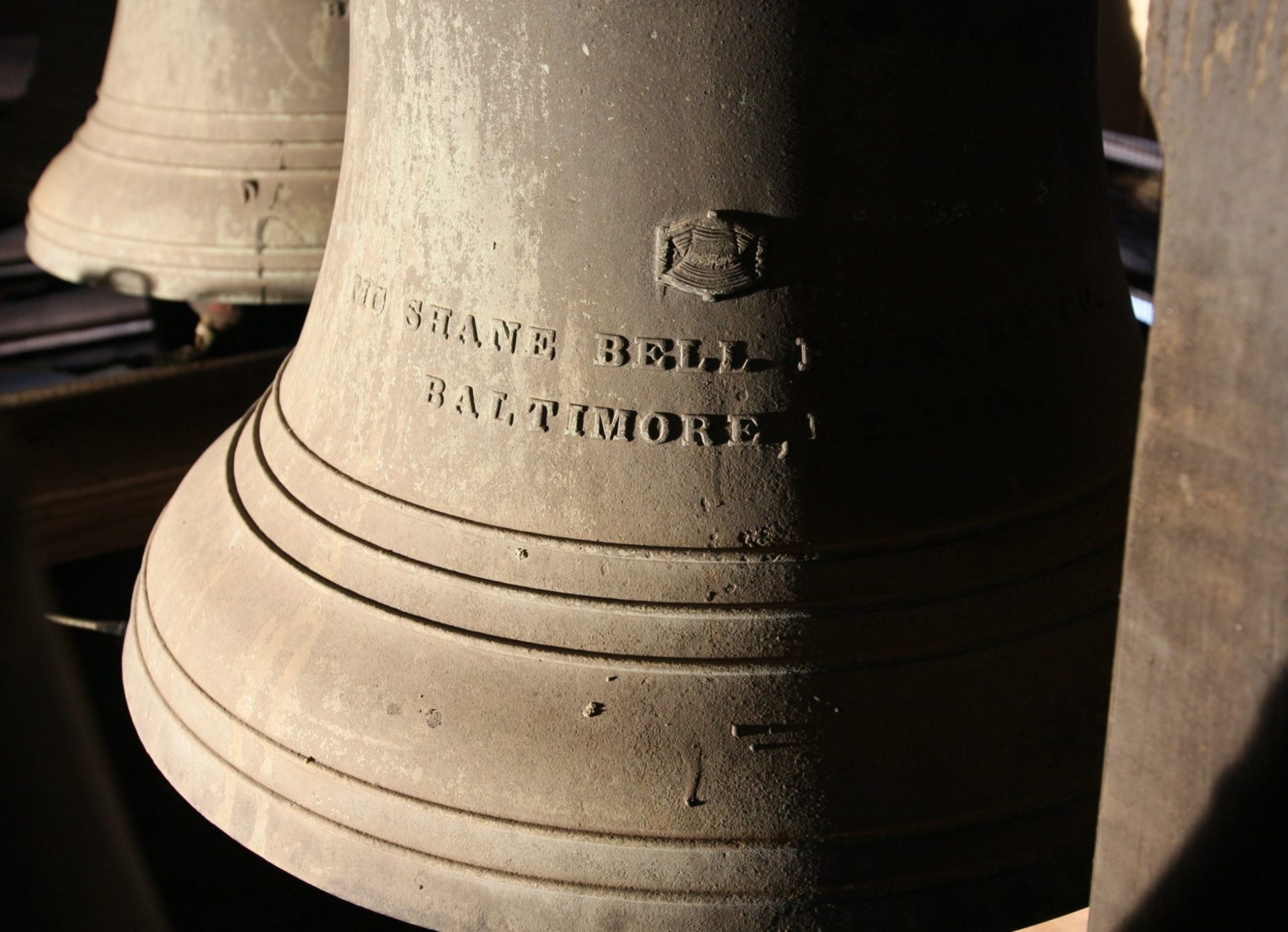 Henry McShane established the McShane Bell Foundry in Baltimore, Maryland in Holliday and Centre Streets in 1856. By the late 19th century, the business had produced tens of thousands of bells and chimes, shipping them out to churches and public buildings, and expanded to a large factory complex on Guilford Avenue (then known as North Street). In 1935, the Henry McShane Manufacturing Company sold the foundry to William Parker, whose family continue to operate the business as of 2022.

Over the past 150 years, the firm has produced over 300,000 bells for cathedrals, churches, municipal buildings, and schools in communities around the world – including the 7,000-pound bell that hangs in the dome of Baltimore City Hall. It was featured on an episode of the Discovery Channel’s show Dirty Jobs. The firm is the only large Western-style bell maker in the United States and one of a handful of bell manufacturers around the world.

According to en.wikipedia.org; explore.baltimoreheritage.org; baltimoresun.com. Source of photo: internet