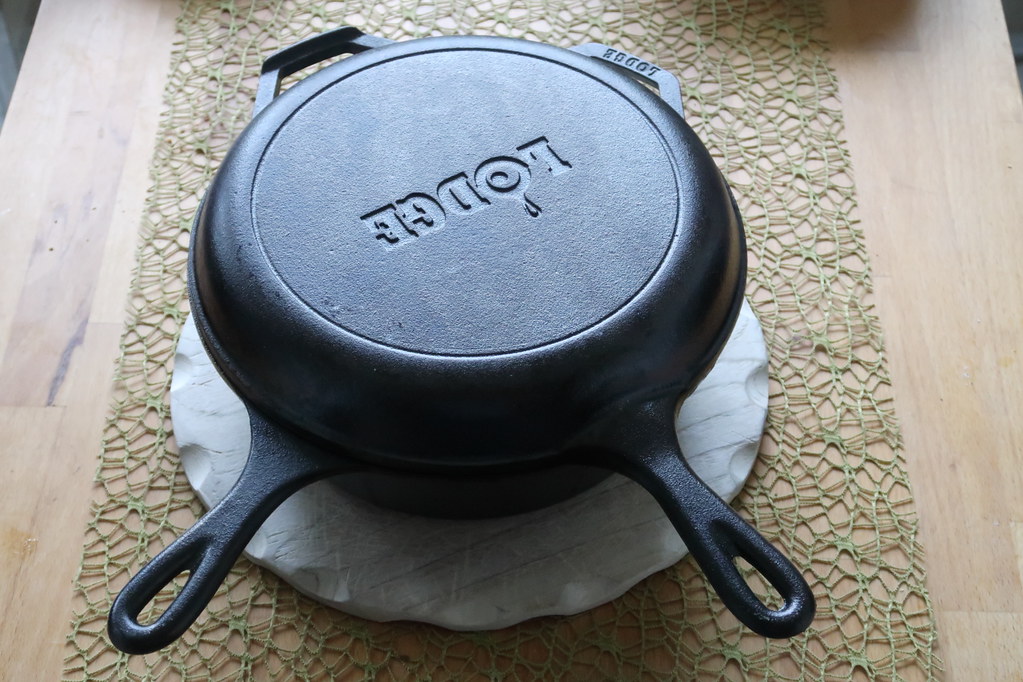 Founded in 1896 by Joseph Lodge, Lodge Manufacturing is one of America’s oldest cookware companies in continuous operation. Joseph Lodge and his wife settled in South Pittsburg, Tennessee, a town of 3,000 people along the Tennessee River beside the Cumberland Plateau. The Lodge Manufacturing Company has operated continuously in the same location ever since and holds the title of being the oldest cast iron cookware manufacturer in the US. 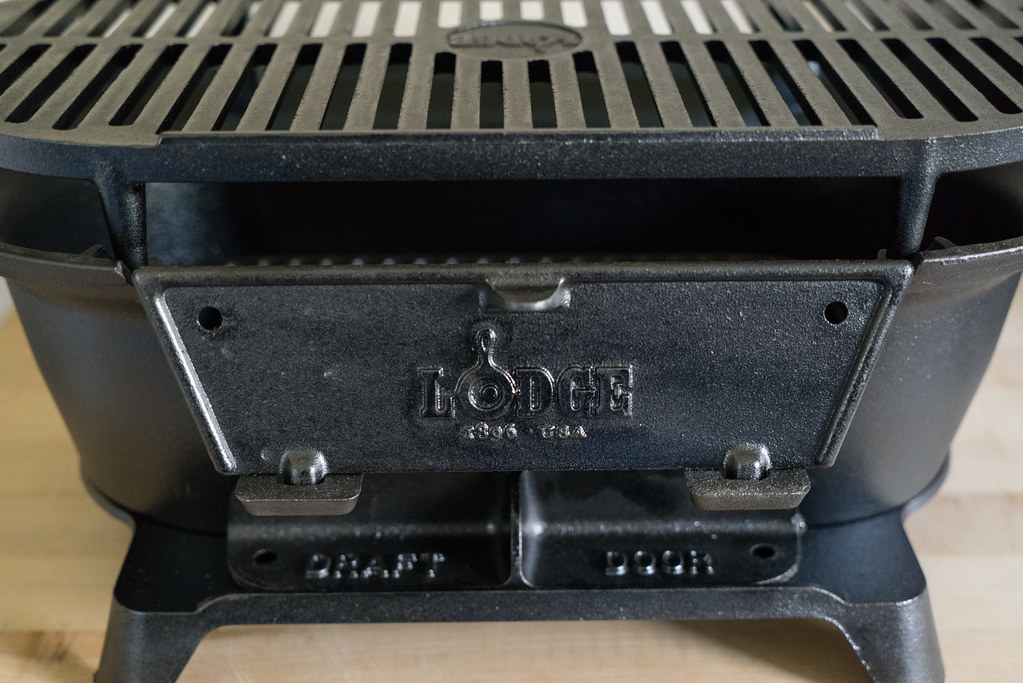 In the late 1950s-1965 Lodge transferred its molding and casting process to a revolutionary automated system.  In 1973, their iconic recognizable logo was created and is still used today. In 2002, Lodge became the first cast iron cookware manufacturer to season their equipment in the foundry. in 2013, Lodge started their carbon steel cookware line making high-quality carbon cookware.

Well into the second century in business, Lodge continued to innovate. In 2002, pre-seasoned cookware was introduced, eliminating the hassle of its unseasoned counterparts. It was an industry first that has since become an industry standard. 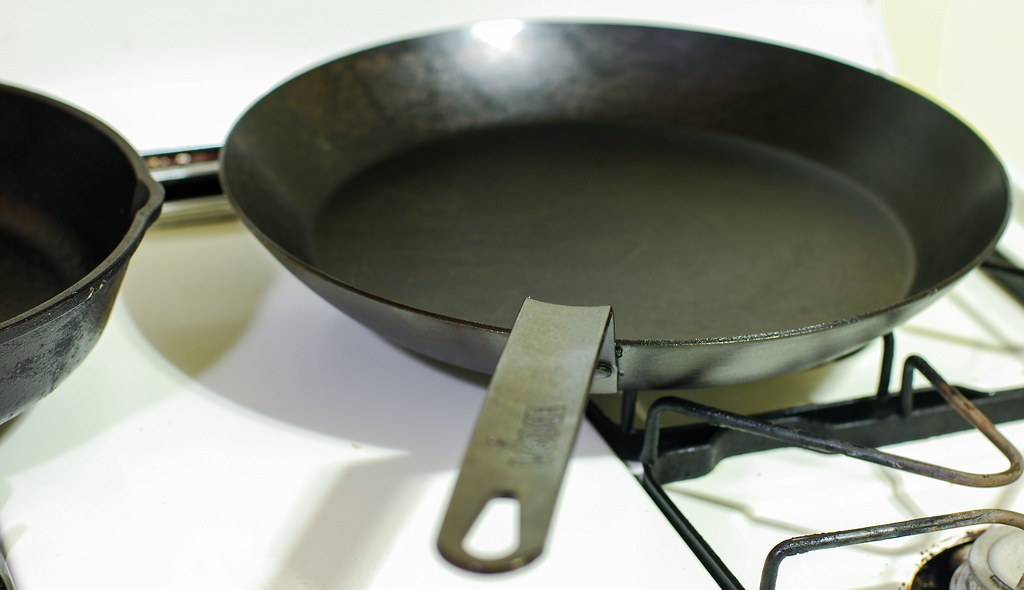 Lodge introduced a line of enameled cast iron equipment in 2005; this was to match the ability of European manufacturers’ abilities. In 2017, Lodge opened their second foundry, increasing their manufacturing capacity by 75%. In July 2019, Lodge unveiled seven new cast iron cookware products under the label Blacklock, a new lighter gourmet line of skillets and ovens. Lodge continues to be family owned and it produces over 120 different foundry-seasoned cast iron items for worldwide gourmet, outdoor, and restaurant markets.

According to lodgecastiron.co.nz; en.wikipedia.org. Source of photos: internet