More
Home USA best Business (uskings) The steps that make up the 33-year journey of dedication to...

Vertex Pharmaceuticals is an American biopharmaceutical company based in Boston, Massachusetts. It was one of the first biotech firms to use an explicit strategy of rational drug design rather than combinatorial chemistry. It maintains headquarters in South Boston, Massachusetts, and three research facilities, in San Diego, California, and Milton Park, near Oxford, England.

1989 – Vertex was founded by Joshua Boger and Kevin J. Kinsella to “transform the way serious diseases are treated.”

1996 – Vertex determined the shape of the enzyme: It possessed a shallow pocket, which unfortunately made it difficult to develop an inhibitor to fit it.

1999 – Vertex saw the launch of its first product, Agenerase. 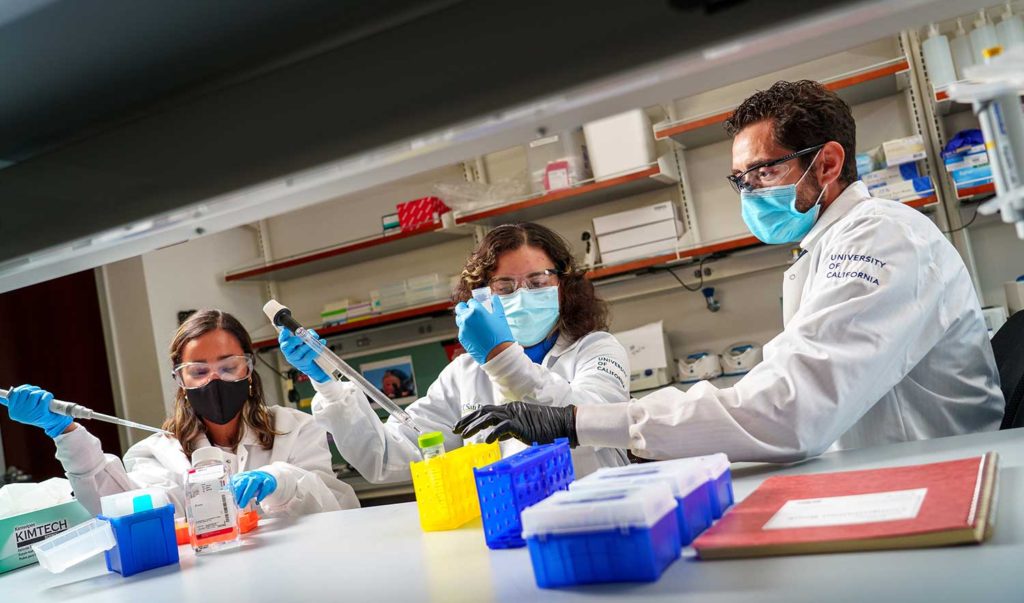 2002 – Vertex started 2002 with a dozen products in the pipeline and more than $740 million in cash and investments.

2003 – The company decided on a more prudent course, focusing its resources on products it believed were the most fully developed. Its product pipeline focused on viral infections, inflammatory and autoimmune disorders, and cancer.

2004 – Vertex focused on advanced products in 2004, directed at the treatment of cancer, viral infections, and inflammatory diseases. The company was especially optimistic about its Hepatitis C therapies in the pipeline, the development of which it hoped to accelerate.

2015 – Vertex and CRISPR Therapeutics began a research collaboration focused on the use of CRISPR’s gene-editing technology (CRISPR-Cas9) to discover and develop potential new treatments aimed at the underlying genetic causes of human disease.

2016 – Vertex and Moderna began a research collaboration focused on the discovery and development of messenger Ribonucleic Acid (mRNA) Therapeutics for the treatment of cystic fibrosis (CF).

October 2019 – Vertex Pharmaceuticals received FDA a­p­prov­al for Trikafta, a cystic fibrosis treatment that could help 90% of patients with the deadly genetic disorder.

According to zippia.com. Source of photos: internet