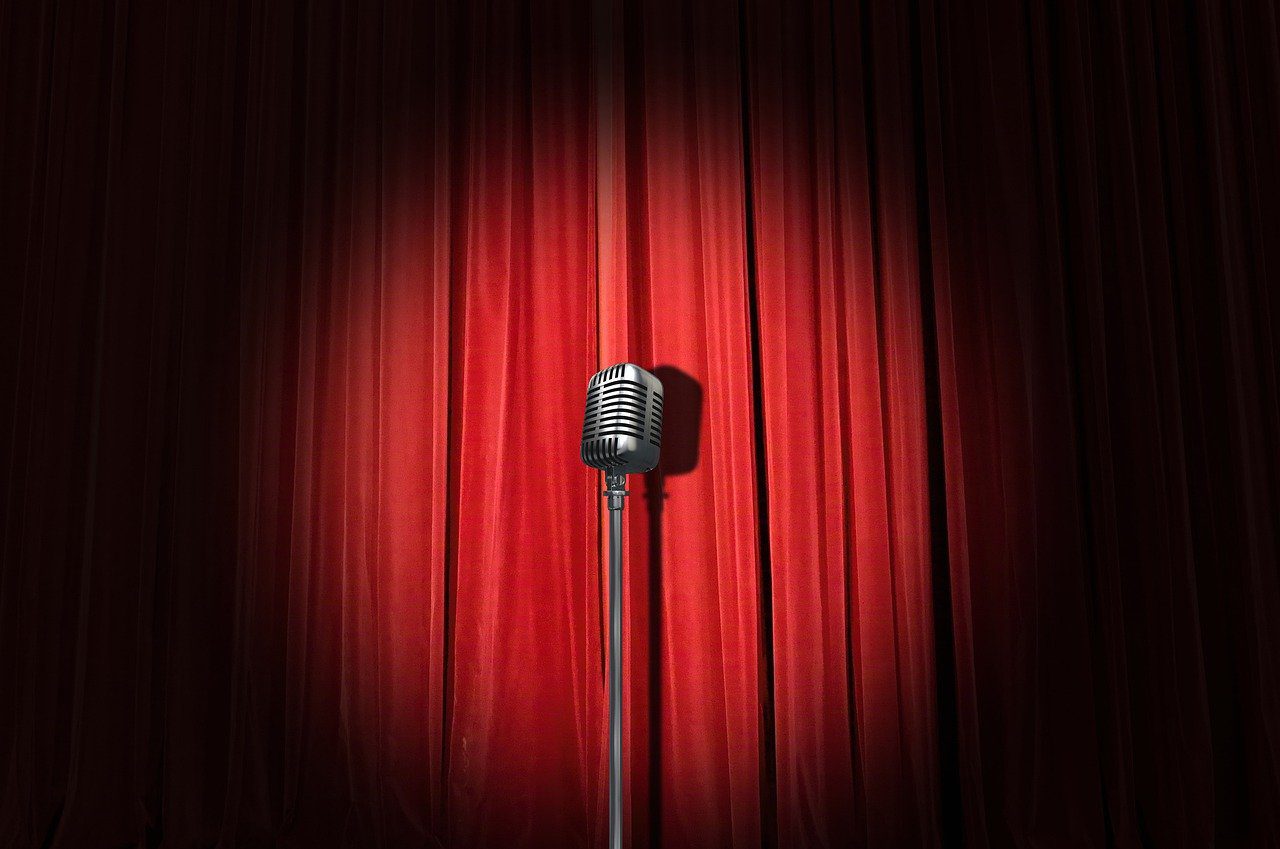 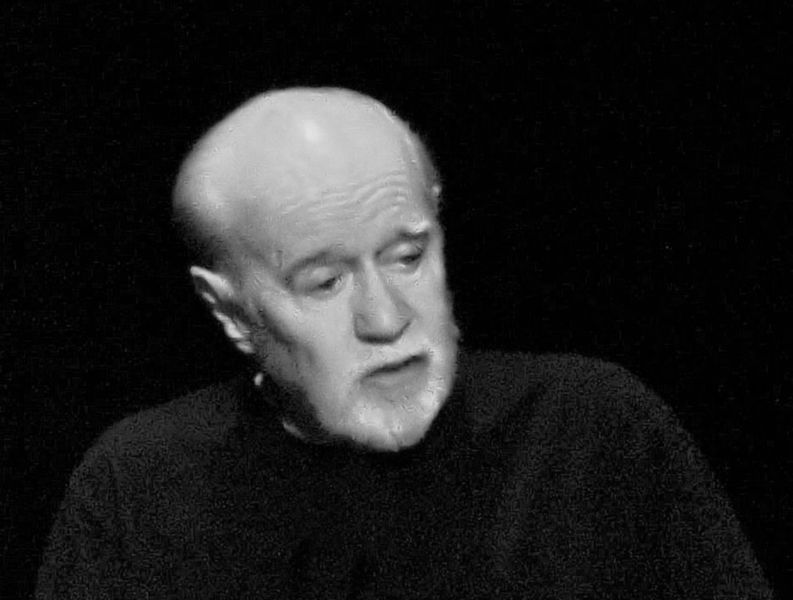 George Denis Patrick Carlin was an American stand-up comedian, author, actor, and social critic. Carlin is best known for his black comedy and reflections on politics. He and his “seven dirty words” comedy routine were central to the 1978 U.S Supreme Court case F.C.C. v. Pacifica Foundation. 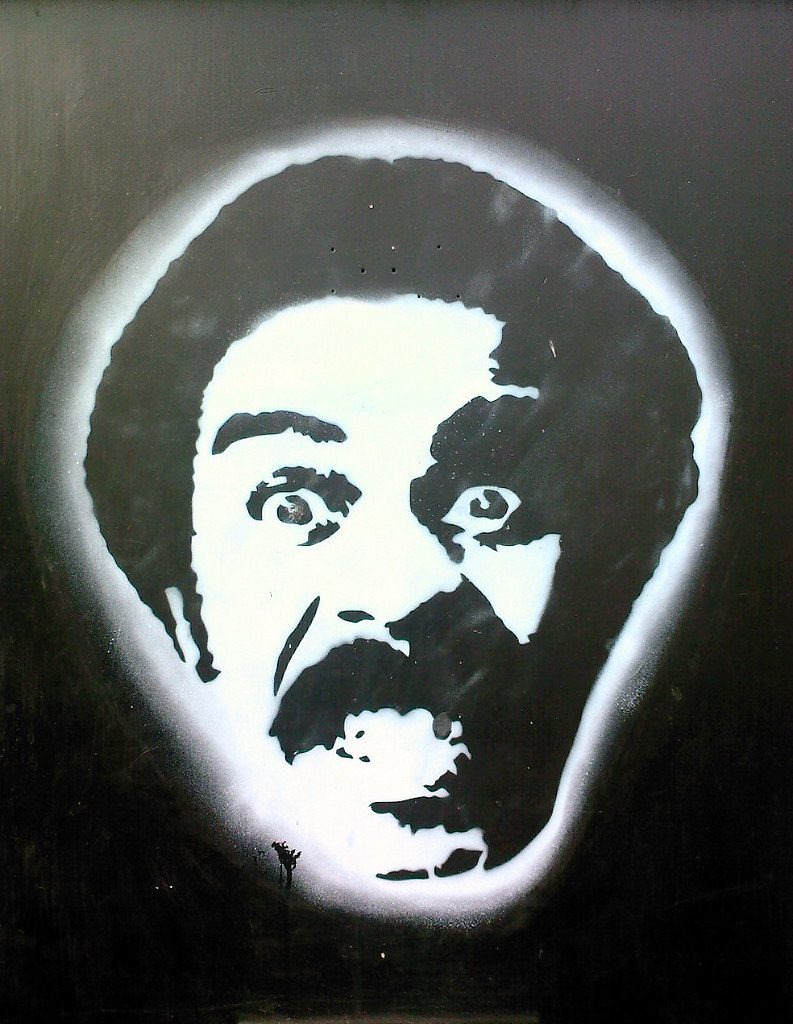 Richard Franklin Lennox Thomas Pryor was an American stand-up comedian, social critic, and actor. He was best known for uncompromising examinations of racism and topical issues, which employed profanity and vulgarities. Pryor is widely regarded as one of the best comedians in history. 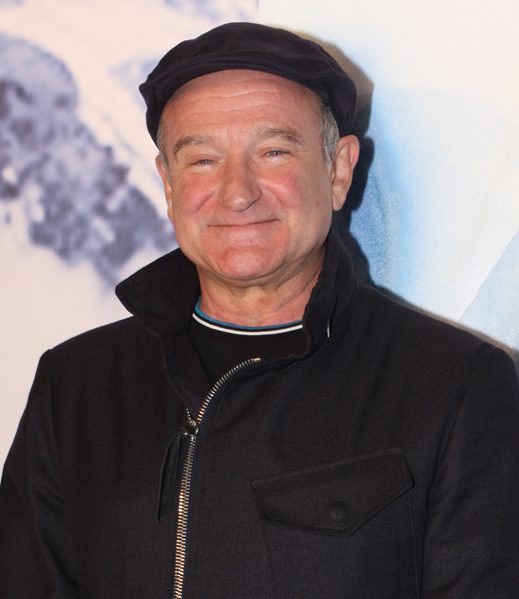 Robin McLaurin Williams was an American comedian and actor. Williams began his stand-up career in the 1970s in Los Angeles. Williams began to appear in films and sitcoms such as ‘Mork & Mindy’ and ‘Good Will Hunting’. He was known for his incredible improvisation skills both in films and in stand-up. He is considered to be one of the funniest people of all time. David Khari Webber Chappelle is an American comedian, writer, actor, and producer. Chappelle began his film career in 1993 playing the role as Ahchoo in Mel Brook’s Robin Hood: Men in Tights. He landed supporting roles in box office such as ‘The Nutty Professor’, ‘Con Air’, ‘You’ve Got Mail’, ‘Blue Streak’ and ‘Undercover Brother’. 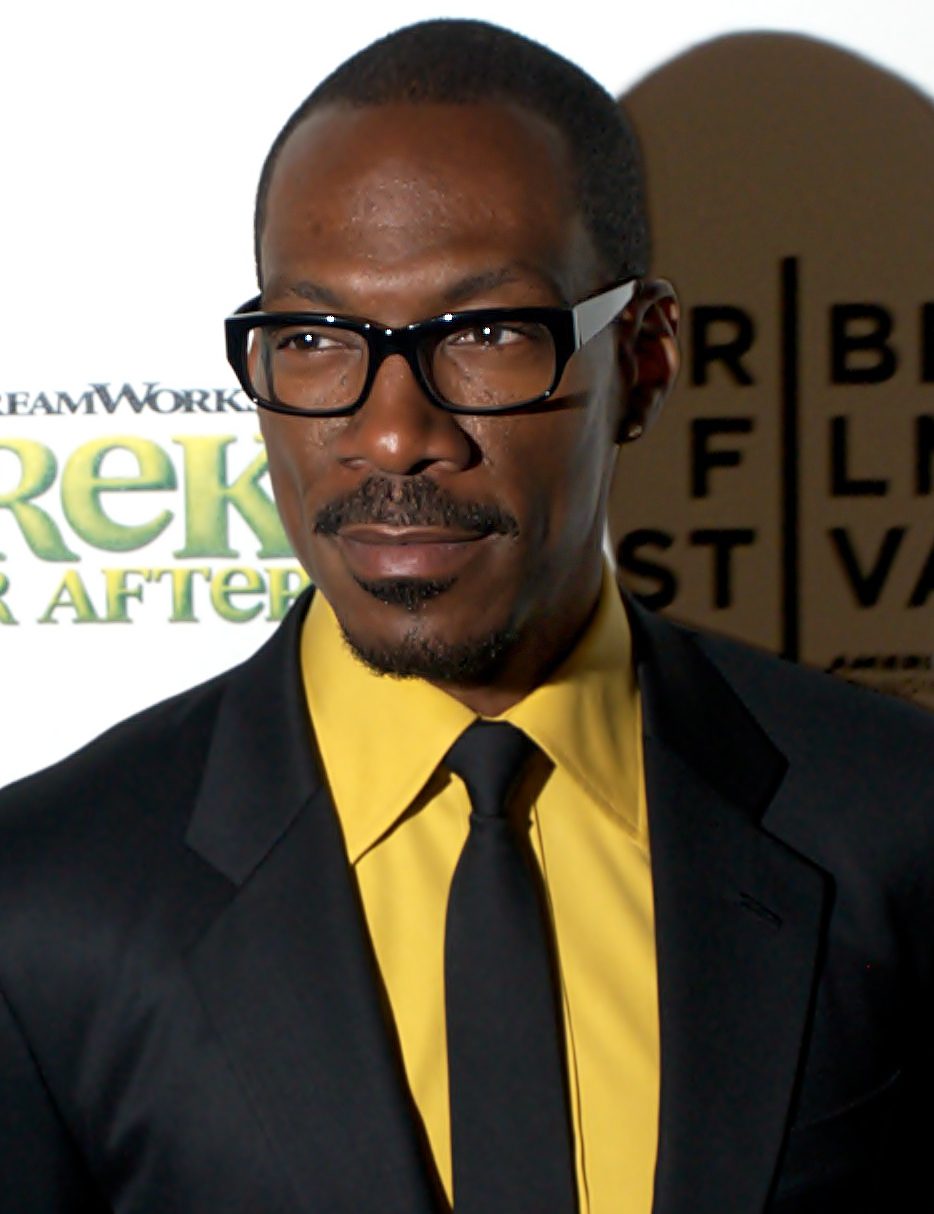 Edward “Eddie” Regan Murphy is an American actor, comedian, singer, screenwriter, and film producer. Murphy was a regular member on Saturday Night Live from 1980 to 1984.

He has worked as a stand-up comedian and was ranked 10th on Comedy Central’s list of the 100 Greatest Stand-ups of All Time.

According to wealthygorilla.com. Source of photo: internet