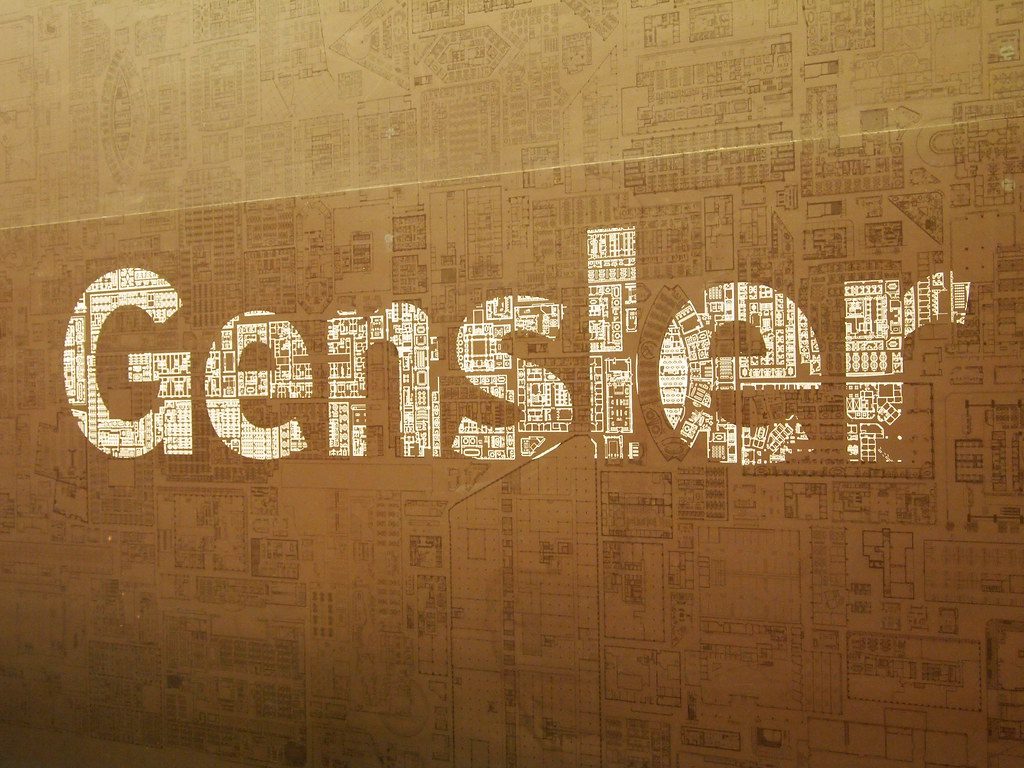 Gensler is a global design and architecture firm, founded in San Francisco, US in 1965. As of 2021, Gensler operated offices in 49 cities in 16 countries worldwide, working for clients in over 100 countries.

Art Gensler, along with his wife Drue Gensler and their associate James Follett, founded the firm in 1965. They originally focused on corporate interiors, for newly constructed office buildings including the Alcoa Building (1967) and the Bank of America Building (1969), both in San Francisco. The firm has since diversified into numerous forms of architecture and design, including commercial office buildings, retail centers, airports, education facilities, entertainment complexes, planning and urban design, mission-critical facilities, consulting, brand design, and other areas.

Gensler grew rapidly with offices opening around the U.S. in the 1970s and 1980s and then overseas in the 1980s and 1990s. By the early 2000s, Gensler was the largest architecture and design company headquartered in the U.S.

As the firm’s global footprint has grown, Gensler has launched mega projects such as CityCenter (Gensler served as Executive Architect of the 67-acre, 18 million-square-foot “city within a city” in Las Vegas), SFO Airport (beginning with the Central Terminal project in 1980 and continuing with comprehensive T2, T3, and T1 renovations), and Shanghai Tower (a 128-story mixed-use tower). In 2013, the 2,073-foot Shanghai Tower became China’s tallest building and the second-tallest in the world.

According to en.wikipedia.org; constructiondive.com. Source of photo: internet