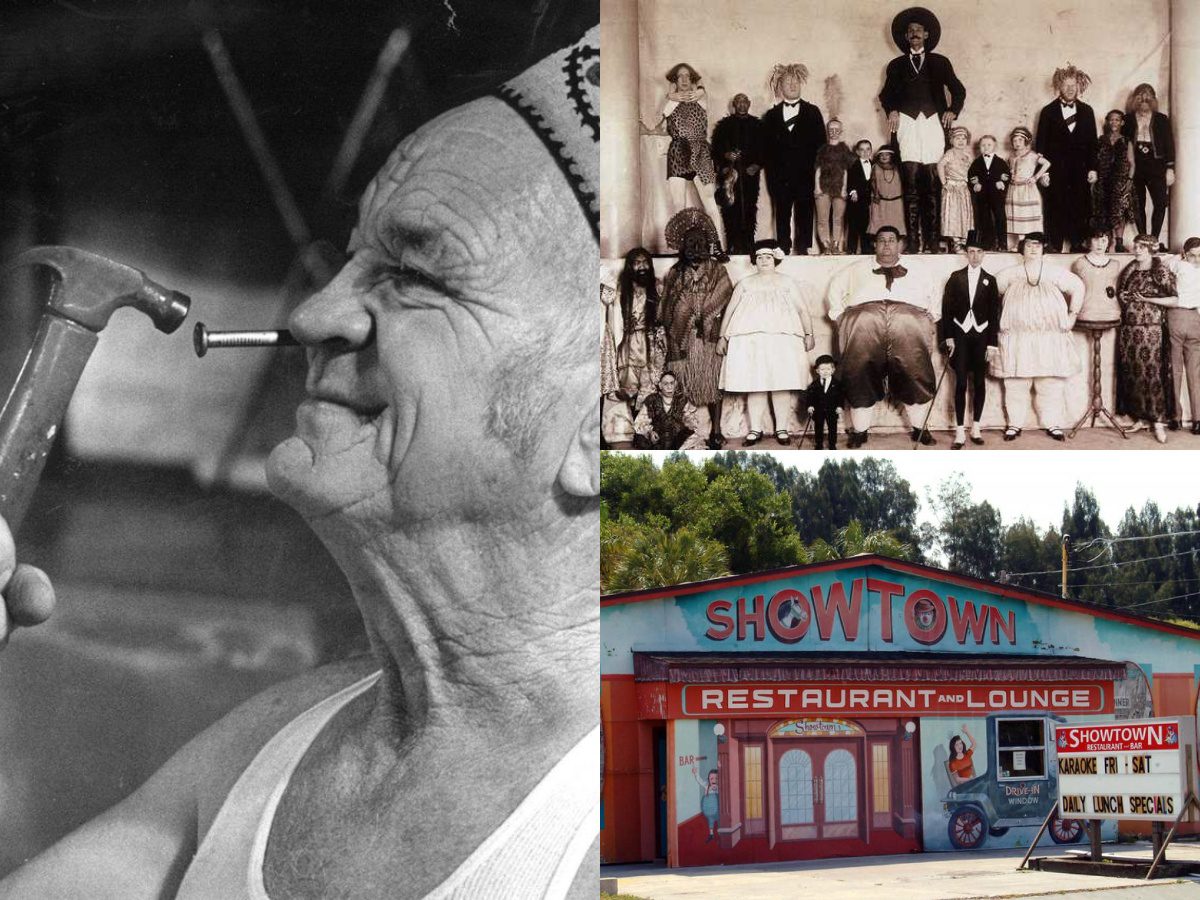 (uskings.us) Of the 14,234 residents of Gibsonton, FL, a sizable portion of them are carnival workers and sideshow human attractions looking to spend the off-season in a warm, welcoming climate. Residents affectionately call their home “Gibtown.” There was even once a local police chief who was a dwarf and a fire chief who was an eight-foot-tall giant. 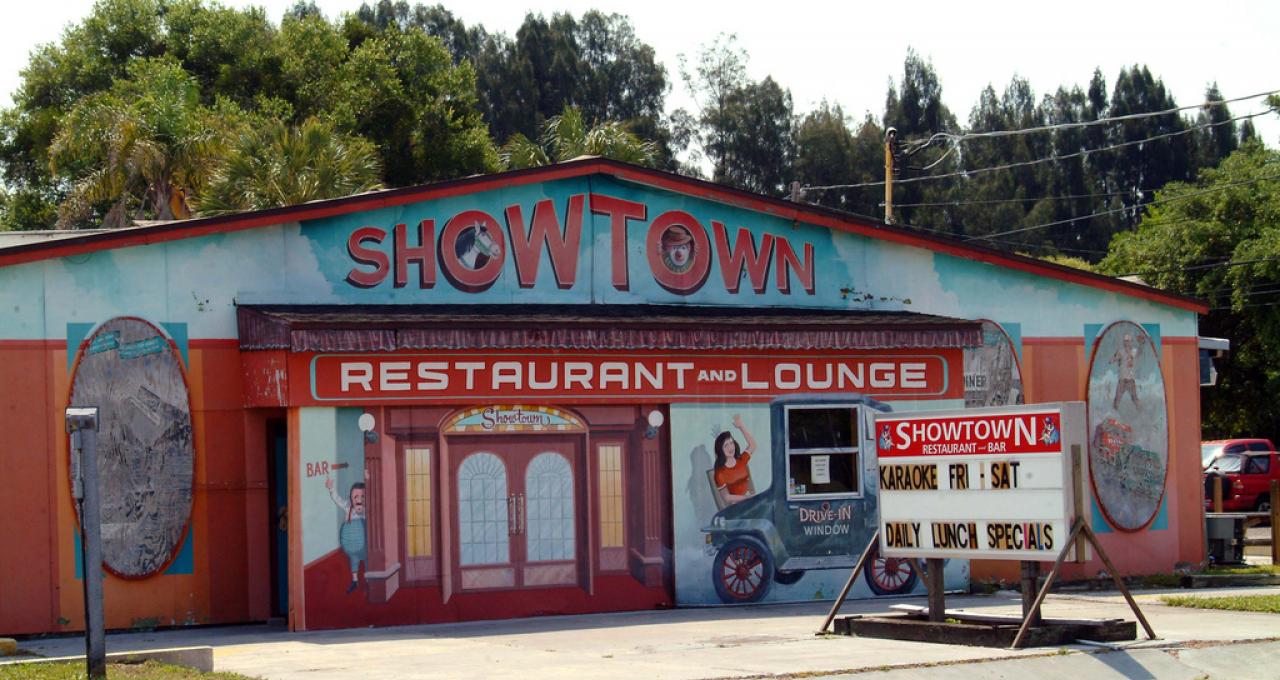 In Hillsborough County on highway 41 just ten miles south of Tampa, sits Gibsonton, once known as the strangest town in America. Called “Gibtown” by its nearly 8000 residents, it has always been the retirement or wintering home of traveling show folks. During the Depression, carnival and circus folks wintered in this part of Florida, with many of them parking their trailers in the off-season near the Alafia River.

This was in the days of the big ten-in-one sideshows that featured live human oddities like the Bearded Lady, or Inferno the Fire Eater, and famous Grace McDaniels the Mule Faced Woman. Today, side-shows are rarely found on carnival midways which are now dominated mainly by amusement rides, game and food joints. 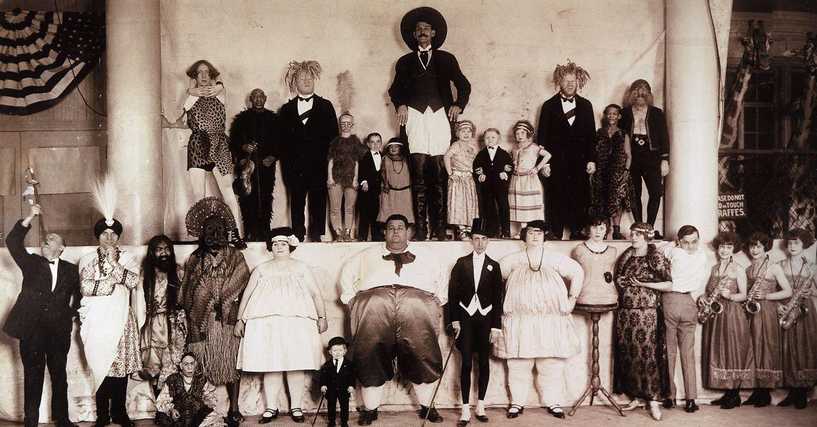 Gibtown became the retirement or home-base for a variety of show folks where next door neighbors were Priscilla the Monkey Girl, the Alligator Man, the Lobster family, or Dotty the Fat Lady. In other places these strange people would have met with some degree of social rejection, but in Gibtown they were treated as average people bonded by the nomadic lifestyle of the traveling show.

In 1949, the famous Al Tomaini, an eight and a half-foot tall giant with a 22-inch shoe size retired from the road and settled in Gibsonton. The Giant and his two-foot tall wife, Jeanie, billed as “The Half-Girl,” started a trailer park and fishing camp that has become legendary among Tampa Bay fishermen as the “Giant’s Camp.” Al and Jeanie Tomaini were known as the World’s Strangest Couple.” 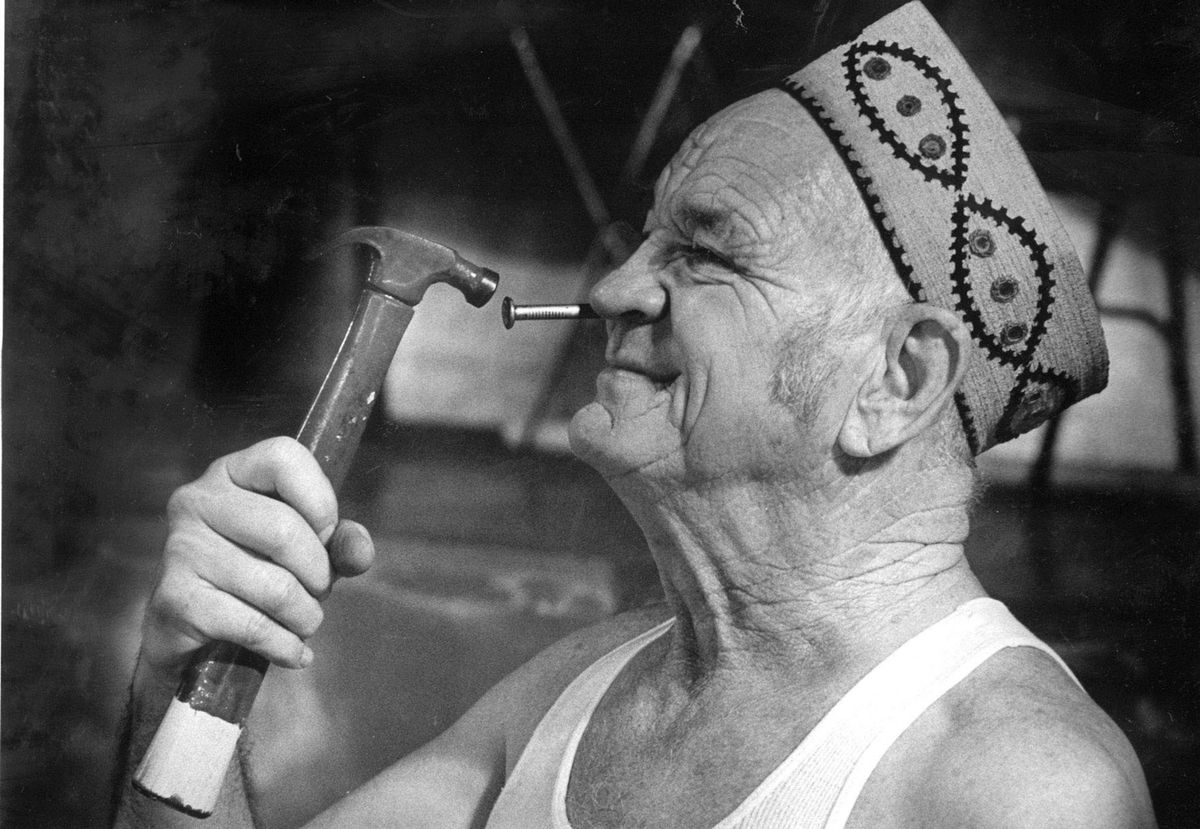 For many years, Al Tomaini served as Gibtown’s Police and Fire Chief. It’s a safe bet that Al Tomaini probably held two world’s records as the tallest police chief and the tallest fire chief. The Giant continued operating his fish camp until his death in 1962.

In its glory days, Gibtown had the only Post Office in the country with a special low counter for midgets. The local fruit stand was operated by the famed Hilton Siamese twins and down at the Showman’s Lounge the late Melvin Burkhart livened up the bar crowd by hammering six inch spikes up his nose. 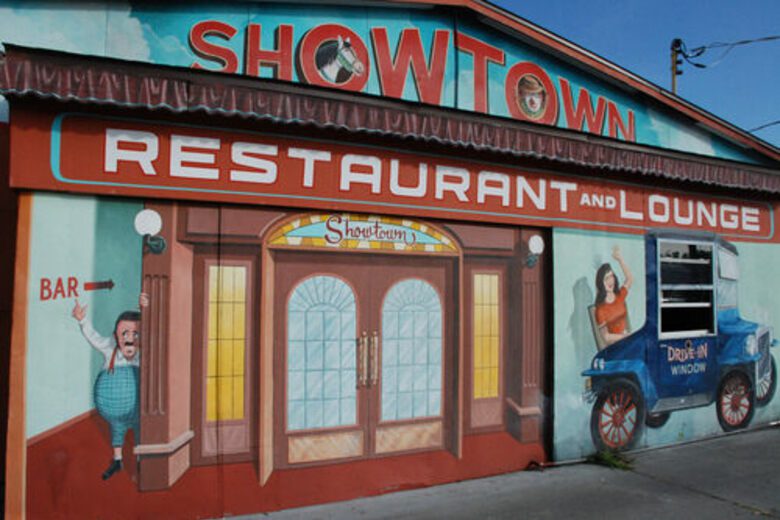 Melvin was known on the road as a multi-talented oddity billed as the “Human Blockhead” and the “Rubber Faced Man.” Gibtown was the only place in the country with special zoning laws that allowed residents to keep anything from elephants and monkeys to a dismantled Ferris wheel on their property.

According to en.wikipedia; ranker.com and weirdus.com. Source of photos: internet