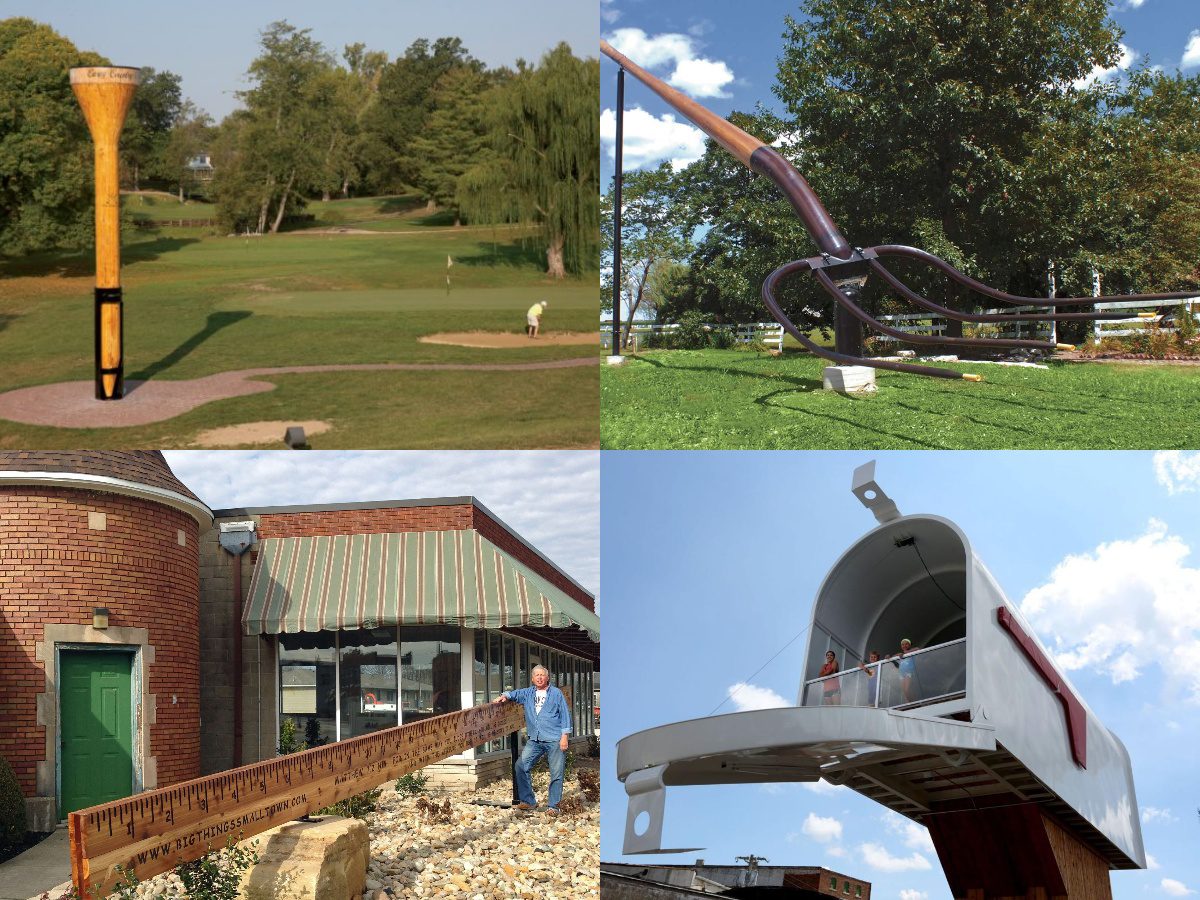 Casey, IL, has been around since 1834 and is about 2.16 square miles in size. As of 2013, the population was 2,752 people, marking Casey as a relatively small town. What is special about this town, however, is that it is known for housing “Big things,” or objects that far out-proportion their intended size. The idea for them came from Jim Bolin, who wanted to do something to help the city of about 2,700. So, he set out to create the first item, a wind chime. Unveiled in 2011, the wind chime stands at about 55 feet tall , with the chimes hanging about 48 feet above ground. 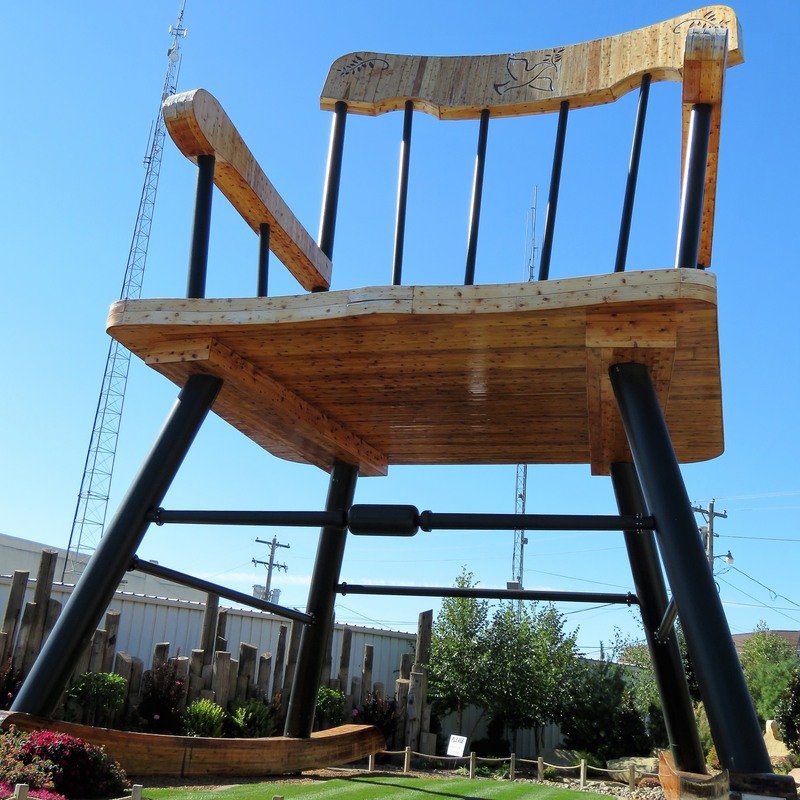 Located near Richards Farm Restaurant, the world’s largest pitchfork is about 60 feet long. When visiting the local golf course, you may not want to try to tee off at the world’s largest golf tee (unless you have a ladder to climb the 30 feet to the top of the tee). 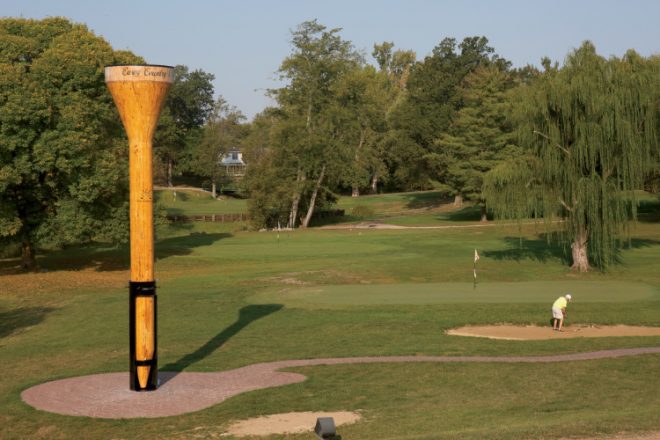 The Big Things in a Small Town Workshop (Bolin’s “laboratory”) completed a giant gavel that they plan to have recognized as the world’s largest. It would supplant one in Columbus, Ohio. In addition to the world’s largest attractions, Casey offers visitors a plethora of large items to view. A 32-foot long pencil will give you an itch to want to write something (don’t touch it). A large bird cage is located a few feet away. Farther down the street, a large minion will entice you to enter one of the town’s stores.

According to ranker.com and thewalkingtourists.com