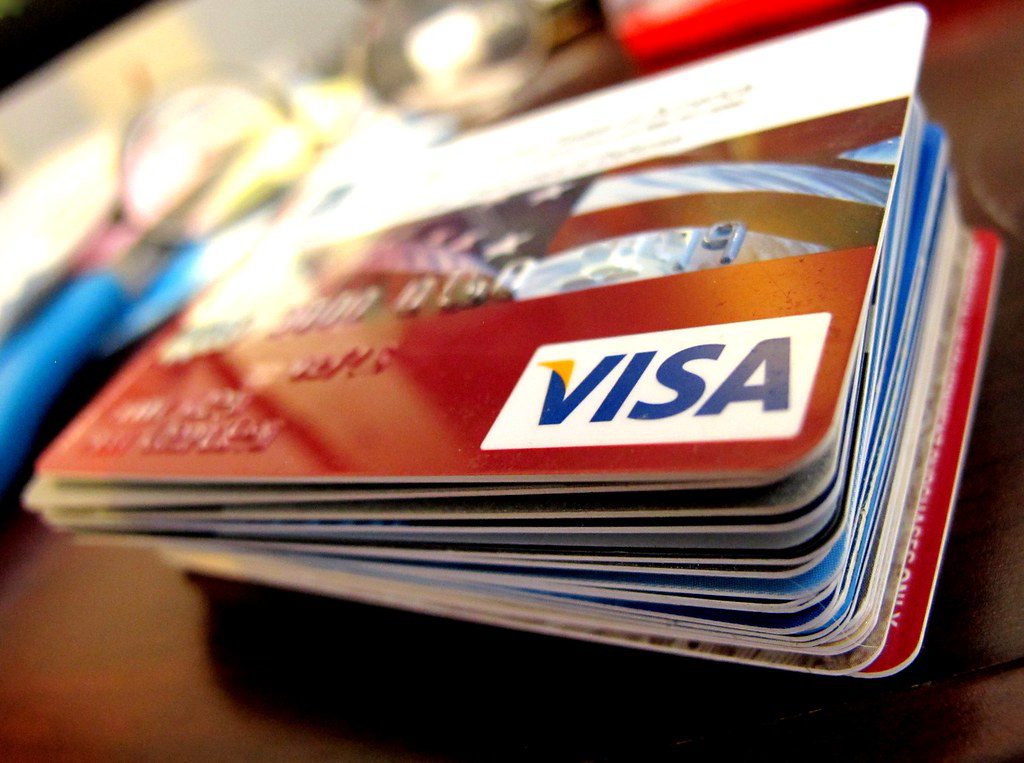 Credit Karma is an American multinational personal finance company founded in 2007, which has been a brand of Intuit since December 2020. It is best known as a free credit and financial management platform, but its features also include free tax preparation, monitoring of unclaimed property databases and a tool to identify and dispute credit report errors. The company operates in the United States, Canada and the United Kingdom.

All of Credit Karma’s services are free to consumers. Revenue from targeted advertisements for financial products offsets the costs of its free products and services. Credit Karma earns revenue from lenders, who pay the company when Credit Karma successfully recommends customers to the lenders.

According to en.wikipedia; entrepreneur.com. Source of photos: internet