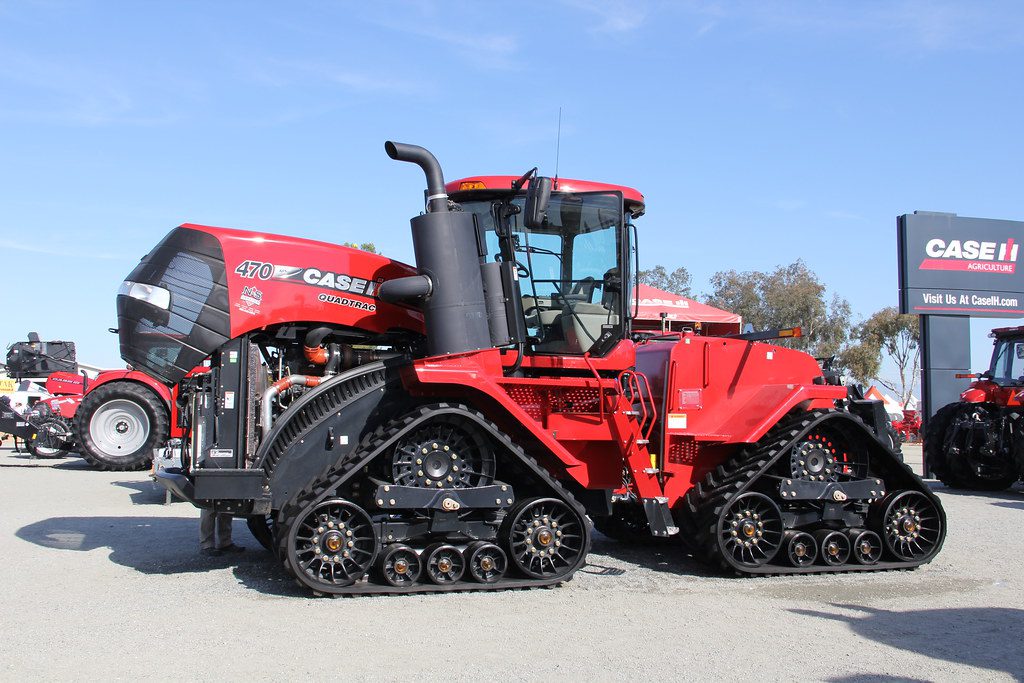 World Ag Expo is the largest annual outdoor agricultural exposition with over 1,450 exhibitors and an attendance of more than 100,000 each year. It is held at the International Agri-Center in Tulare, California, in the United States, starting on the second Tuesday of February. 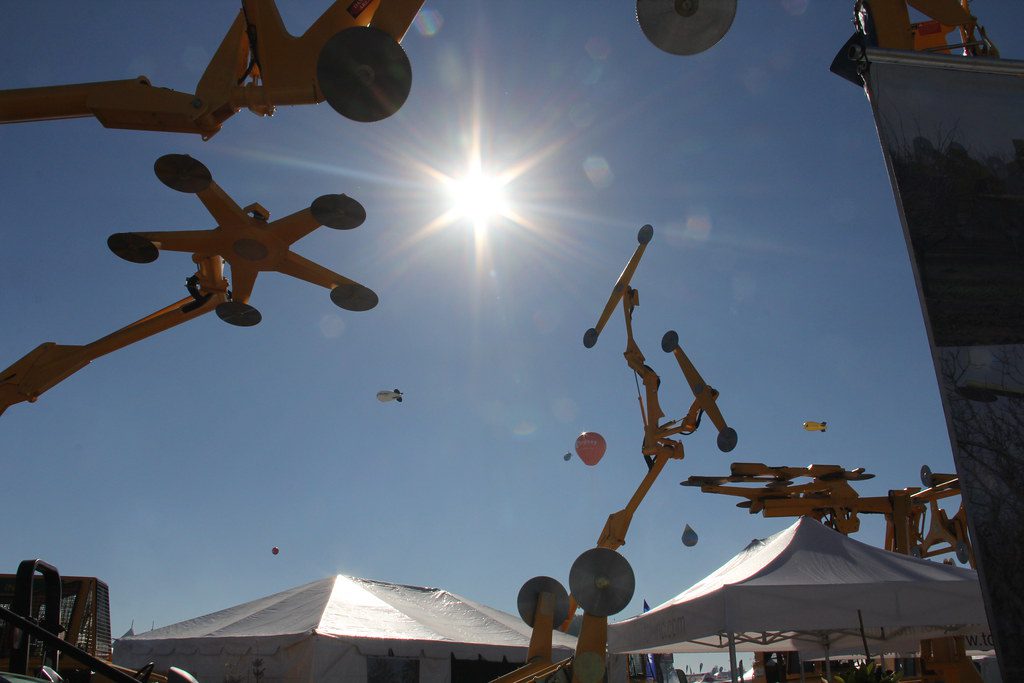 The show started in 1968 and was attended by 28,000 people. It outgrew its original home and moved to its current permanent location where it occupies 2.6 million square feet of exhibit space, the International Agri-Center, in 1982. World Ag Expo celebrated its 50th anniversary in 2017.

The event has officially been designated by the U.S. Department of Commerce as an affiliate of the Foreign Buyer Program, which encourages export of American-made goods. Prior to its 2001 rename, the event was called the California Farm Equipment Show and International Exposition.

According to 10times.com; en.wikipedia. Source of photos: internet