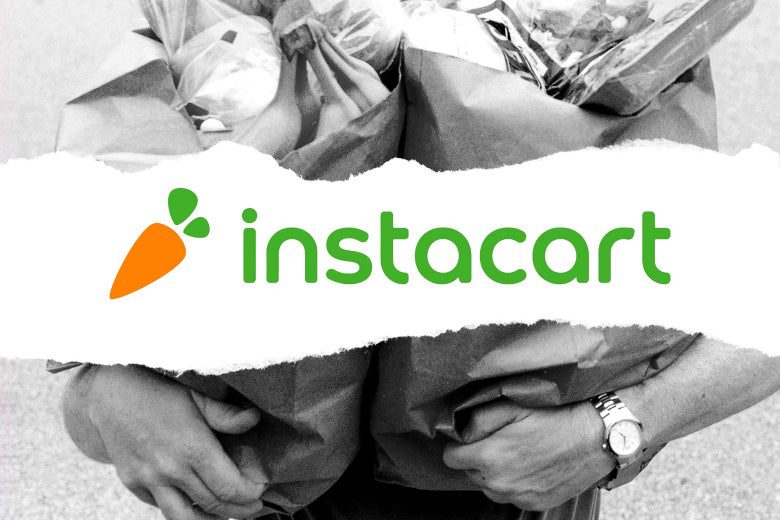 Instacart is an American company that operates a grocery delivery and pick-up service in the United States and Canada. The company offers its services via a website and mobile app. The service allows customers to order groceries from participating retailers with the shopping being done by a personal shopper.

Instacart was founded in 2012 by entrepreneur Apoorva Mehta, a former Amazon.com employee. Apoorva was born in India and moved with his family to Canada in 2000. He studied engineering at the University of Waterloo and graduated in 2008. He was a participant in Y Combinator’s Summer 2012 batch, which eventually led to the creation of Instacart. In 2013, Mehta was included on the Forbes 30 Under 30 list.

Instacart originally launched in San Francisco. In September 2016, the company announced an expansion to its zone on the north side of Chicago. In October 2016, it announced the expansion of coverage areas in Orange County, California, and Minneapolis. 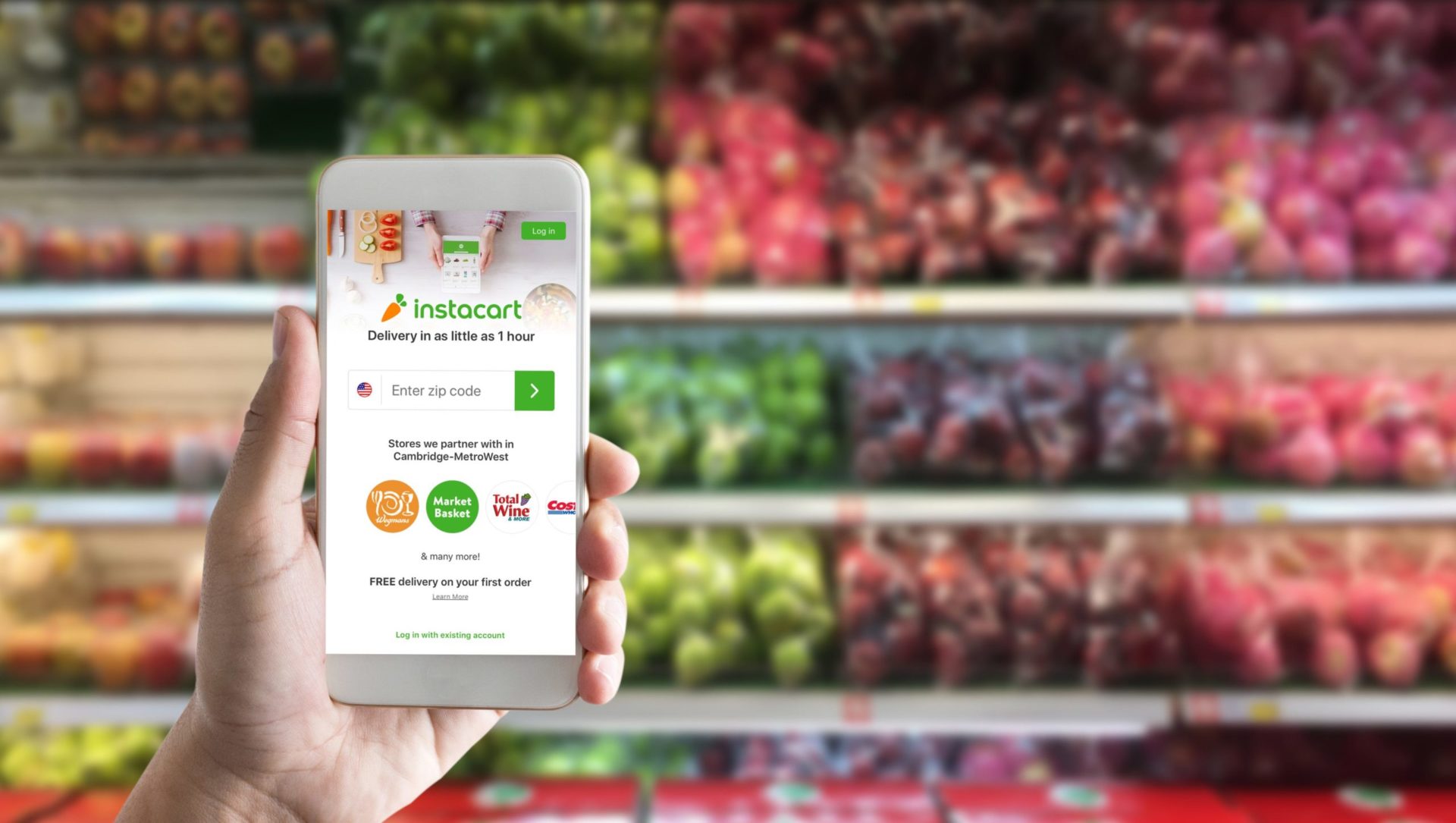 Instacart is being valued at $39 billion in a new round of funding that will add $265 million to the grocery delivery company’s coffers. It’s the second time Instacart’s valuation has doubled since the start of the Covid-19 pandemic. Less than five months ago, Instacart raised $200 million in a deal that valued it at $17.7 billion.

The adoption of grocery delivery has skyrocketed during the pandemic as consumer demand for grocery and convenience delivery and pickup services surged. “This past year ushered in a new normal, changing the way people shop for groceries and goods,” Instacart Chief Financial Officer Nick Giovanni said in a press release.

According to en.wikipedia and cnbc.com. Source of photos: internet