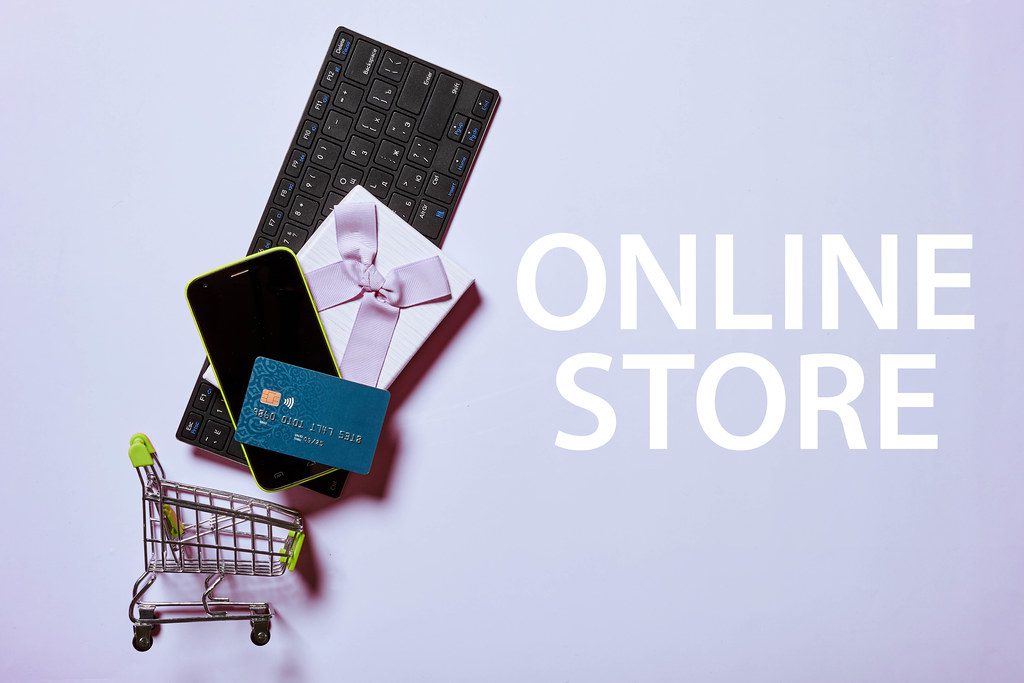 Poshmark Inc. is a technology company based in California, United States. It developed a platform where users can buy and sell a variety of goods from a single app.

Poshmark was founded in 2011 by a group of marketing and engineering experts; one of which is CEO Manish Chandra who previously served as an executive for several companies and whom also founded the online shopping community platform Kaboodle (later acquired by Hearst).

With what began as a platform where women can sell used clothing, the Poshmark clothing app has evolved into a social marketplace for both and women looking to make a profit from their used stuff. Through the Poshmark shopping platform, users can practically sell anything from clothes/clothing accessories to skincare products and even bathroom/kitchen essentials.

According to its website, Poshmark has over 70 million registered users across the United States and Canada with over 200 million products being listed on the Poshmark app. The company also boasts that one sale is accomplished every second in the U.S. Poshmark’s rise as one of the leading e-commerce marketplaces in the country is impressive considering that eBay and Etsy had been controlling most of the market share for more or less two decades.

According to successstory.com. Source of photos: internet