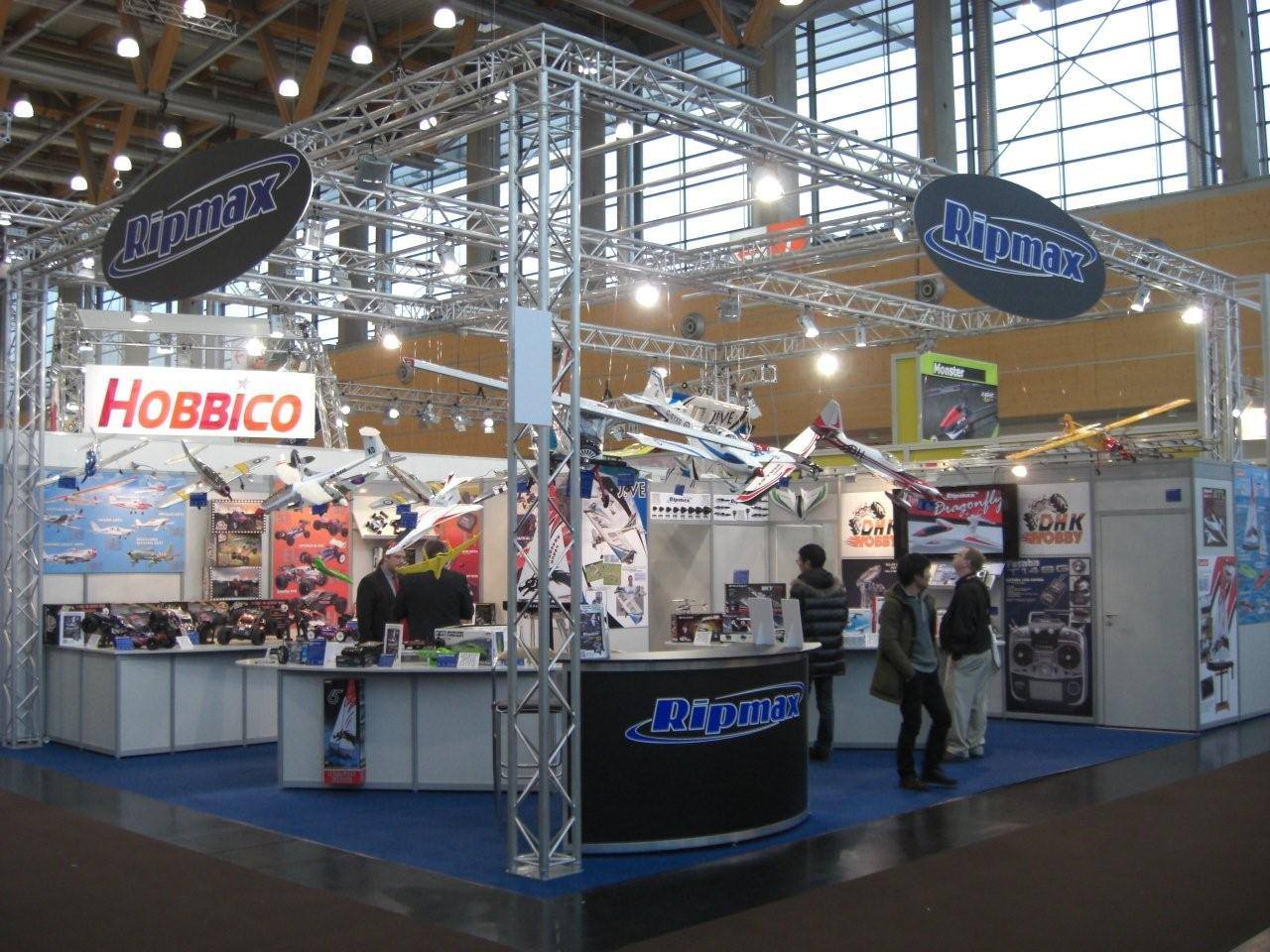 Toy Fair began in February 1903. The first event featured less than ten toy companies with Lionel trains among the featured products. As the event expanded, more space was needed which led to toy companies occupying 200 Fifth Avenue, a former hotel site, in 1910. By 1925, it was renamed the International Toy Center. 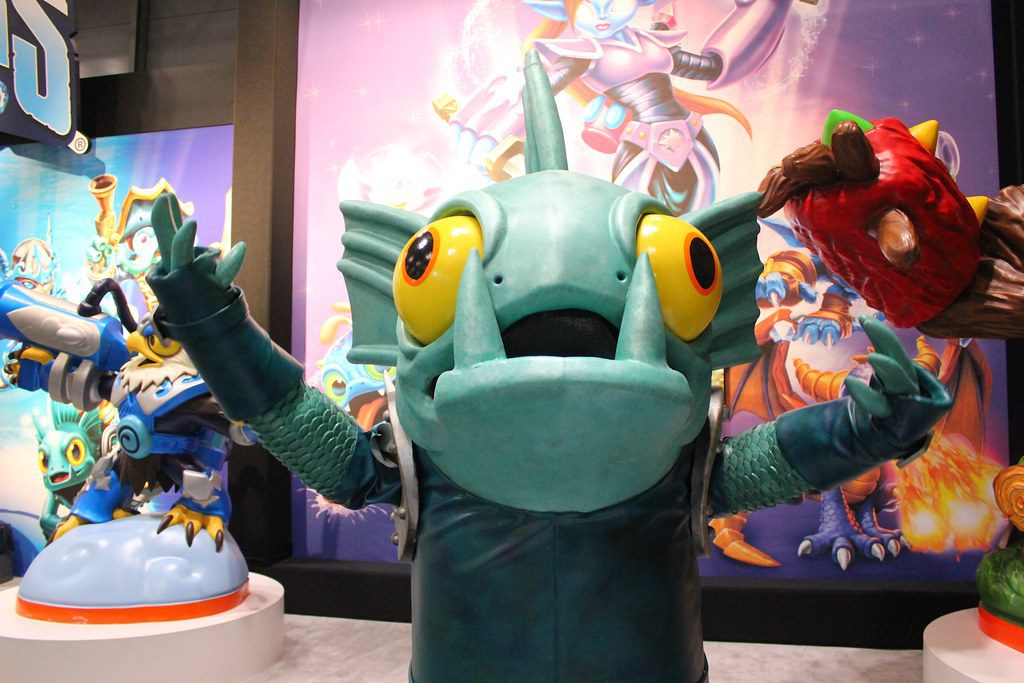 According to en.wikipedia and displays2go.com. Source of photos: internet