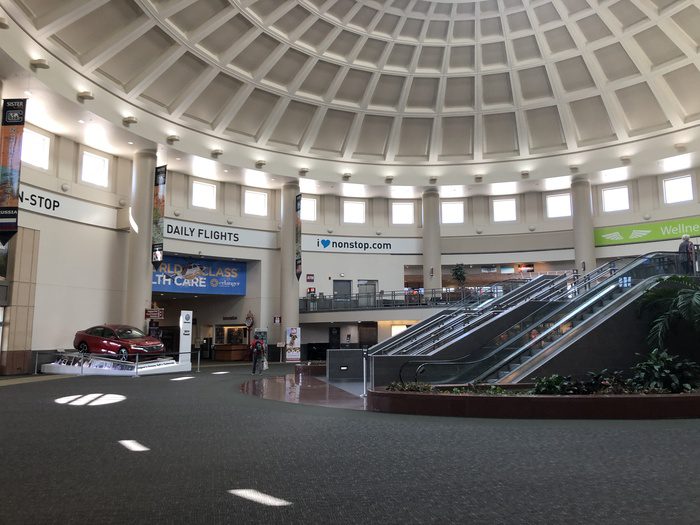 According to Bloomberg, Chattanooga Airport’s solar farm saves energy via storage units that allow operations to continue after sundown. The publication also reports that the system is expected to last between 30 and 40 years. 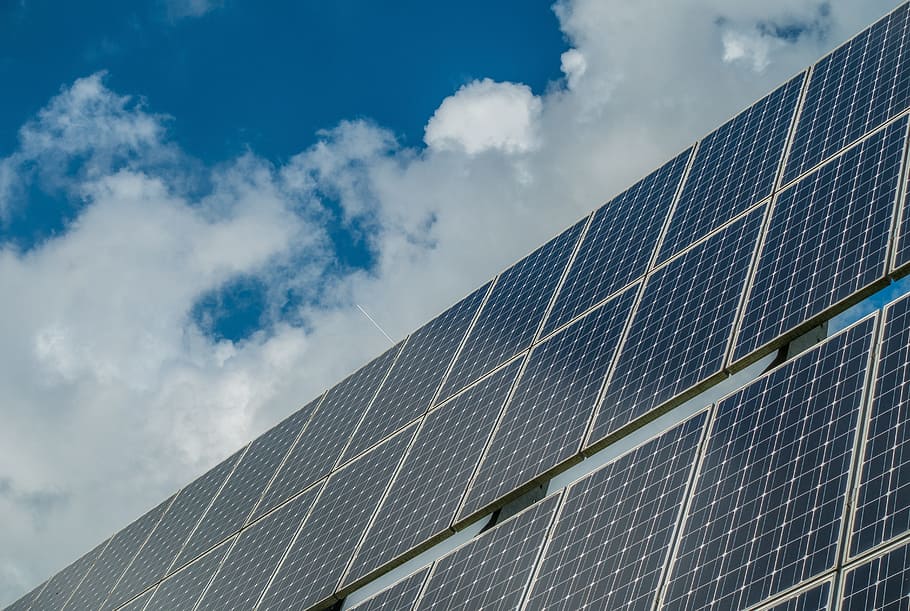 The three phases of the solar project took place in 2011, 2012 and 2018, with full completion in April 2019. The solar system is comprised of three individual arrays installed in succession at the western end of the airport, each using different solar components in what was previously undeveloped land running parallel to the runways.

According to forbes.com and solarpowerworldonline.com. Source of photos: internet