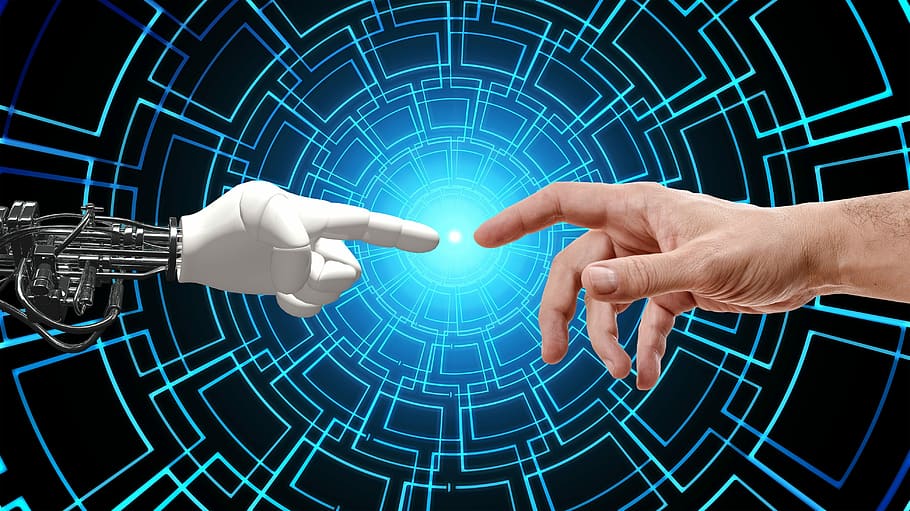 Agility Robotics was founded in 2015 to enter markets newly enabled by recent scientific and technical breakthroughs in robotic-legged mobility. Agility’s roots stretch back to co-founder Jonathan Hurst’s PhD research at Carnegie Mellon University in the early 2000’s (where he and Damion Shelton, also a co-founder, met). ATRIAS and Cassie, shown below, were developed by the Dynamic Robotics Laboratory at Oregon State University from 2009-2016 and licensed to Agility for commercialization. Cassie, Agility’s first product, was sold from 2017-2019. Digit was developed beginning in 2018 and brought to market in mid-2020.

Digit, the bipedal robot the company announced back in 2020, had its most high-profile moment in the spotlight after Agility announced a partnership with auto giant Ford back at CES. The auto giant currently owns two of the robots, with long-term plans to utilize the technology for delivery.

Digit is approximately the size and shape of a small adult human. It’s able to navigate environments semi-autonomously with the help of LIDAR and other sensors, and it can carry boxes in its arms up to 40 pounds (18 kilograms) in weight. Agility Robotics says it can be put to a range of uses, including in logistics, warehouses, telepresence, and industrial inspection.

“The value and goal of a machine like Digit is the generality,” CTO Jonathan Hurst says. “It’s a robot that can operate in human environments and spaces. It’s a relatively straightforward thing for very structured, repetitive tasks, to say, ‘there’s going to be boxes over there. We’re going to tell you which one from a databasing system, and we want you to move it over there.’ Maybe this is something that it does for three or four hours a day and then it goes to a different space and does it three or four hours and then it unloads a tractor trailer.”

The company sees Digit’s value as a more plug-and-play solution than something like Berkshire Gray’s offerings, which builds a fully automated warehouse from the ground up. There’s still programming involved, of course. An Agility rep will appear on-site to pre-map a location and help the robot execute its repetitive tasks.

According to techcrunch.com; theverge.com; agilityrobotics.com. Source of photo: internet