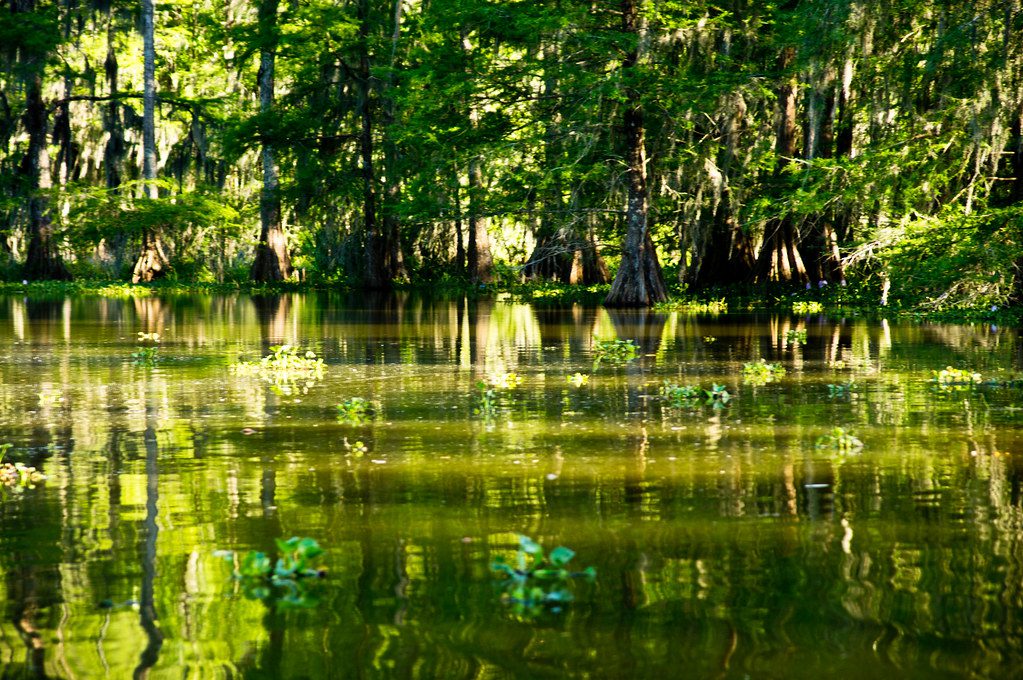 Located in south-central Louisiana, Atchafalaya Basin is a combination of wetlands and river delta areas where the Atchafalaya River and the Gulf of Mexico converge. The river stretches from near Simmesport in the north through parts of eight parishes to the Morgan City southern area. 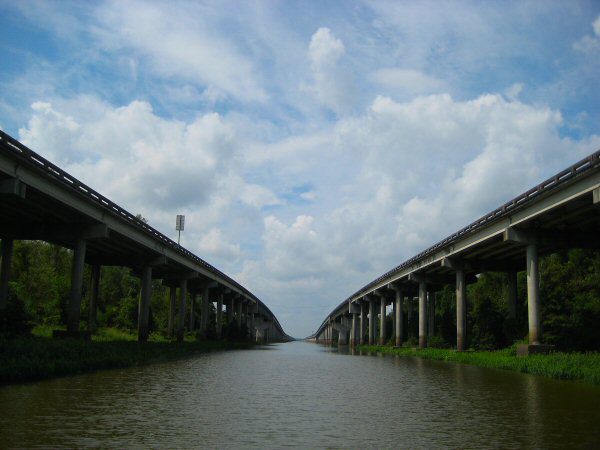 According to louisiana-destinations.com, these is some interesting facts about the Atchafalaya Basin:

According to en. wikipedia; louisiana-destinations.com. Source of photos: internet