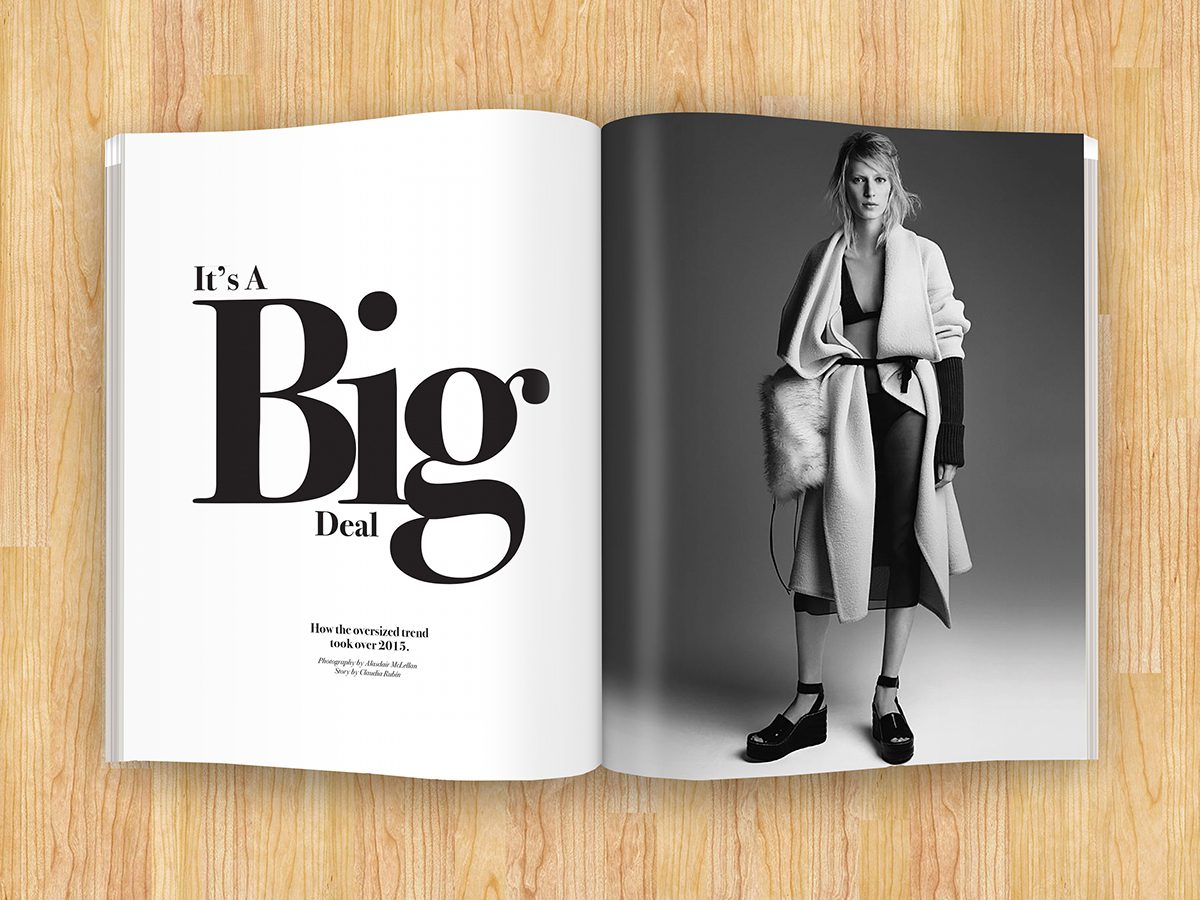 Harper’s Bazaar is an American monthly women’s fashion magazine. It was first published in New York City on November 2, 1867, as the weekly Harper’s Bazar. Harper’s Bazaar is published by Hearst and considers itself to be the style resource for “women who are the first to buy the best, from casual to couture”. Since its debut in 1867, as the U.S.’s first fashion magazine, its pages have been home to talent such as the founding editor, author and translator Mary Louise Booth, as well as numerous fashion editors, photographers, illustrators and writers.

Harper & Brothers founded the magazine based in New York City on November 2, 1867. This company also gave birth to Harper’s Magazine and HarperCollins Publishing. Harper’s Bazar began publication as a tabloid-size weekly newspaper catering to women in the middle and upper classes. It showcased fashion from Germany and Paris in a newspaper-design format. In fact, it was directly inspired by and modeled on a German fashion magazine Der Bazar, and received content from the German magazine in its early years, often publishing it simultaneously. It was not until 1901 Harper’s moved to a monthly issued magazine which it maintains today.

Now Harper’s Bazaar is owned and operated by Hearst in the United States and the National Magazine Company in the United Kingdom. Hearst purchased the magazine in 1913.