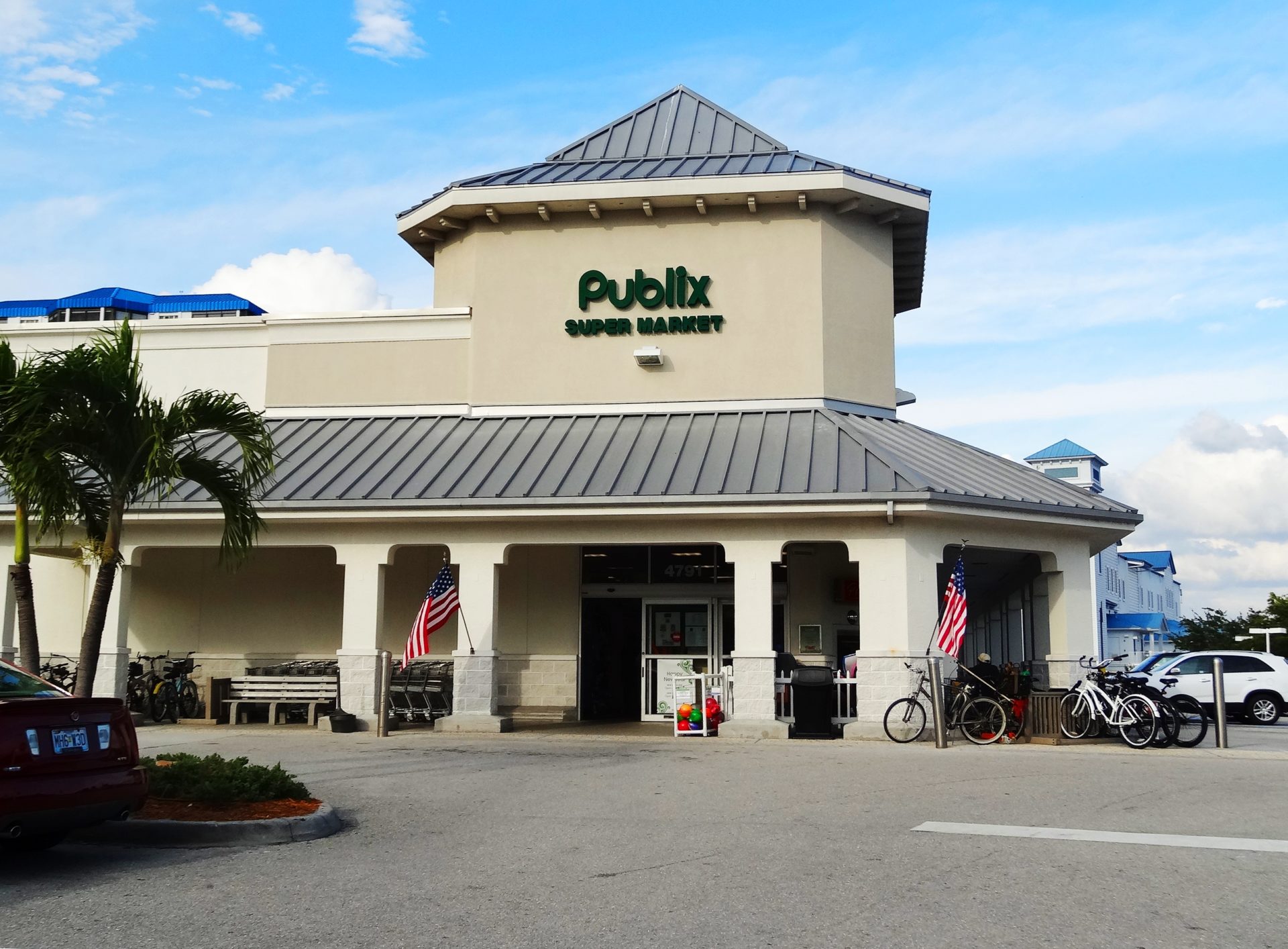 Publix Super Markets, Inc., commonly known as Publix, is an employee-owned American supermarket chain headquartered in Lakeland, Florida. Founded in 1930 by George W. Jenkins, Publix is a private corporation that is wholly owned by present and past employees and members of the Jenkins family.

Publix maintains 1,305 store locations across the Southeast. As of October 2022, Florida has the largest number of stores, with 836, representing about 65.8% of total locations. As of September 2022, Publix employs about 230,000 people at its 1,305 retail locations, cooking schools, corporate offices, nine grocery distribution centers, and eleven manufacturing facilities. The manufacturing facilities produce its dairy, deli, bakery, and other food products. Publix is the largest employee-owned company in the United States. 1945 – Jenkins purchased the 19-store All American chain of food stores and converted them into Publix Super Markets.

1951 – Publix moved its headquarters from Winter Haven to Lakeland, Florida, and built its first distribution warehouse there.

1959 – Publix was the dominant supermarket chain in Central Florida, and began expansion to South Florida, opening a store in Miami and acquiring six stores from Grand Union. 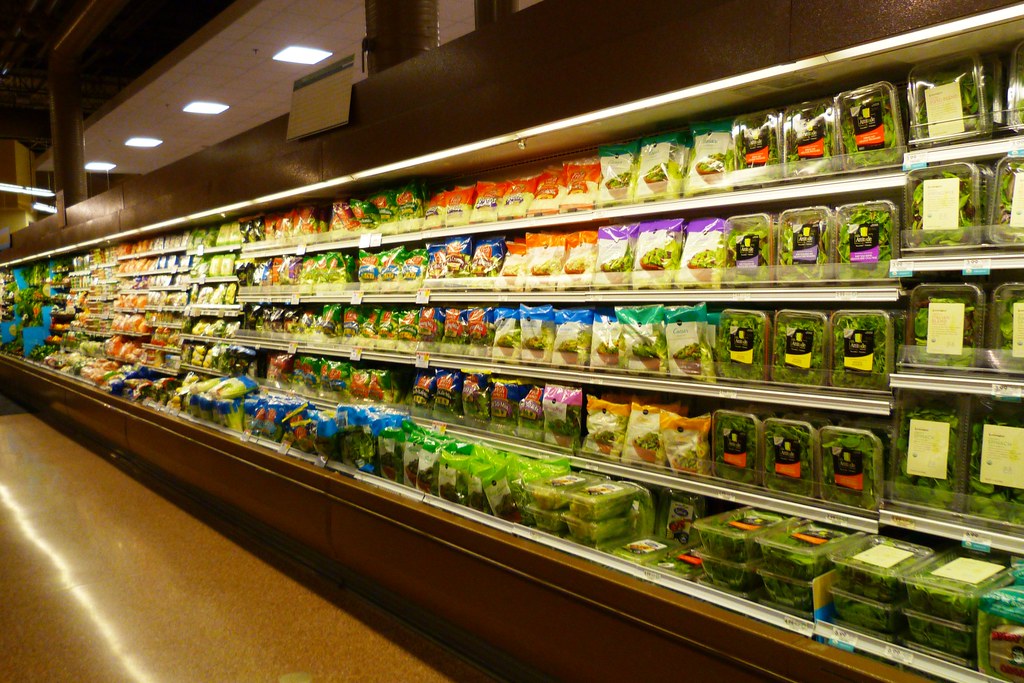 1976 – Publix introduced in-store photofinishing, giving away a roll of film or an extra set of prints with each roll it developed.

1982 – The company launched the Presto! ATM network; it soon installed ATMs in every Publix.

1989 – Publix tried a new technology when it began moving toward automatic checkout machines with machines that allowed customers to scan their own groceries, then pay a central cashier.

1991 – Publix expanded into Georgia for the first time with a 65,000-square-foot store in Savannah. 2005 – Publix introduced its Aprons make-ahead meals concept. Customers could purchase meals that they could assemble in-store or, for an extra charge, an Aprons associate would prepare and assemble the meals.

2007 – Publix introduced  GreenWise Market, a retail concept the company in response to the increase in the number and profitability of health food stores.

2009 – Publix opened its 1,000th store in St. Augustine, Florida, becoming one of only five U.S. grocery retailers to achieve that number of stores.

2010 – Publix made a second attempt in 2010 at e-commerce with the introduction of Publix Curbside.

From 2008 to 2016 –  The company focused on a “hybrid” concept instead, integrating the GreenWise concept into traditional Publix stores. Approximately half of locations built since 2008 are considered hybrid stores.

According to en.wikipedia.org; zippia.com. Source of photos: internet