Medtronic plc is an American medical device company. The company’s operational and executive headquarters are in Minneapolis, Minnesota, and its legal headquarters are in Ireland due to its acquisition of Irish-based Covidien in 2015. While it primarily operates in the United States, it operates in more than 150 countries and employs over 90,000 people.

1949 – Medtronic was founded in 1949 in Minneapolis by Earl Bakken and his brother-in-law, Palmer Hermundslie, as a medical equipment repair shop.

1957 – Bakken created a new model of battery-operated pacemakers. Soon, the “wearable” Medtronic pacemaker was being shipped around the world. 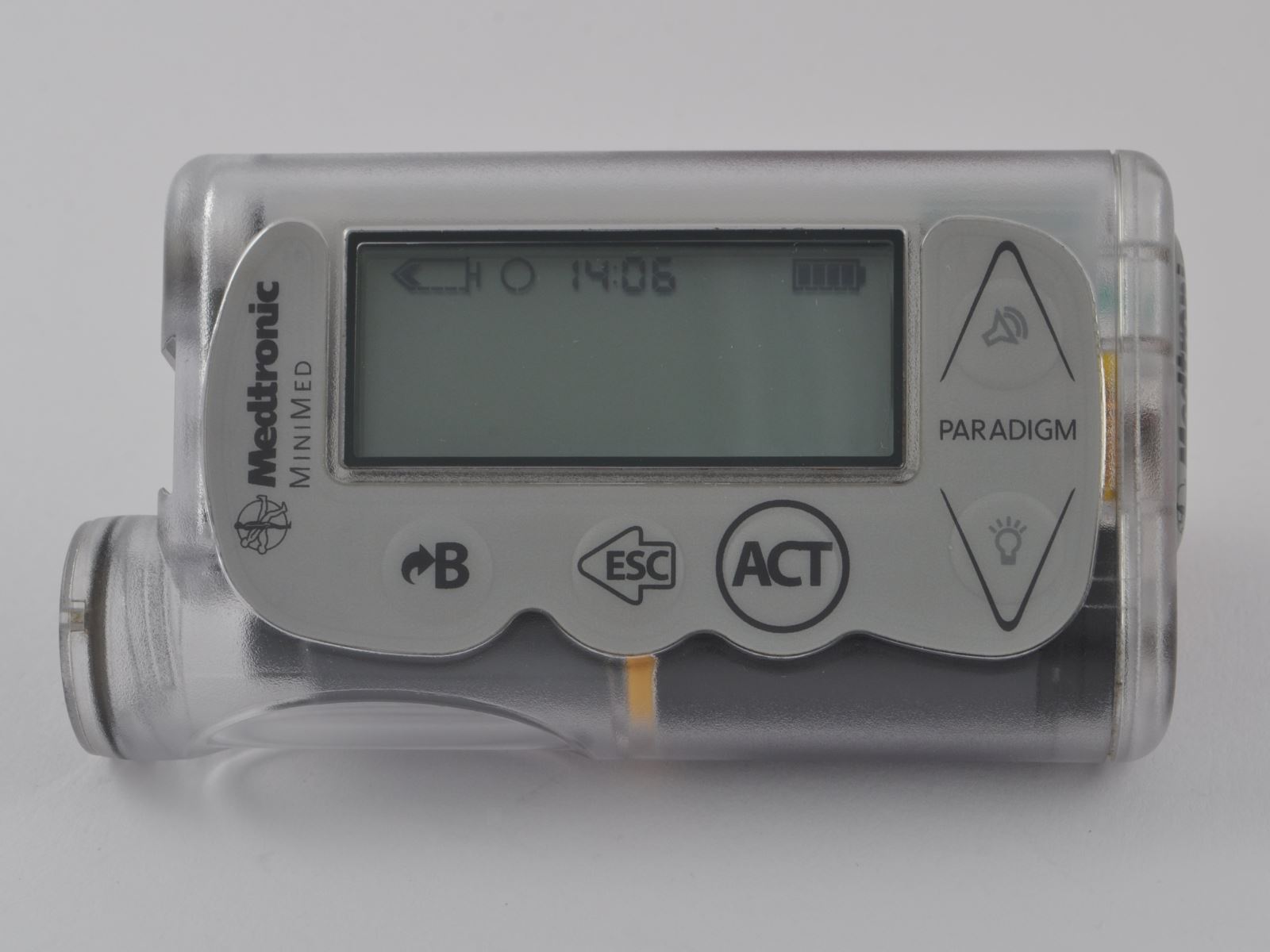 1977 – The company introduced the Medtronic-Hall mechanical heart valve. The tilting-disc valve design was a significant development and was the choice of physicians globally for nearly a quarter of a century.

The Medtronic Foundation(opens new window) was established, reinforcing a commitment to corporate citizenship.

The Bakken Society was founded to recognize technical employees who make multiple, significant contributions to Medtronic, to the biomedical industry, and to customers and patients. 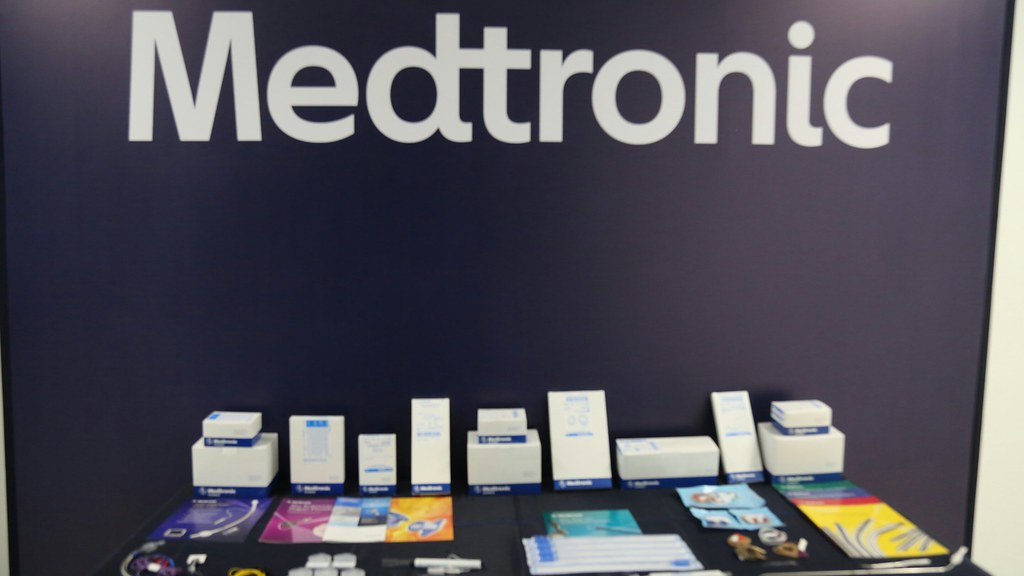 1983 – Building on the science of using electrical stimulation to pace the heart, Medtronic collaborated with French doctors to pioneer the world’s first deep brain stimulation system to treat movement disorders.

1996 – A decade of increased research and development investment paid off when we introduced the first implantable cardioverter defibrillators, designed to treat tachycardia, a dangerously fast heartbeat.

1997 –  Medtronic opened a production site for implantable pacemakers and brain pacemakers in Tolochenaz, Switzerland. One in five pacemakers implanted globally today are made here. 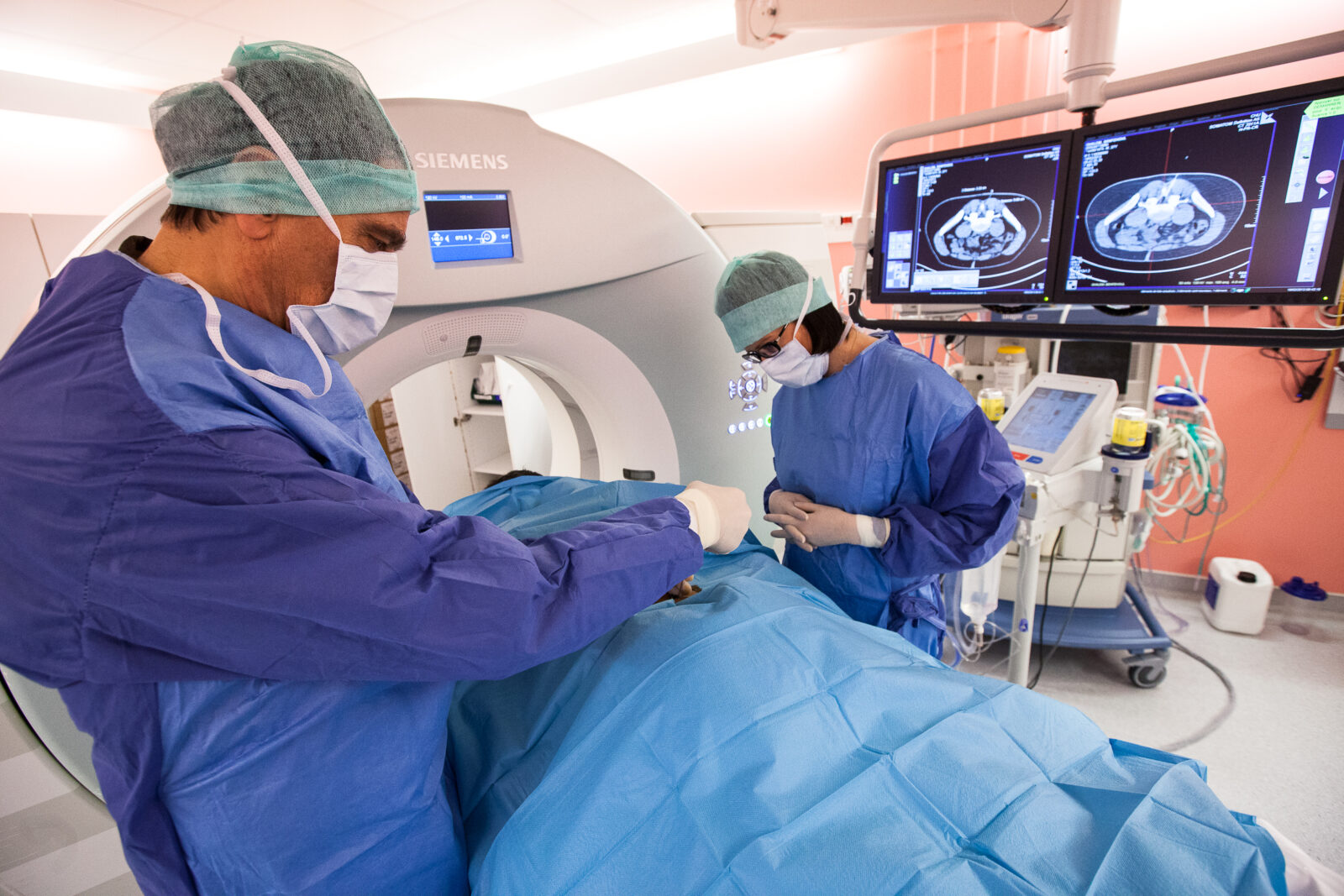 2020 – The company created virtual care and telehealth tools for healthcare providers and accelerated the development of remote device management technology, allowing healthcare workers to monitor patients from a distance.

2021 – Medtronic announced the first patient procedure with a new soft-tissue robotic-assisted surgery system. The groundbreaking technology is among the ways we are expanding our high-tech capabilities in the world of data science, machine learning, and artificial intelligence.

According to medtronic.com; en.wikipedia.org. Source of photos: internet