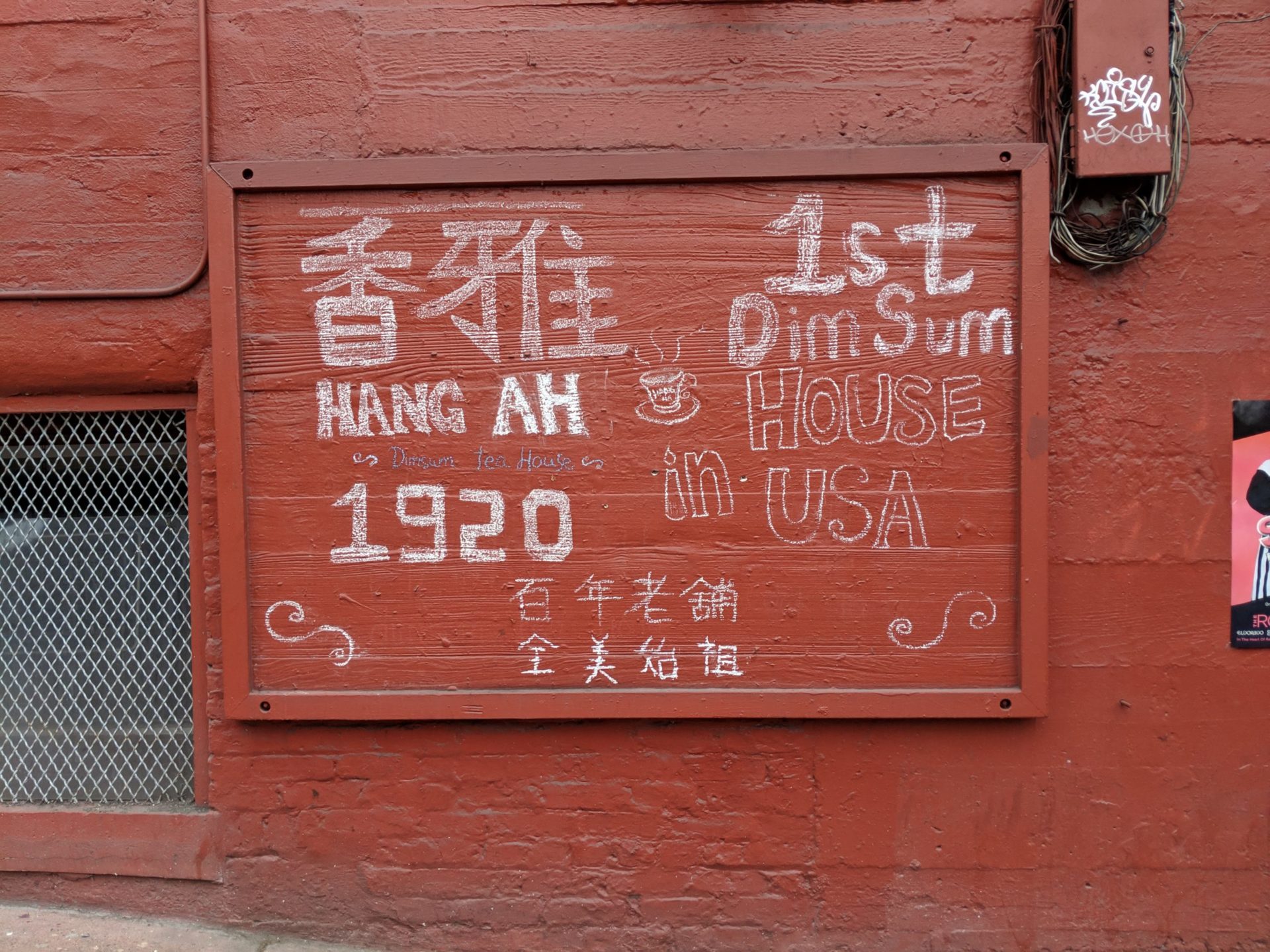 San Francisco’s Chinatown is full of treasures, one of the few corners of the city that feels relatively untouched by the ever-more-powerful wand of gentrification that has changed the face of many of its other neighborhoods. You’ll still find crowded streets bustling with shoppers at Chinese markets, tucked-away bars where all of the karaoke is in Mandarin, and, of course, plenty of dim sum.

And since 1920, generation after generation of Chinatown residents has slipped into Hang Ah Tea Room for dumplings, noodles, and tea. Obviously, the restaurant has changed hands a few times over the course of nearly a century. The current owner is Billy Lai, who has been at the helm for a little more than three years. Although his role as its restaurateur is much shorter than its duration as an institution, Lai is committed to maintaining the historical character of the dim sum destination. The restaurant got its name because the alley in which it’s tucked away—yes, Pagoda Place—used to be home to an incense manufacturer; hang ah means “aroma.”

The restaurant’s menu focuses on both the expected—fluffy pork buns filled with sweet, juicy meat; mouthwatering dumplings made by hand in the restaurant’s kitchen—and the novel, such as their new bak toll gow, or Hang Ah Rainbow Rabbit Shaped Dumplings, which look like tiny bunnies and are filled with a sweet bean paste.

According to vice.com. Source of photo: internet