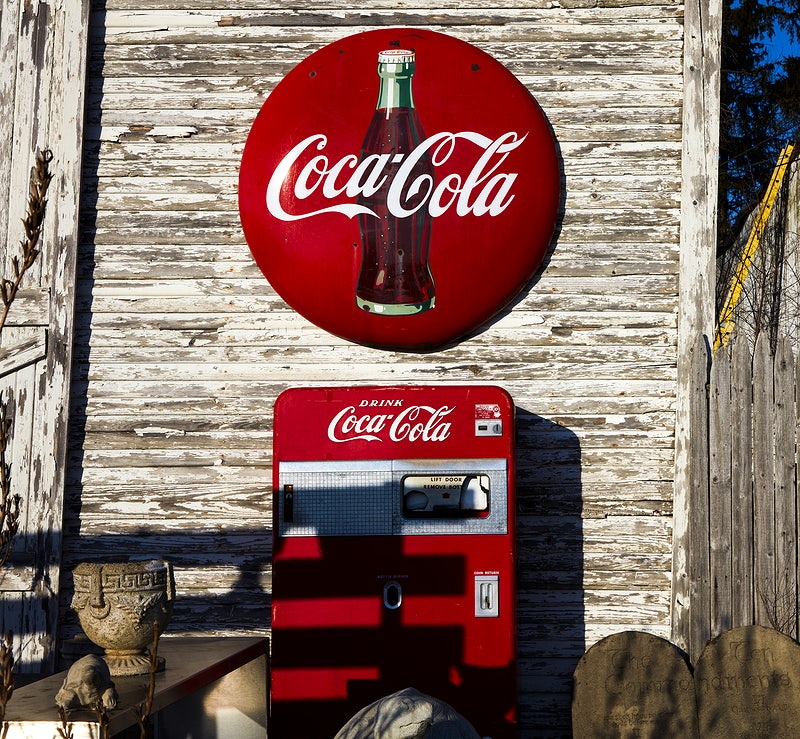 The Coca-Cola Company, American corporation founded in 1886 and today engaged primarily in the manufacture and sale of syrup and concentrate for Coca-Cola, a sweetened carbonated beverage that is a cultural institution in the United States and a global symbol of American tastes.

The company also produces and sells other soft drinks and citrus beverages. With more than 2,800 products available in more than 200 countries, Coca-Cola is the largest beverage manufacturer and distributor in the world and one of the largest corporations in the United States. Headquarters are in Atlanta, Georgia.

– In 1888, before Pemberton’s passing, he divests parts of his business, with Asa G. Cander gaining the largest holdings. The businessman began to turn Coca-Cola into a larger scale business. He drove distribution past the borders of Atlanta, with a focus on a more national strategy.

– In 1899, Coca-cola bottling begins. “Hutchinson” style bottles are used for the product. 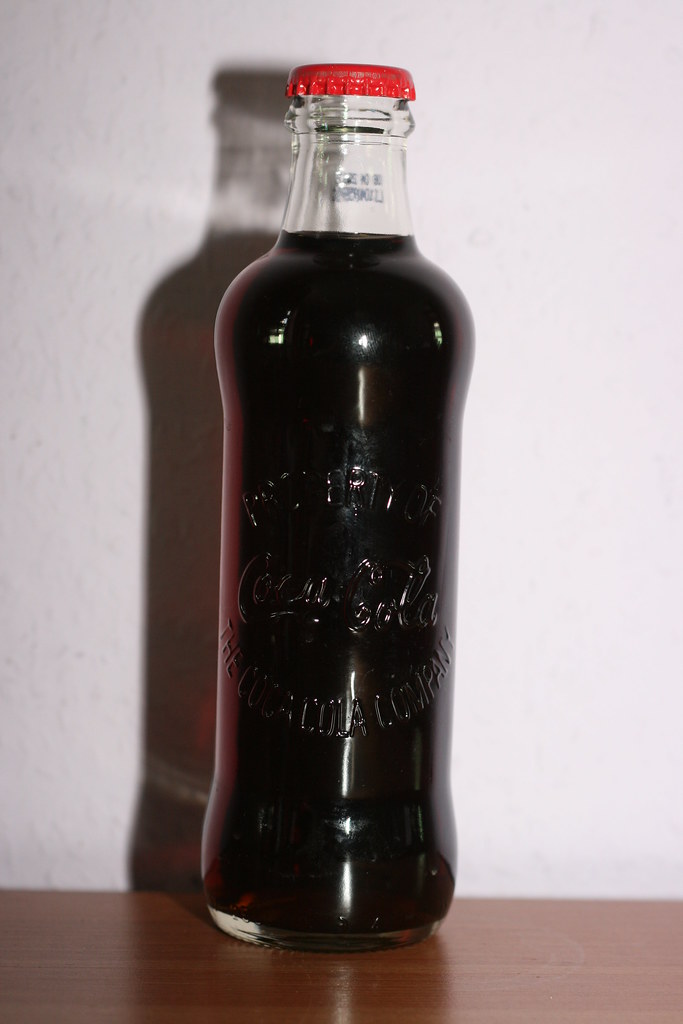 – On August 3, 1990, the original World of Coca-Cola is established at Underground Atlanta as an attraction dedicated to the heritage of The Coca-Cola Company.

– In 1915, The Coca-cola contour bottle prototype is designed by Alexander Samuelson.

– In 1921, the first use of the slogan “Thirst Knows No Season” helps transition Coca-Cola from a summer beverage to one enjoyed year-round.

– In 1950, Coca-Cola becomes the first product to appear on the cover of Time magazine. – In 1963, the “Things Go Better with Coke” advertising campaign begins.

– In 1969, a new graphic look for the Coca-cola system is introduced, featuring a red-and-white color scheme and logo.

– In 1979, “First introduced as a radio ad and later produced as a television commercial, “I’d Like to Buy the World a Coke” becomes an international hit and remains one of the most popular ads for Coca-Cola”.

-In 1985, the formula for Coca-Cola is changed for the first time in 99 years. The product popularly dubbed “New Coke”. 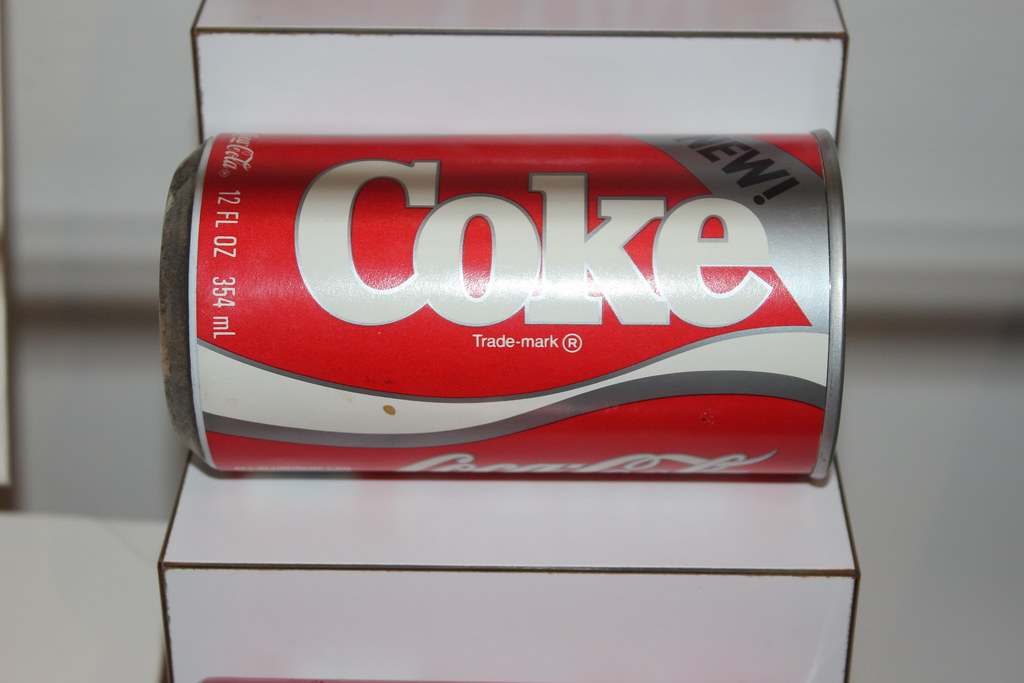 – In 1993, the popular Coca-Cola polar bears are introduced in the commercial “Northern Lights”.

– On May 24, 2007, the new World of Coca-Cola in its current location celebrates its grand opening.

– In 2008, Coca-cola could count more than 160 low-calorie and no-calorie drinks in the company’s range, such as Coke Zero and Powerade Zero. – On December 8th, 2011, World of Coca-Cola opens the Vault of the Secret Formula experience. For the first time in history, guests are able to see the legendary vault where the Coca-Cola formula is secured.

– In 2015, Coca-cola becomes The best Company for CSR by The Economic Times Awards.

– In 2020, Scent Discovery, a new exhibit, opened for guests to explore the connection between smell and taste.

According to prezi.com; thestreet.com; worldofcoca-cola.com.