More
Home USA Top Business (uskings) Milestones laid the foundation for 72 years of development of the... 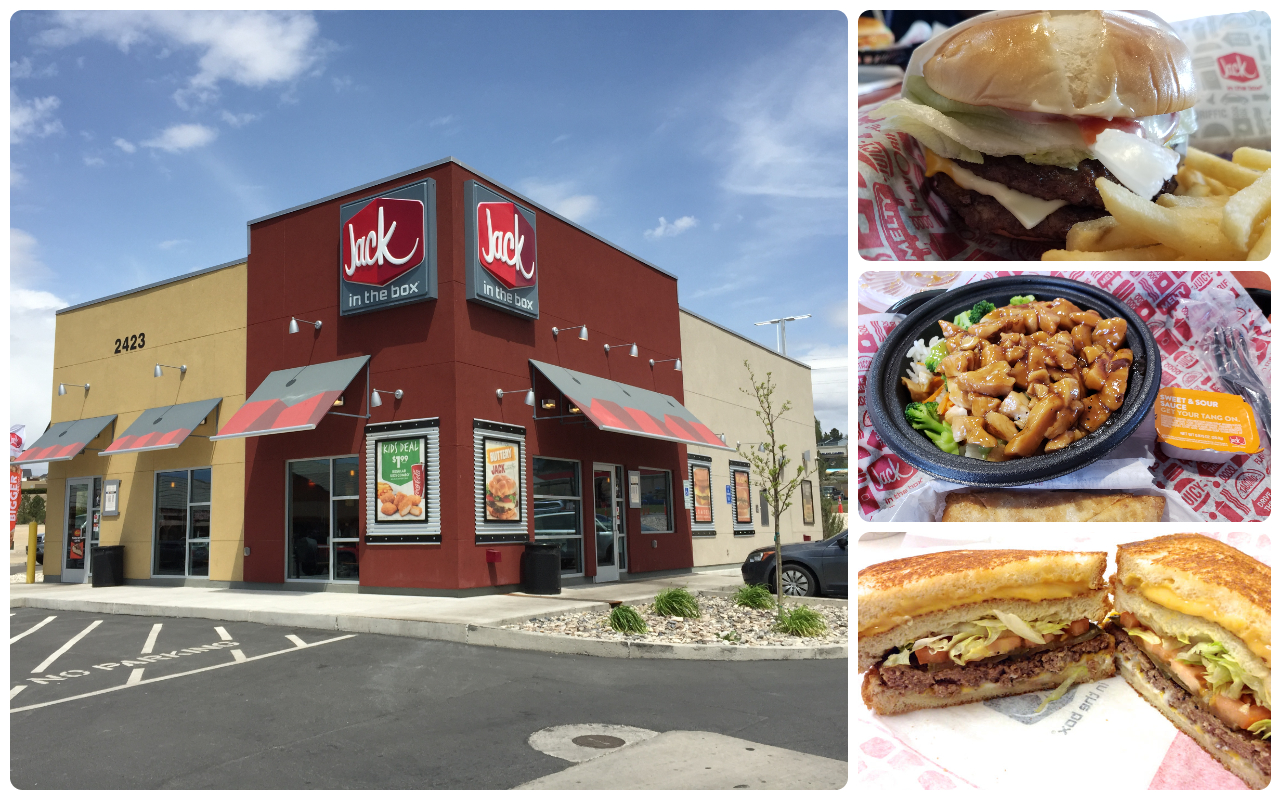 Although best known for its hamburgers, Jack in the Box’s most popular product is its taco, which it has sold since the first restaurant in the 1950s. As of 2017, the company sold 554 million a year manufactured in three factories in Texas and Kansas. What makes the taco unusual is that it is created with the meat and hard taco shell in the Texas and Kansas facilities, then frozen for transport and storage. At the restaurant, it is then deep-fried, then prepared with lettuce, cheese, and mild taco sauce before serving. 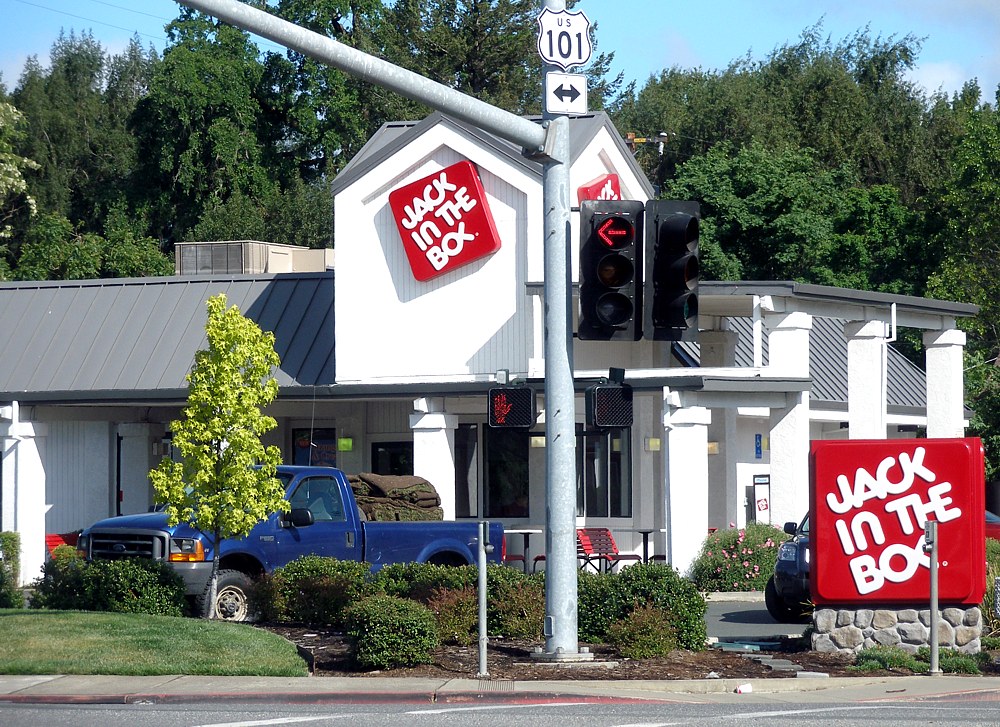 1951 – Jack in the box is founded by Robert O. Peterson. Its first restaurant opened in San Diego, California.

1958 – Jack in the box opens its 14 restaurant. The company is now opening about two new retaurants yearly!

1960 – Jack in the box opens its first restaurant outside of California! 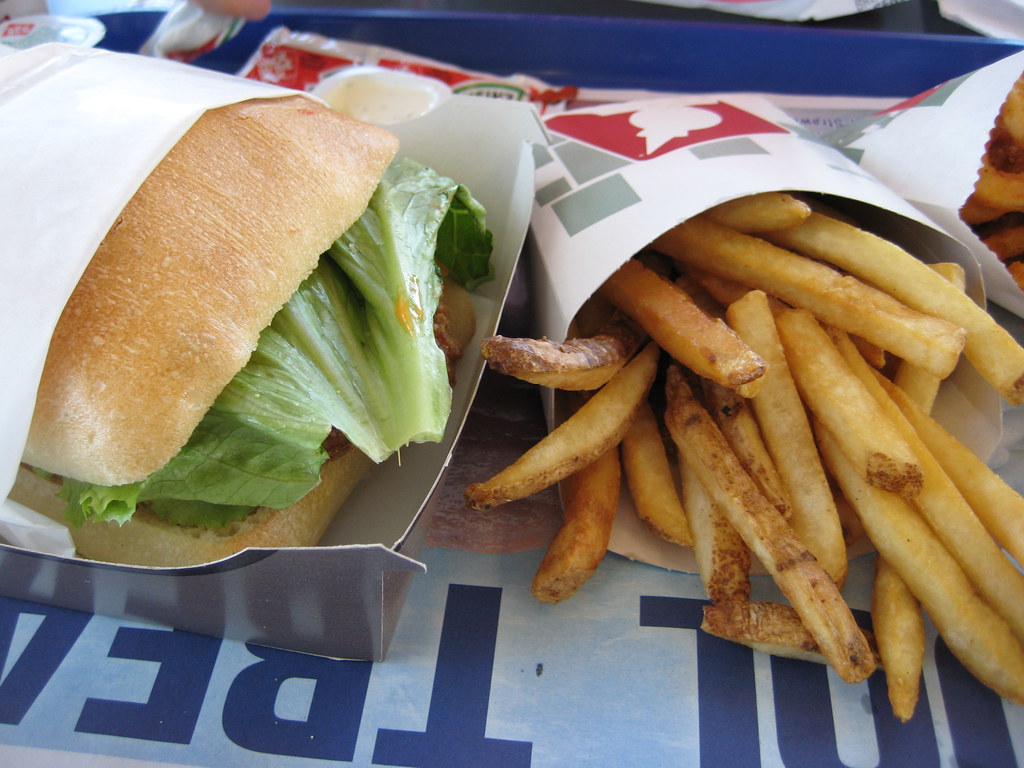 1969 – Jack in box is the first fast food chain to sell breakfast sandwich.

1971 – Jack in box is the first restaurant to have indoor and outdoor places to sit, and it umveils its signature burger the Jumbo Jack.

2004 – JBX Grill was a line of fast casual restaurants introduced by Jack in the Box Inc. They featured high-quality, cafe-style food, avoiding most of the cheaper fast-food items typically served at Jack in the Box. 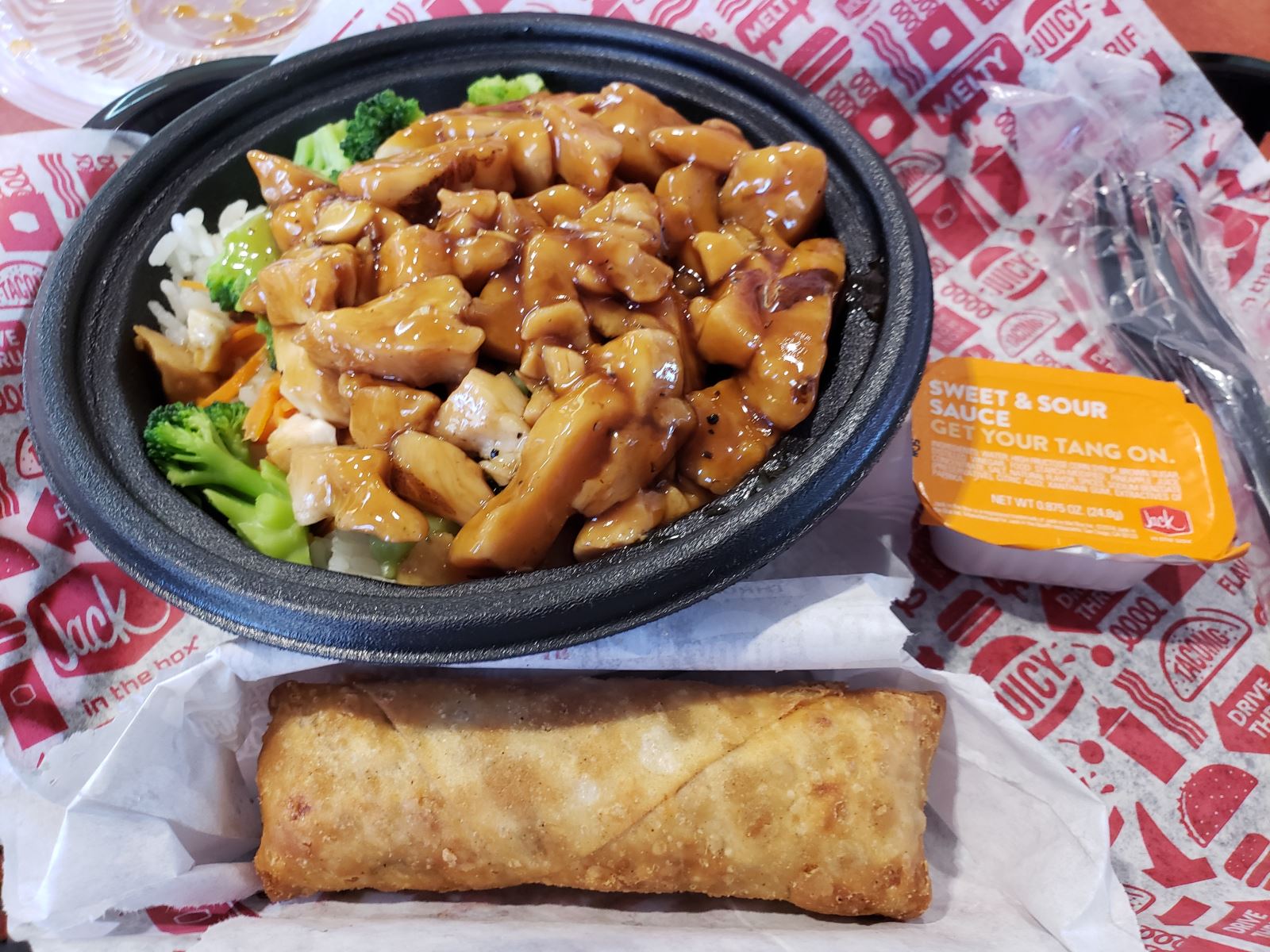 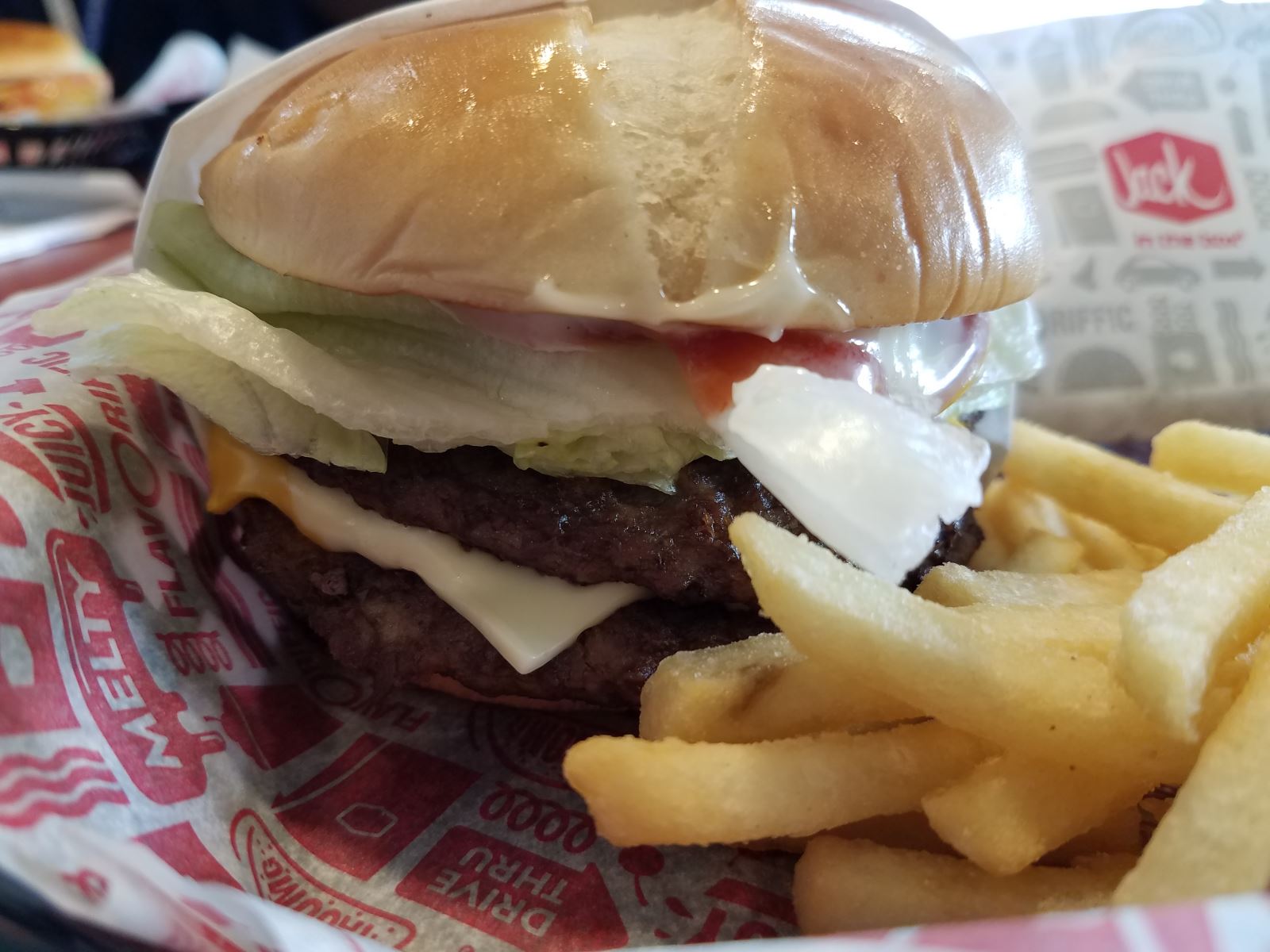 According to timetoast.com; en.wikipedia.org. Source of photos: internet

(Uskings) Top traditional businesses with a long history in the United States – P67 – Lincoln Canoe & Kayak (Massachusetts) : A place to...