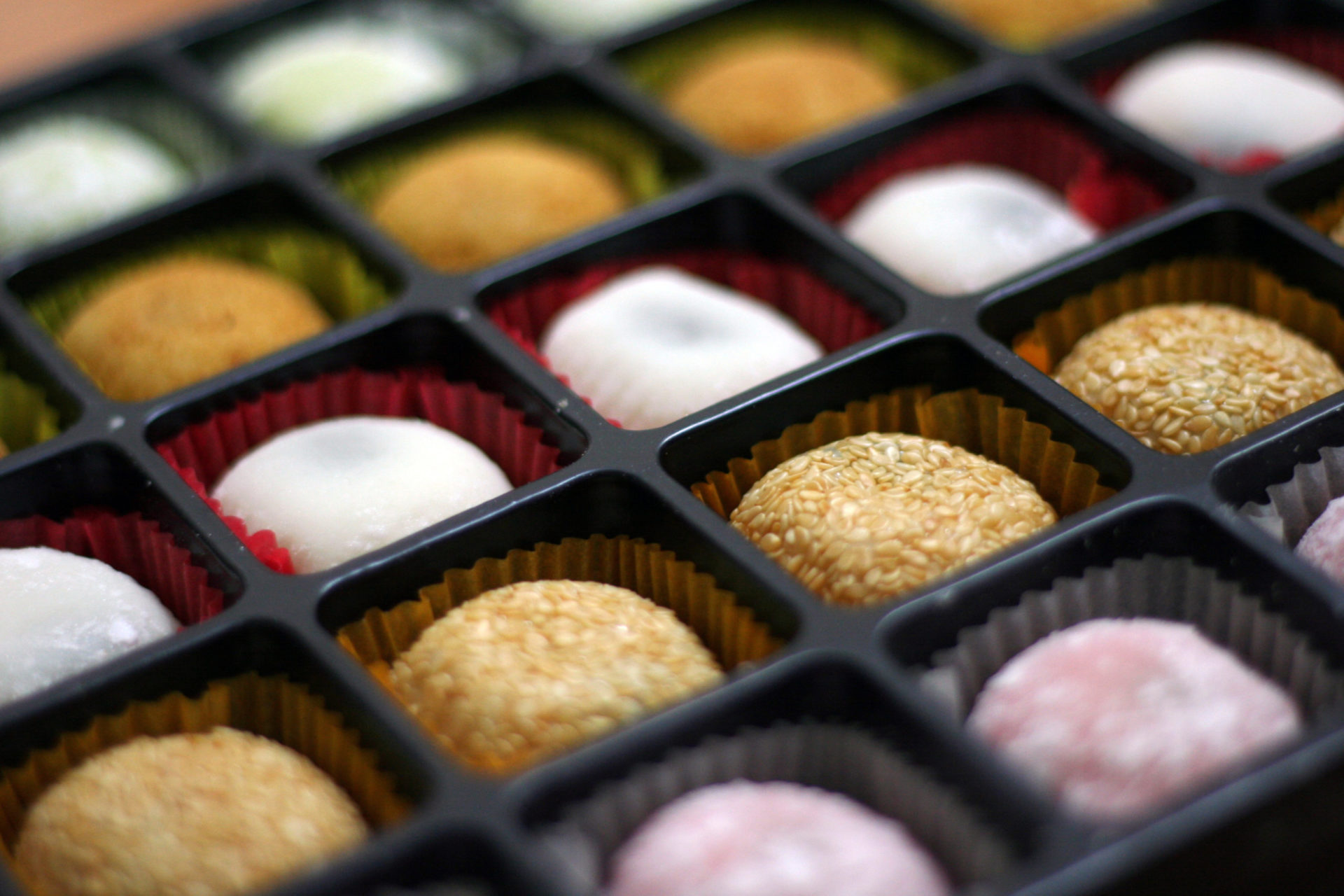 Born in Gifu, Japan, Seiichi Kito immigrated to the U.S. in 1903. Soon after his arrival, he and his friends opened Fugetsu-Do in the Little Tokyo neighborhood of Los Angeles. Seiichi managed the business for 25 years. The entire Kito family, including Seiichi’s wife, Tei, and their children helped with the business operations. Tei’s brother, Sakuma, was also important to the success of the business. During the few weeks before New Year’s Day, the Kito family would work around the clock to fill the large volume of mochi and manju orders that were purchased as holiday gifts per the Japanese custom. 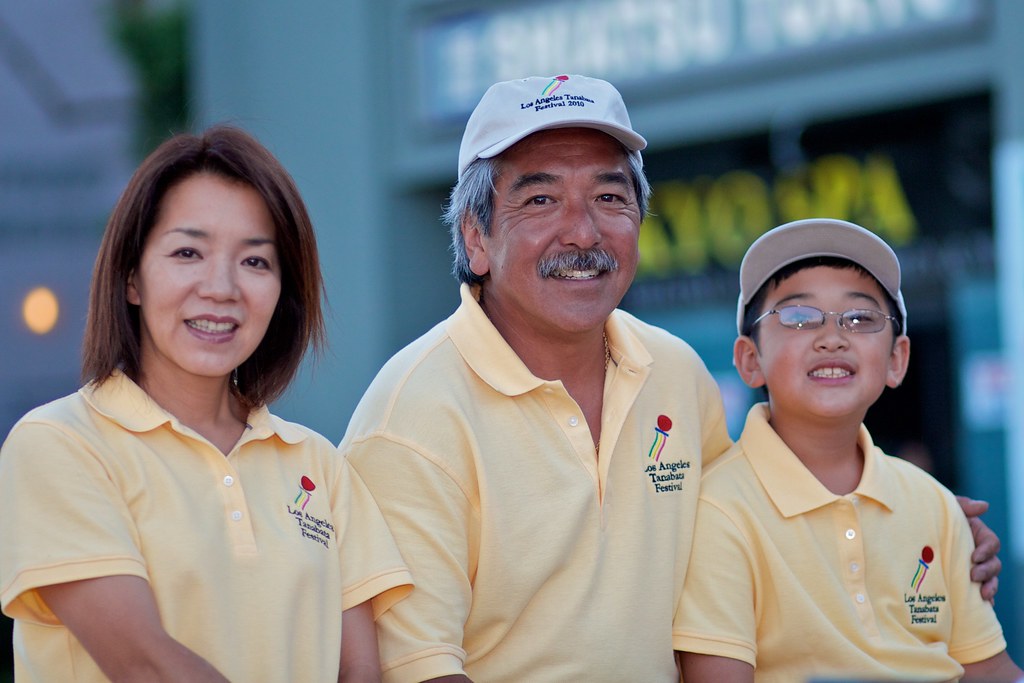 Mochi is associated with a few different holidays – Girl’s Day, Children’s Day and the Tanabata Festival among them, Kito notes – but the greatest demand for the traditional confection made from glutinous rice is around New Year’s Day, when it’s eaten in a soup called ozoni. New Year’s mochi is typically made by a large group of people who work together as they pound the rice, an event called mochitsuki.

Kito surmises that a form of mochitsuki happens when the “Mochi Madness” team of volunteers comes together in the last few days of the year to help him fill orders. “It’s about teamwork,” he says. “You end the year working as a team for the mochi for New Year’s Day.” 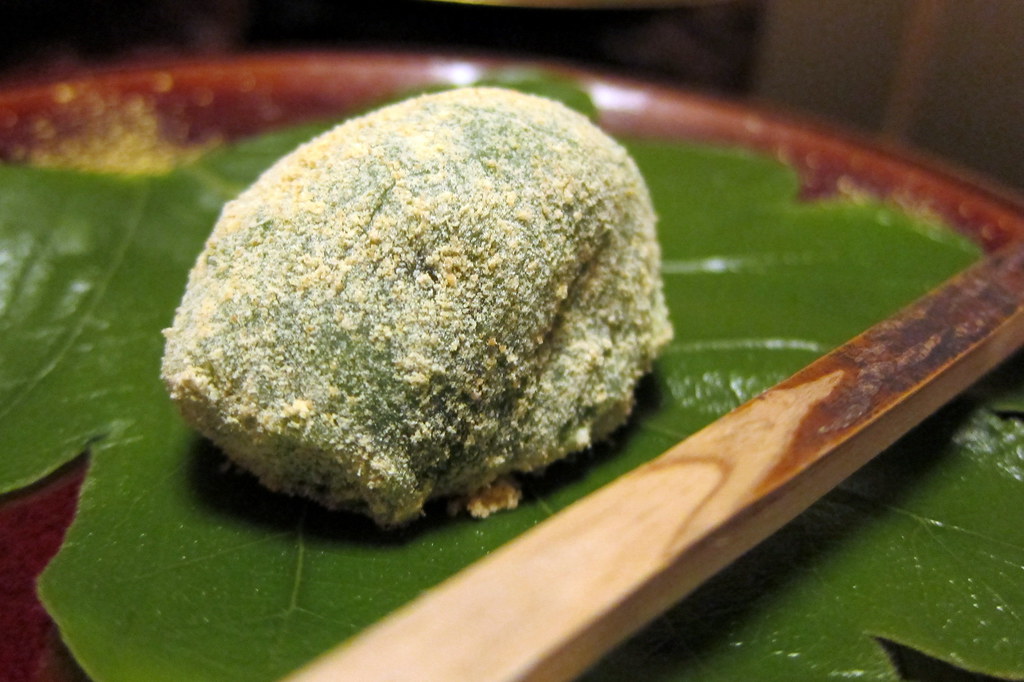 In 1980, Seiichi’s grandson, Brian Kito, took over the family business. Kito places great emphasis on the quality and craftsmanship of his products. According to Kito, who has been practicing his craft for over 20 years, it takes about ten years to master the art of making mochi. He sells three types of mochi: traditional, modern versions with a twist, and snacks. The traditional type, ranges from Daifuku to Ohagi, while the modern twists incorporate fruit and chocolate with the traditional white or red bean paste.

Fugetsu-Do’s 100th anniversary also marked the start of an era of confectionary experimentation. One of the shop’s most popular items, Peanut Butter Mochi, came out of this period. It’s chewy, lightly strawberry-flavored mochi exterior and peanut butter center was intended to evoke memories of peanut butter and jelly sandwiches. 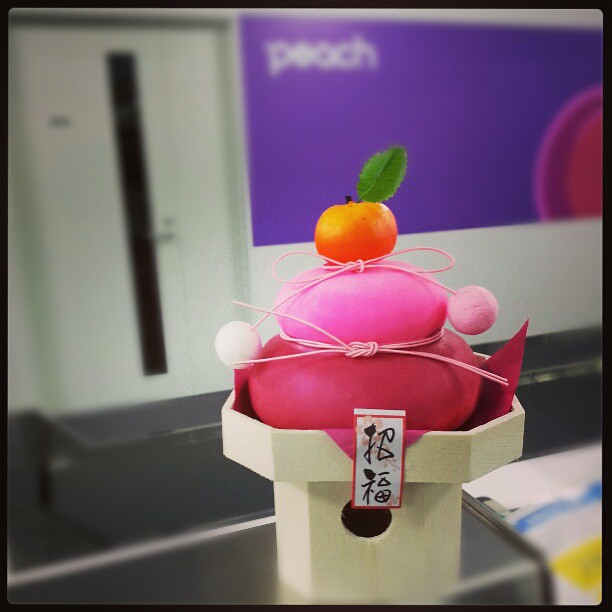 There’s a key to Fugetsu-Do’s longevity. “The community feels it’s theirs,” he says of the shop. “It’s not just my store, it’s the community store.”