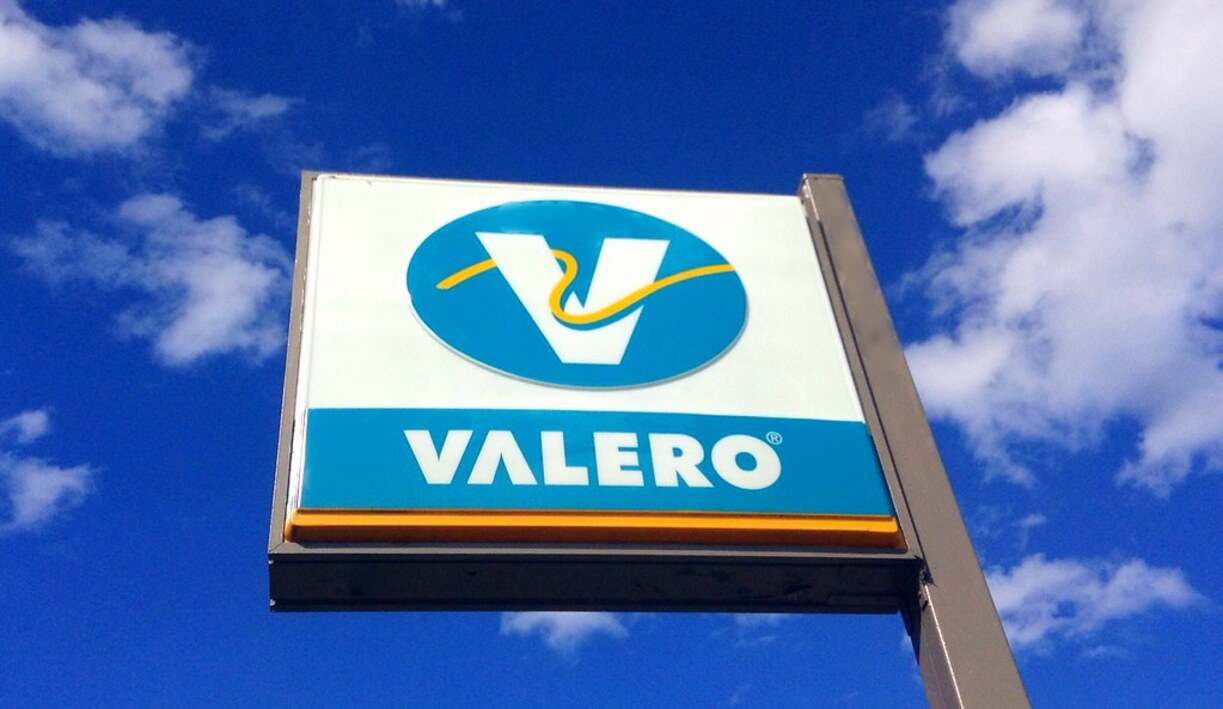 Valero Energy Corporation is a Fortune 500 international manufacturer and marketer of transportation fuels, other petrochemical products, and power. It is headquartered in San Antonio, Texas, United States. Throughout the United States and Canada, the company owns and operates 15 refineries, and one in Wales, with a combined throughput capacity of approximately 3 million barrels (480,000 m3) per day, 11 ethanol plants with a combined production capacity of 1.2 billion US gallons (4,500,000 m3) per year, and a 50-megawatt wind farm. 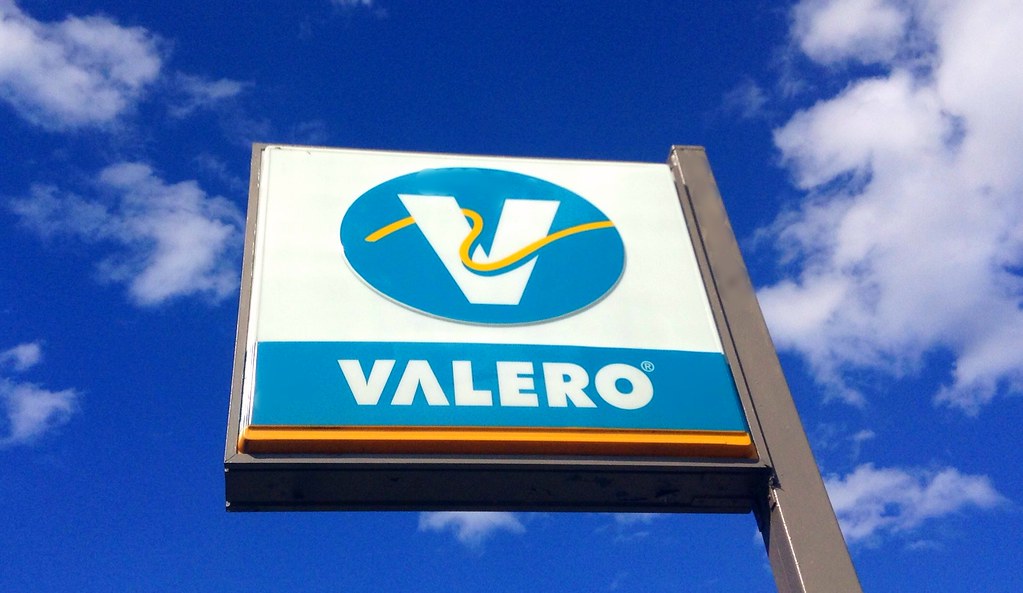 1984 – Valero officially commissions its first full-scale refinery in Corpus Christi, Texas (later named the Corpus Christi Refineries West Plant). As the last grassroots refinery built in the U.S., Valero’s Corpus Christi investment is labeled the “Refinery of the Future.” To this day, it is one of the most complex, technologically advanced refineries in the world.

1997 – Valero agrees to merge its natural gas-related service business with PG&E Corporation and spin off its refining assets into a new public corporation still known today as Valero Energy Corporation. 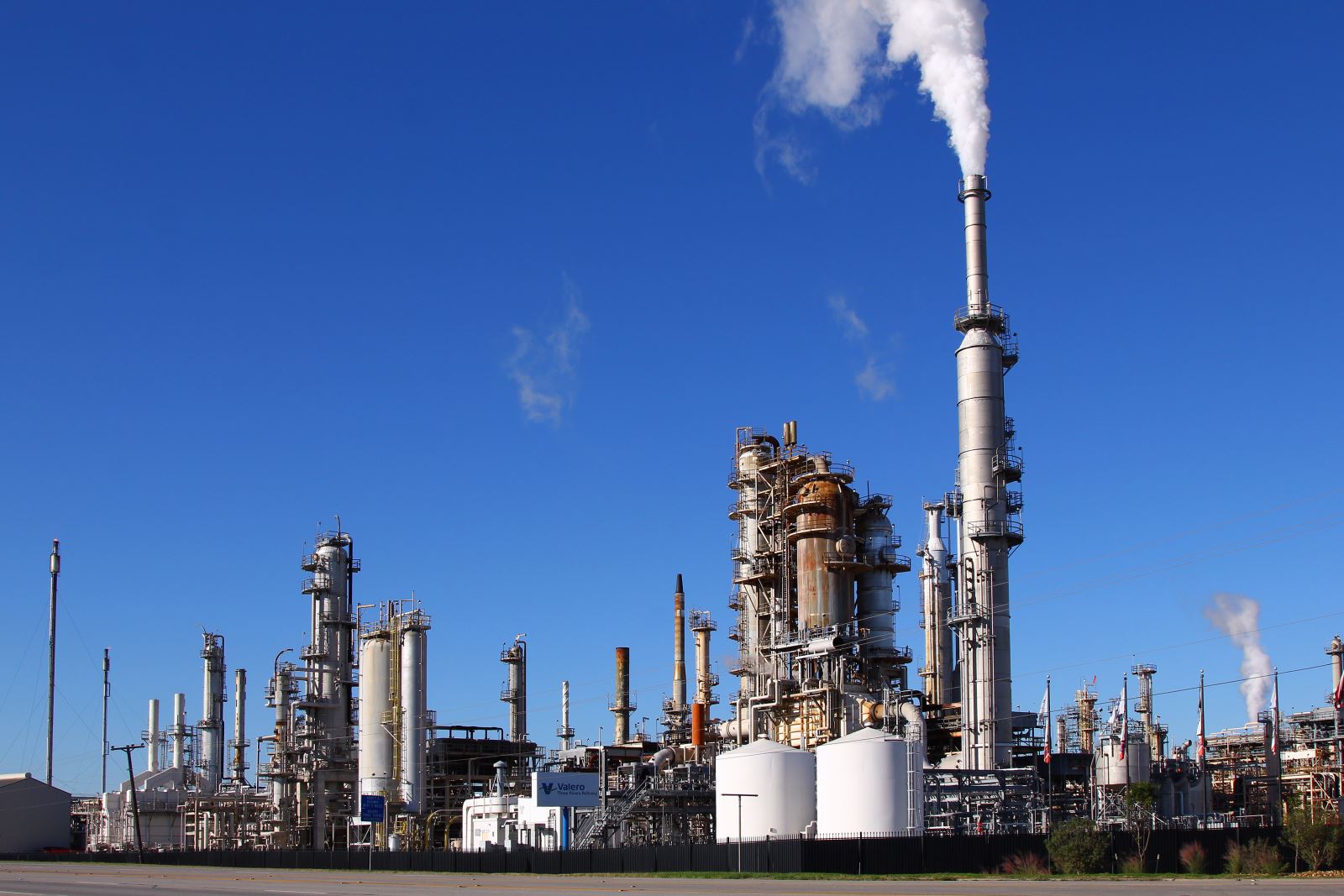 1998 – Valero becomes the second-largest independent refining company in the U.S with its purchase of Paulsboro Refinery* in New Jersey.

2000 – Valero purchases Exxon’s Benicia Refinery in Northern California, and enters the West Coast refining market. The deal elevates Valero to one of the top five asphalt producers in the nation.

2001 – Valero’s foothold as one of the nation’s top refining and marketing companies, and expands its retail and branded wholesale networks to approximately 4,700 sites.

2003 – 2004: Expanding Valero’s Gulf Coast reach and creating one of the most dramatic industrial turnarounds in company history. Valero extends its international reach with the acquisition of El Paso Corporation’s Aruba Refinery.

2005 – Valero becomes North America’s largest and most geographically diverse refiner with the acquisition of Premcor Inc. in an $8 billion transaction. 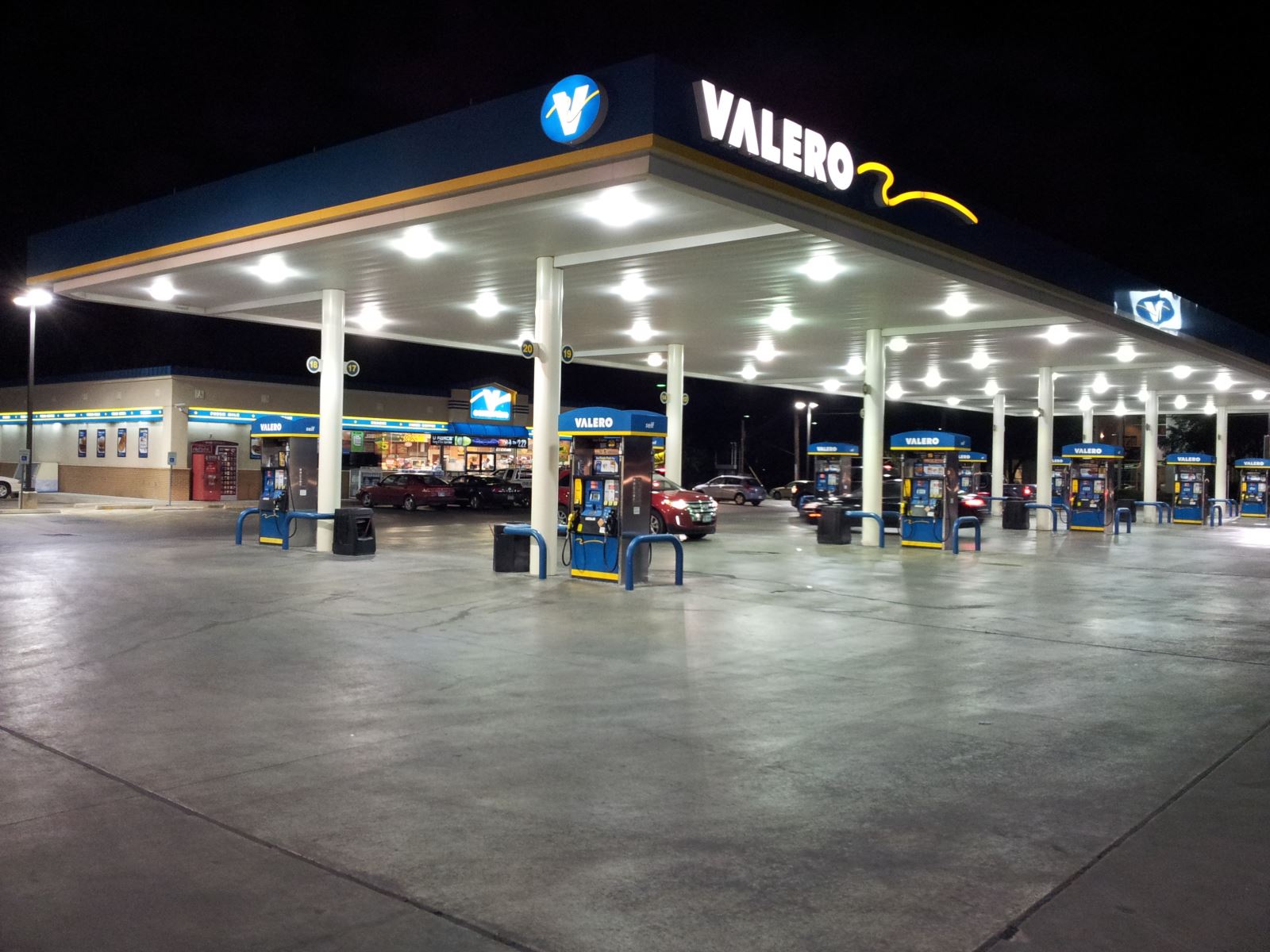 2022 –  Valero has 15 refineries in the U.S., Canada and the U.K., and a total throughput capacity of approximately 3.2 million barrels per day. Valero is a leading renewable fuels producer. The company’s  Diamond Green Diesel operation annually produces 700 million gallons of renewable diesel, and Valero now has 12 ethanol plants with an annual capacity of 1.6 billion gallons.

Valero supplies approximately 7,000 independently owned fuel outlets carrying its family of brands in the U.S., Canada, the U.K., Ireland and Mexico, as well as rack and bulk markets in those countries and Peru.

According to valero.com; en.wikipedia.org. Source of photos: internet